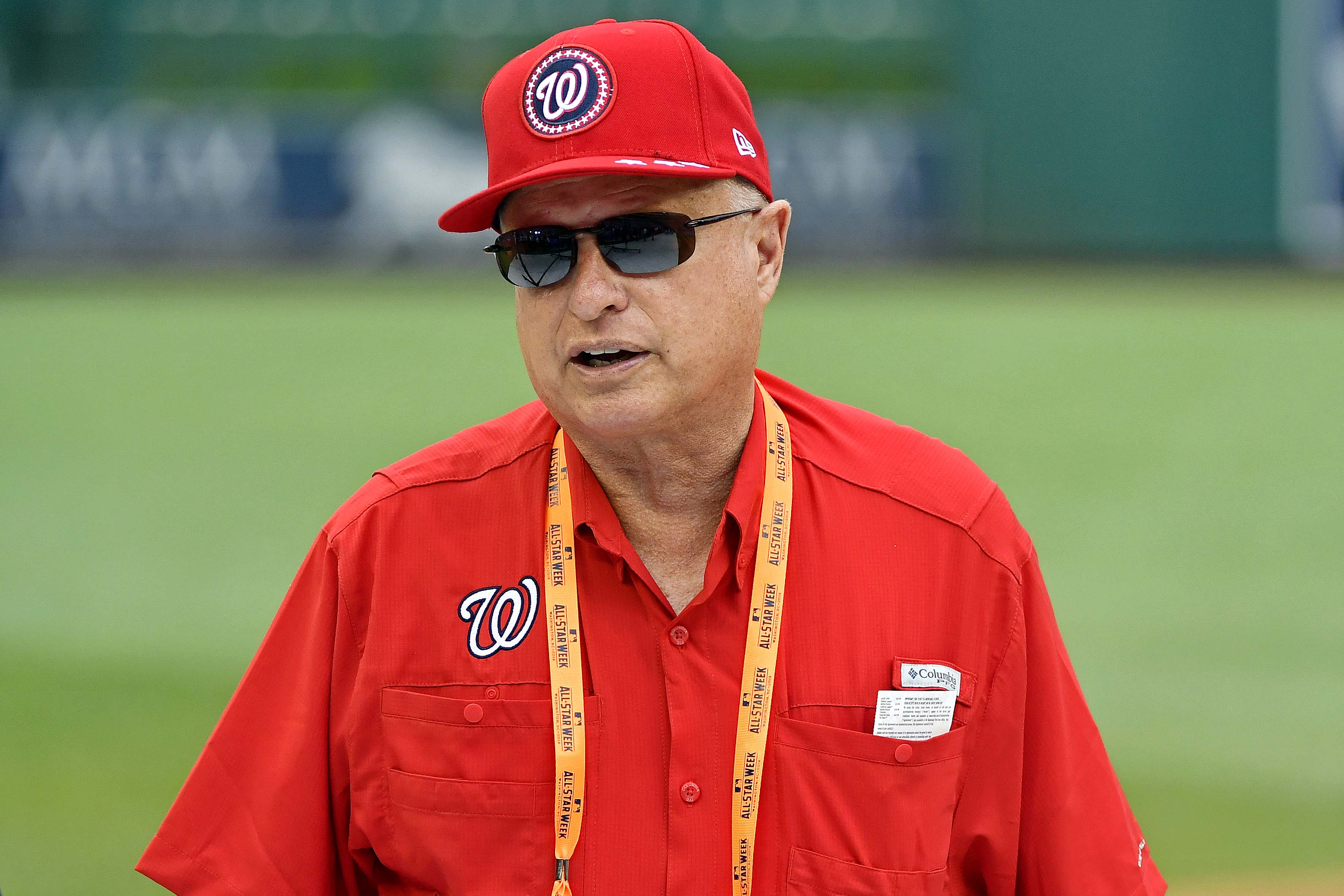 Superstar slugger Bryce Harper has spent the entirety of his MLB career to date with the Washington Nationals, as the team drafted him, and he’s been revered by fans in the nation’s capital.

But now Harper is in his prime years, at 26 years of age, and it appears that it may be time for him to move on — now that some of the league’s biggest players/most attractive landing spots are in play.

The Nationals had their chances to win a World Series, but it does appear that their championship window has closing. Other MLB teams may offer Harper a better chance to win — as well as more money — so it does look like he’ll be moving on elsewhere. Both the Phillies are Giants are in the mix for his services, as the White Sox dropped out, and right now, it looks like the Phillies are the favorite.

As for the Nationals, it appears they’ve made their offer to Harper, and are now moving on, according to team owner Mark Lerner.

“Nothing’s certainly changed on our end,” Lerner told NBC Sports Washington Friday. “We’ve moved on. As I said back then and we had to. There was no way we could wait around. Bryce, I’m sure will make his decision hopefully in the next few days, but we’ve filled out our roster and like I said, we wish him nothing but the best.”

That last sentence speaks volumes, and it sure looks like Harper has played his last game as a member of the Nationals.