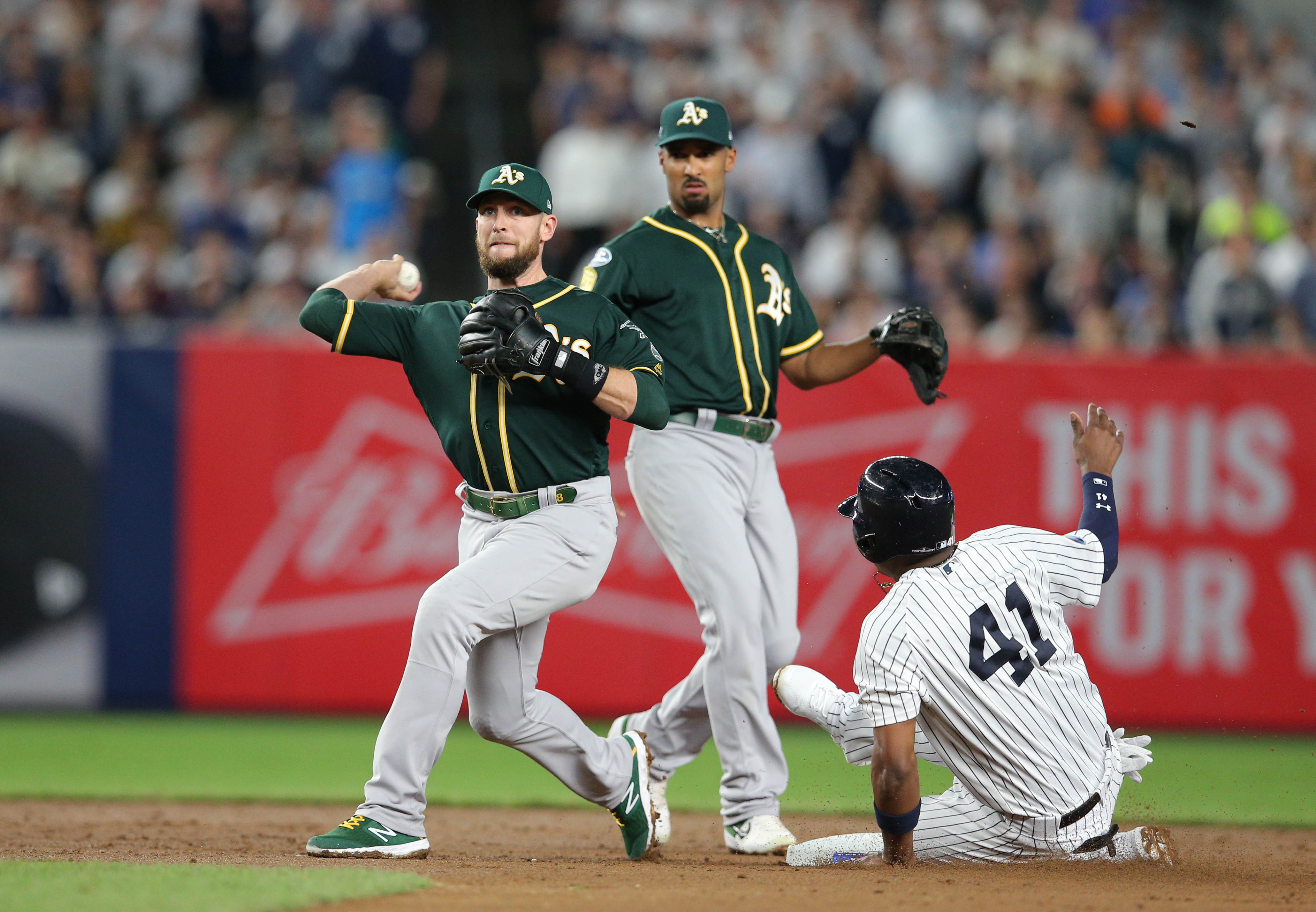 It wouldn’t be the New York Mets if one of their new acquisitions wasn’t immediately dealing with an injury question. Infielder Jed Lowrie was sent to New York for an exam on his sore left knee. The exam reportedly revealed no structural damage, but the Mets are refusing to put a firm label on the injury, only referring to the issue as soreness behind Lowrie’s left knee. Lowrie also has not spoken to the media since returning to Florida, and SNY baseball insider Andy Martino is speculating that the Mets either don’t know or don’t want to say how long Lowrie will be out of action.

The injury doesn’t seem to be a big deal, and the Mets have indicated that Lowrie will rest until he is 100% healthy. At that point, the Mets will ease Lowrie back into baseball activities and game action. Manager Mickey Callaway indicated today that he wants Lowrie to get 40 at bats in spring training to get ready for the season, and there is plenty of time for him to do that even if he misses a week or so. The Mets are also well prepared to sustain a short term delay in Lowrie’s recovery due to the vast amount of depth that GM Brodie Van Wagenen has built this winter.

The troubling aspect of this situation is that the Mets appear to be back to their old ways of burying their heads in the sand about injuries. The timing of Lowrie’s injury couldn’t be worse for the Mets, especially with one time free agent Marwin Gonzalez inking a two year, $21 million deal with the Minnesota Twins. That contract is worth just a million more than Lowrie’s deal, and Gonzalez is a younger player with more positional versatility. The Mets appear to be petrified of criticism for the Lowrie injury, which may explain why they have refused to comment on the matter publicly or let Lowrie speak about it to the press.

It may not seem like a big deal now, but this regime was supposed to promote more transparency and openness as part of a changing culture. Van Wagenen has used culture as a buzzword since he arrived, telling anyone who will listen that the Mets need to build a winning culture. The way the Mets are treating Lowrie’s injury is a continuation of the old culture, where the Mets were afraid to get bashed in the public for bad news and swept things like this under the rug. It may be cute in February, but it will not be pretty if the Mets try and pull something like this in June during a losing streak.