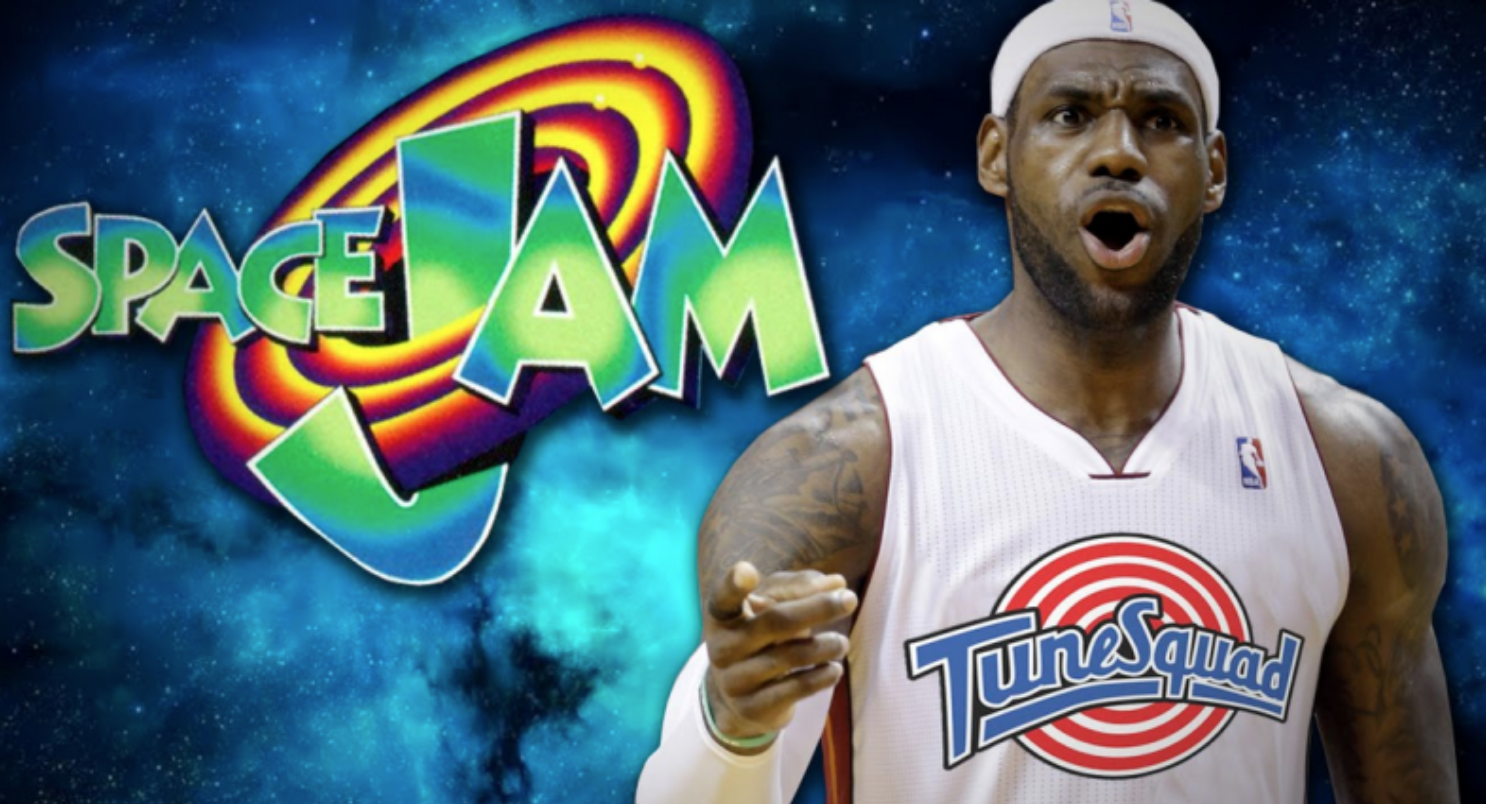 One of the best sports movies of all time — “Space Jam” — is getting a sequel, and now we finally know when the release date is going to be.

The initial movie starred Michael Jordan, aka the GOAT, but this particular go-around will be quite different. Instead, LeBron James will be front-and-center, which isn’t a surprise, given that his production company, SpringHill Entertainment, is the one tasked with filming it. James can essentially monetize himself, in a sense.

SpringHill Entertainment announced the release date for “Space Jam 2” on Thursday, which you can see below.

That date makes sense, as the movie is slated to begin filming this summer. Not only that, the release date comes a few weeks after free agency, so SpringHill Ent. knows exactly what they’re doing.