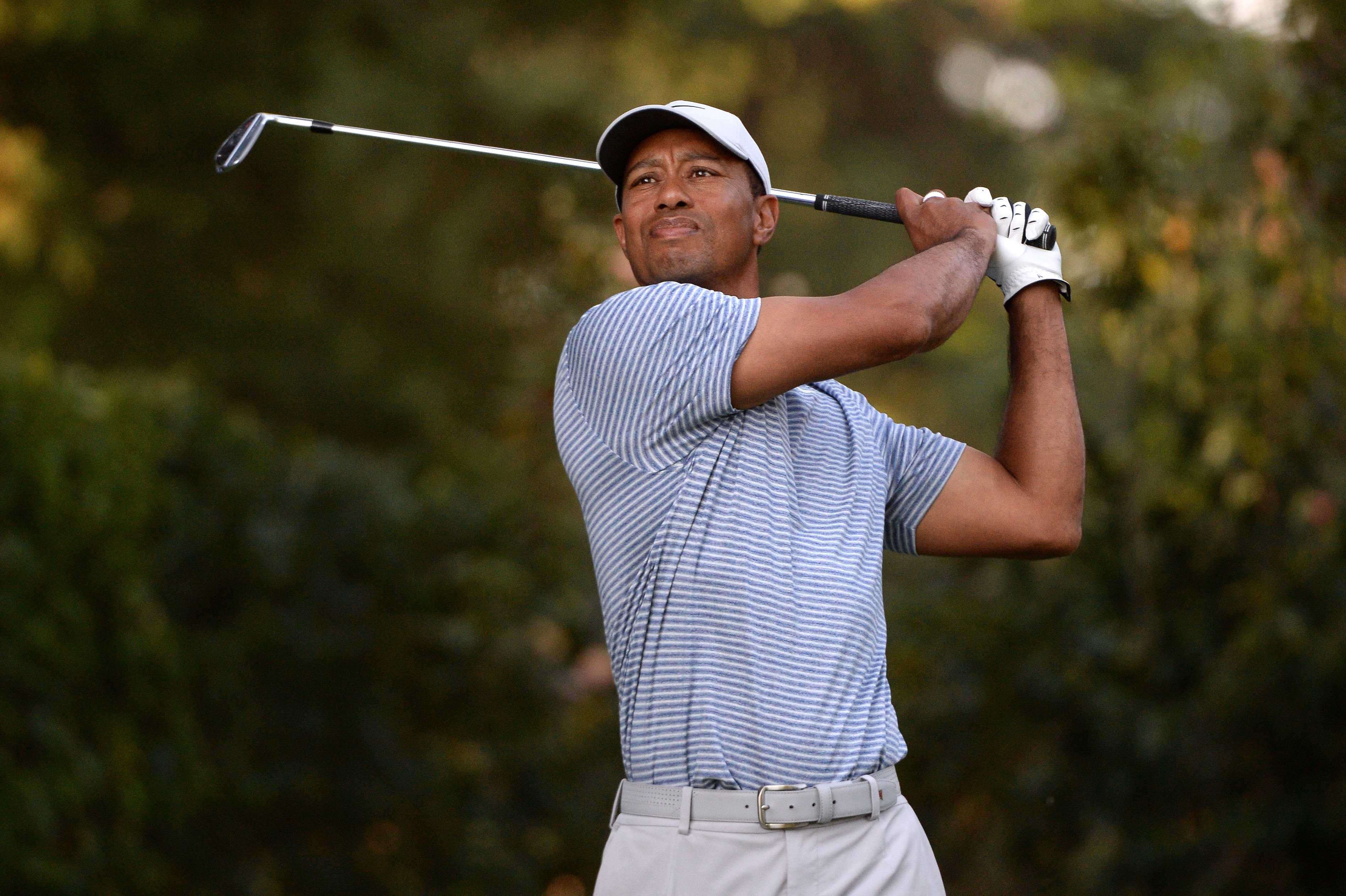 Tiger Woods has fought through a ton of injuries over the years, and he’s now 43 years of age, but his comeback story is very real, and he still shows flashes of greatness from time to time.

A big part of what made Woods great — aside from his ability to drive the ball further than nearly everyone else — is his knack for hitting shots that seem nearly unfeasible.

He did exactly that during the WGC-Mexico Championship on Friday, hitting a shot from the bunker that rolled right onto the green — just feet from the cup.

That was one heck of an “approach.”