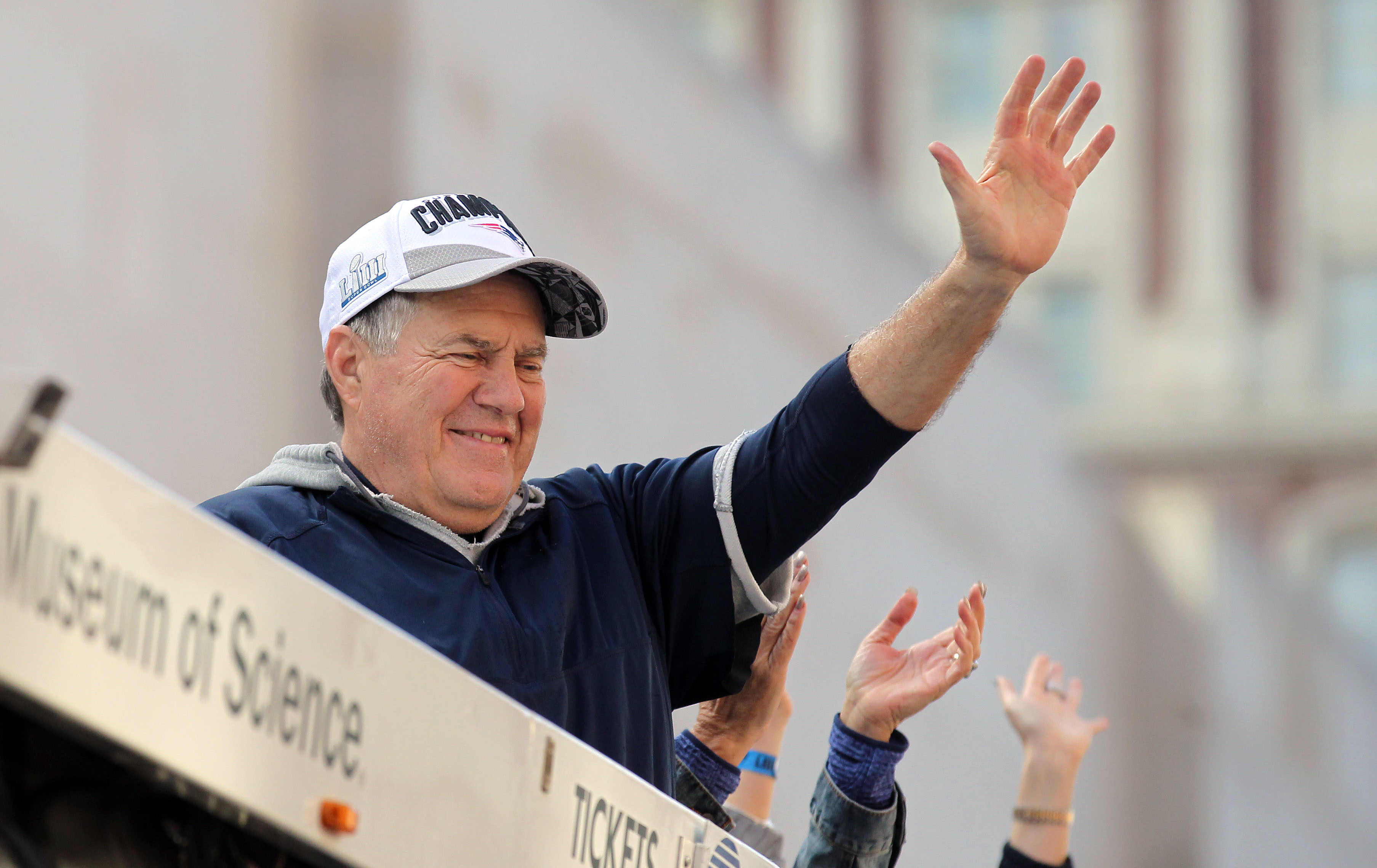 Patriots owner Robert Kraft was busted for two counts of soliciting prostitution at a Jupiter, Fl. day spa, and it wasn’t a good look for him, especially with the team coming off a win in Super Bowl LIII.

Still, for the Patriots organization, it will likely be business as usual, with the coaching staff scouting talent and preparing for free agency/NFL Draft.

As for Patriots head coach Bill Belichick, he’ll be just fine, as he still has quarterback Tom Brady, after all.