Look: These Robert Kraft prostitution memes mocking him are hilarious 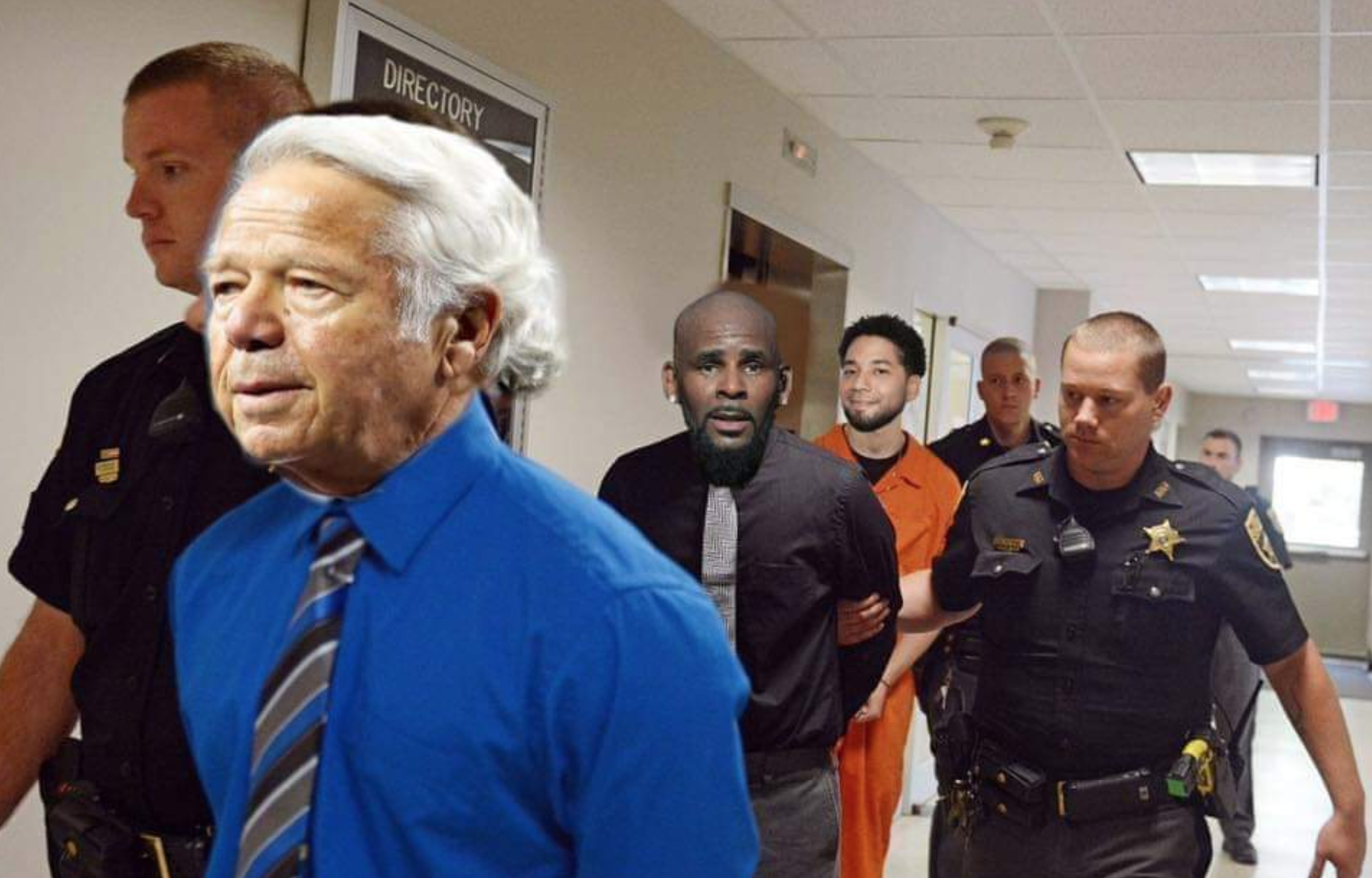 Look: These Robert Kraft prostitution memes mocking him are hilarious

Robert “Bob” Kraft has owned the Patriots for a quarter-century, and he’s kept a pretty clean sheet as it relates to his personal life, for the most part — until recently, that is.

Kraft was caught up in a prostitution scandal at a “day spa” in Jupiter, Florida, and the incident has dominated the sports news cycle over the past 24 hours or so. He was charged with two counts of soliciting prostitution, and his name was on a lengthy list of those that were allegedly involved in illegal sex acts at Orchids of Asia Day.

It hasn’t stopped him from enjoying himself, though, as he was seen partying in Hollywood at a pre-Oscars party on Saturday.

Maybe he’s trying to escape the embarrassing talk on social media about him. The memes alone have gone pretty hard, and we found some of them funny, so we shared the best ones below.

Best meme yet on Kraft pic.twitter.com/p7NPhpEHeM

And, our personal favorite.