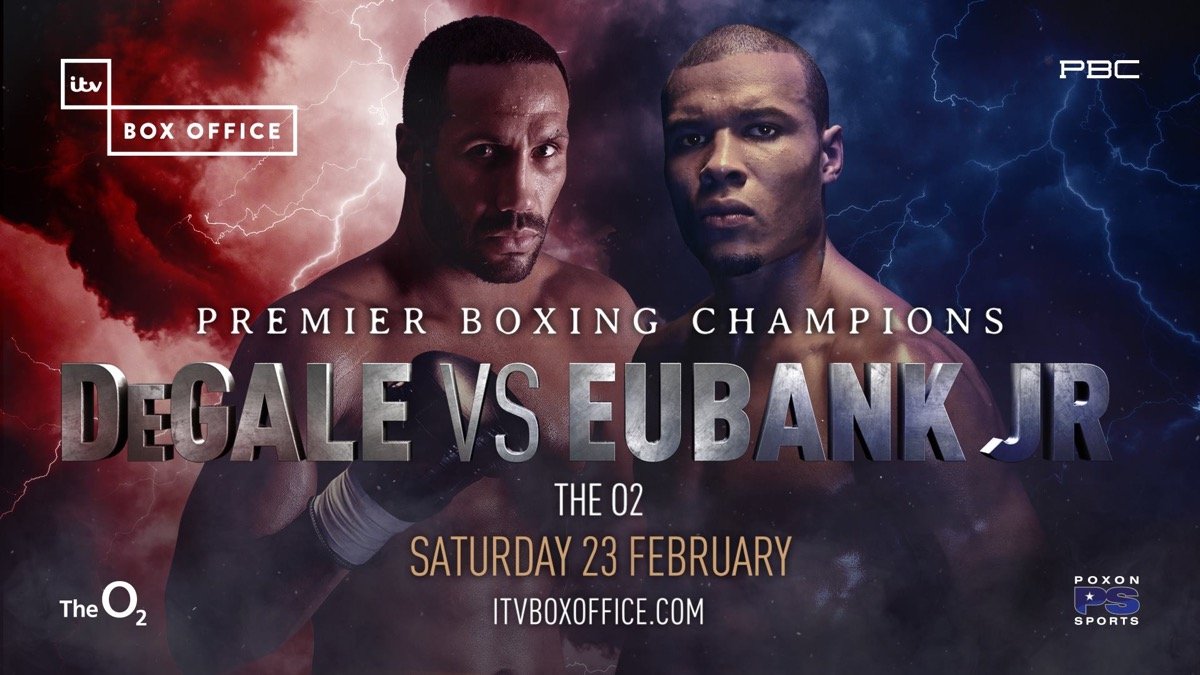 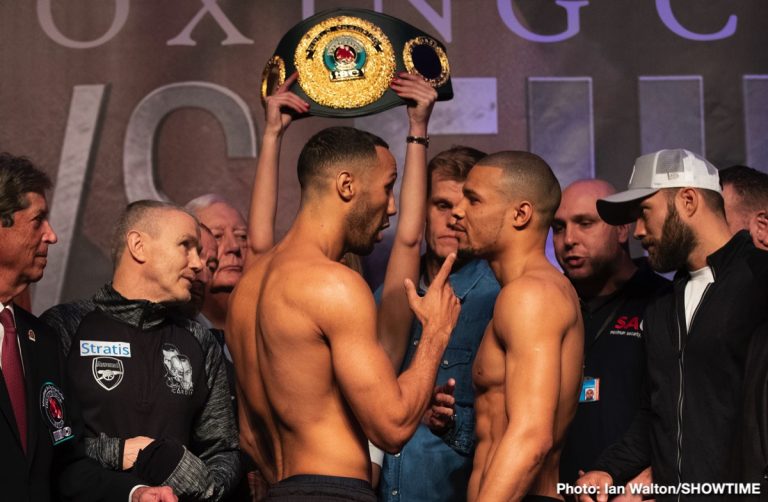 -Good golly, Eubank and his IBO title. At any rate, DeGale needs to step up desperately after a few lackluster showings. If he keeps being passive, like Caleb Truax exploited, he’ll lose again, this time more violently. I don’t think he learned his lesson and views this as a showcase. Eubank via R10 TKO. 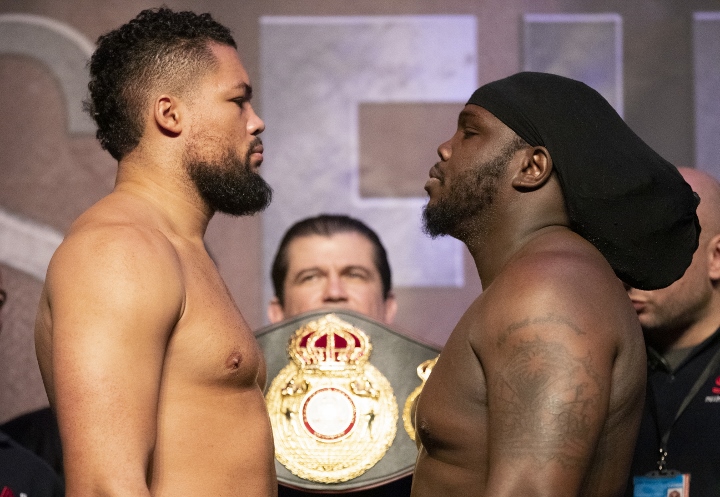 -A fighter like Stiverne, a true gatekeeper, is Joyce’s next level boss. A win here gets him within maybe two fights to a championship. It’s a big step up from Joe Hanks, and if he’s going to be a world champ, fighters like Stiverne are the next progression for him. Joyce via R8 TKO. 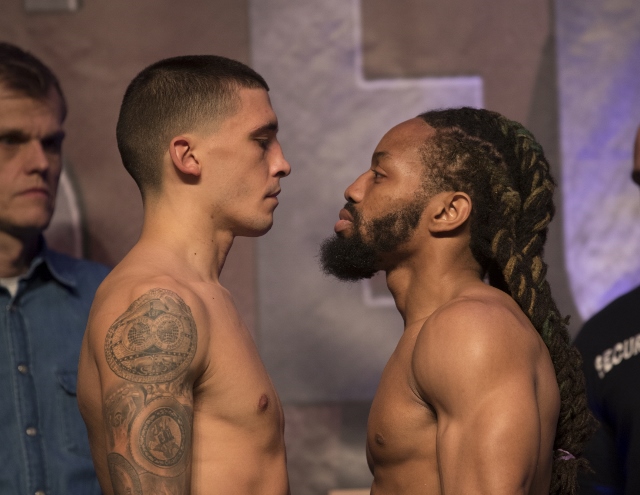 -Selby is using this as a bounceback to get ahold of Josh Warrington after he took Selby’s belt via split-decision. He’s going to be motivated and on a quest to get him back. Selby via UD.