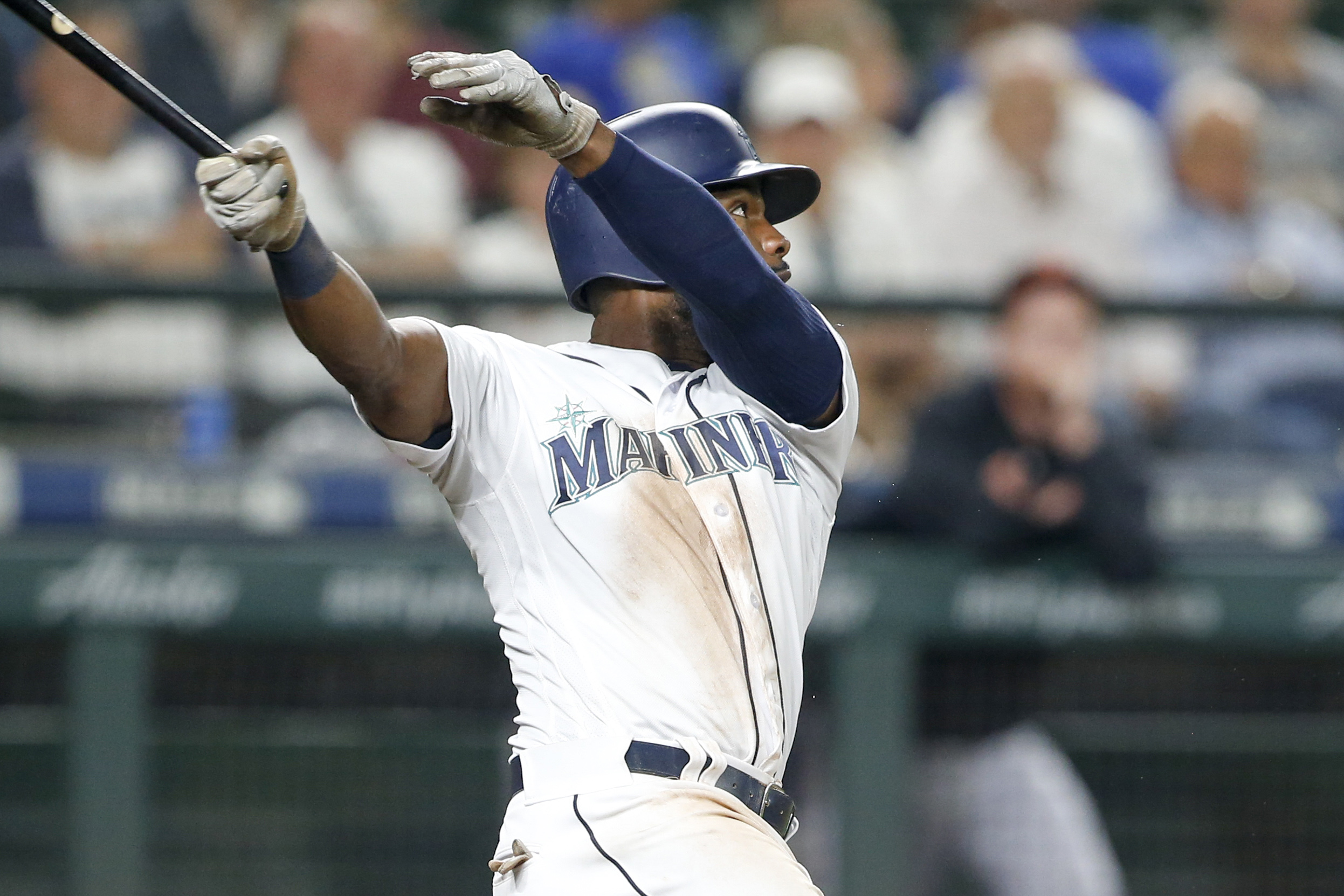 The New York Mets sure love their depth, so perhaps the news that they are still looking at outfielders shouldn’t be a big shock. Even though the Mets’ fan base would love if they made a run at Bryce Harper, the team appears to have another depth move in mind. MLB Network’s Jon Heyman is reporting that the Mets are one of five teams in the mix for free agent outfielder Denard Span. Span, 34, batted .261 with 11 home runs and 58 RBI’s in 137 games between the Seattle Mariners and Tampa Bay Rays last season.

This situation is not simply an outfield depth move, like the Mets have made earlier this winter with minor league deals for Gregor Blanco, Rajai Davis, and the Rule V pickup of Braxton Lee. Span has several teams vying for his services, so he should be able to land a major league contract. Assuming the Mets are willing to outbid four other teams to land Span, he will make the Opening Day roster.

This would create a new logjam in the outfield, especially with Jeff McNeil being eyed as a left fielder in 2019. McNeil, Michael Conforto, and Brandon Nimmo are safe so Span’s addition would likely impact either Juan Lagares or Keon Broxton. The Mets just traded for Broxton this winter, so it makes logical sense that Lagares would be the guy getting replaced by Span. Lagares makes a hefty $9 million base salary this year, so the Mets could look to ship him out to try and better allocate that money towards mid-season acquisitions.