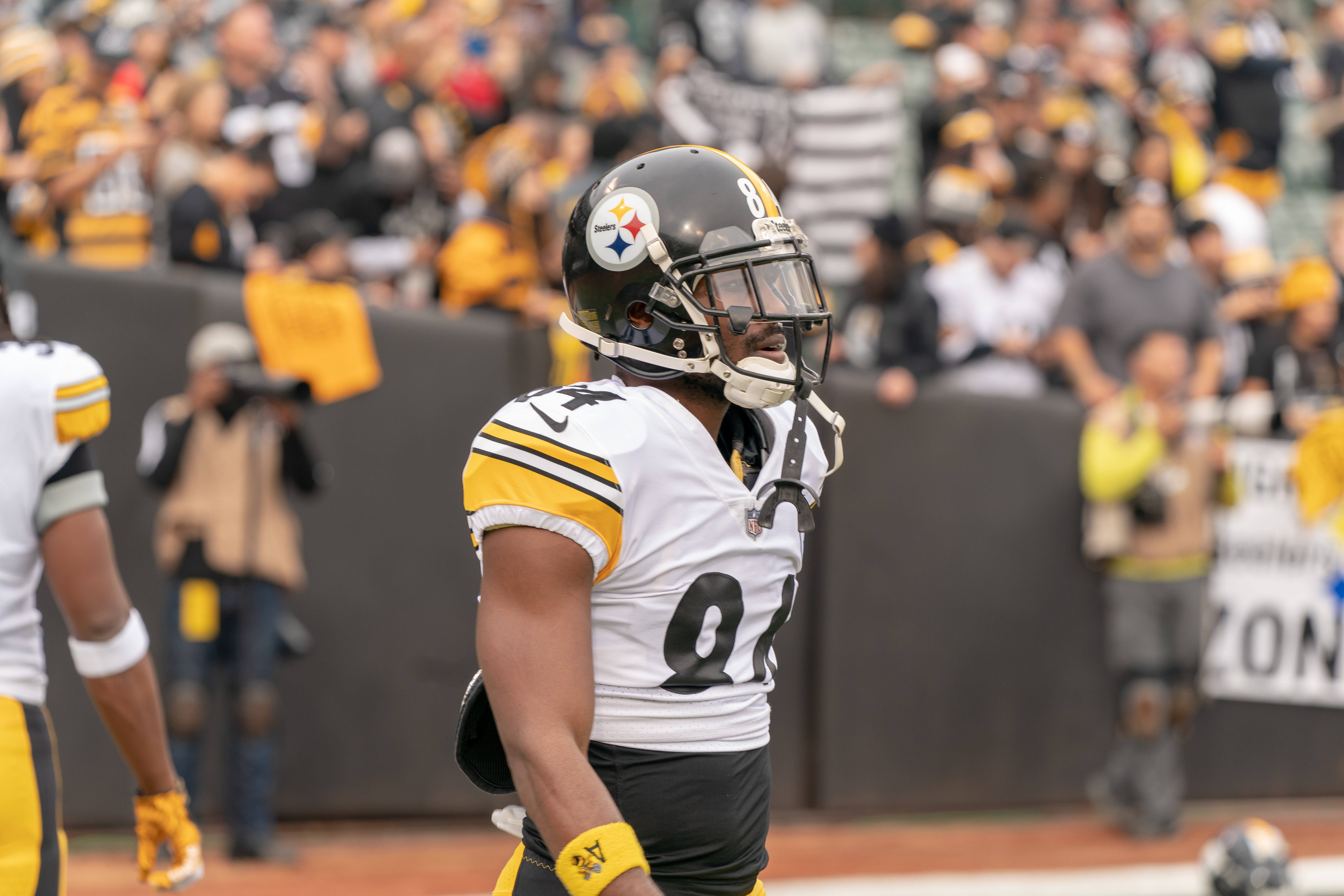 The Pittsburgh Steelers want to trade away Antonio Brown, but they won’t trade him within the conference.

Where oh where will the Pittsburgh Steelers send their outspoken Pro Bowl wide receiver? We’re not sure yet, but we do know one thing. Antonio Brown will not be playing for an AFC team in 2019 – especially the New England Patriots. Why’s that? Simply because the Steelers want Brown to give zero leverage to another team that could affect the Steelers playoff hopes in the future as if that really matters at the moment.

Rumor has it that only three teams have inquired about trading for Brown so far. Right off the bat, we can assume that Bill Belichick and the Patriots are one of them. The other two? My best guesses would be the San Francisco 49ers and the Philadelphia Eagles.

Were they serious inquiries? Probably not. Just throwing out some feelers, as most teams should. As the Steelers are looking to move Brown though, their recent request for all AFC teams to not get involved just made trading for Brown a lot more manageable for NFC squads, and here’s why.

The NFC has an advantage…

The Steelers situation is unlike most in recent history. Last season we saw a similar situation with a game-changing wide receiver in Odell Beckham Jr. When Beckham was unhappy with his situation, it caused a bit of a rift between the wideout and the Giants.

Therefore, the Giants were rumored to be shopping Beckham around the league. The difference with that situation is nobody truly believed that the Giants were going to pull the trigger on a trade.

At this point, the Steelers have acknowledged that they will trade away Brown and that it can’t be to the AFC. That cuts his trade destinations down in half, making it much easier for specific NFC teams, who are interested in Brown. The hard part for the Steelers though will be evaluating which offers are actually worth considering.

Apparently, a player and/or a third-round pick could be the price. Surprisingly, with Brown’s cost and age, he doesn’t demand a very high trade value anymore. That’s where the Steelers will struggle.

Without the other half of the league involved, the Steelers are going lose some leverage in the situation now that teams know where they want to send him, and that they have to get rid of him. Will it happen quickly? It’s doubtful. Don’t be surprised if Brown remains with the Steelers for a while. There’s going to be a lot that the Steelers have to deal with this year.