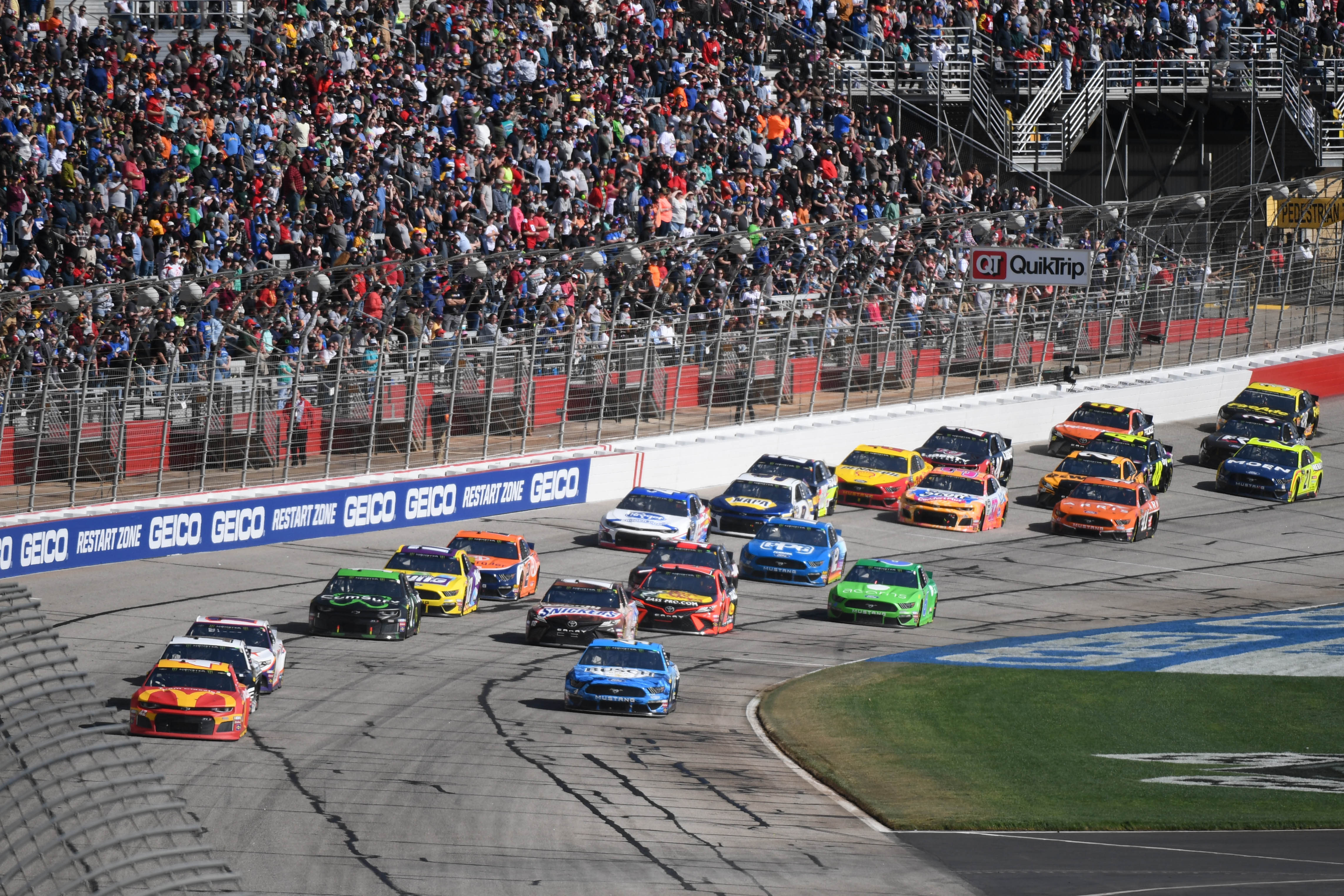 On Sunday the Monster Energy NASCAR Cup Series took to the track at Atlanta Motor Speedway for the second race of the 2019 season. Heading into Sunday the new rules package was the talk of the weekend given the uncertainty of what it was going to produce. For some, the rules package might have produced disappointment and mixed feelings. However, it’s safe to assume that Brad Keselowski will leave Atlanta all smiles after winning the Folds of Honor QuikTrip 500.

Disappointment was somewhat of a theme during the race on Sunday. The new rules package only produced a handful of quality racing moments and some of the drivers projected to run well struggled mightily. After a solid finish in Daytona, Jimmie Johnson and the No. 48 team rolled into Atlanta with some momentum. Unfortunately, Johnson was never a factor on Sunday after falling back early and being down a lap before the halfway point of the race. Kyle Larson dominated a good portion of the race before a speeding penalty ruined his chance of getting his first win of the season. Ryan Preece was running inside of the top-10 with less than 60 laps to go before a pit road accident ended his day.

On  the other side of the coin teams like Stewart-Haas Racing Team Penske had solid outings. Then of course there is Keselowski, who battled the flu all weekend before coming on strong in the last 45 laps on Sunday en route to his first win of the season.