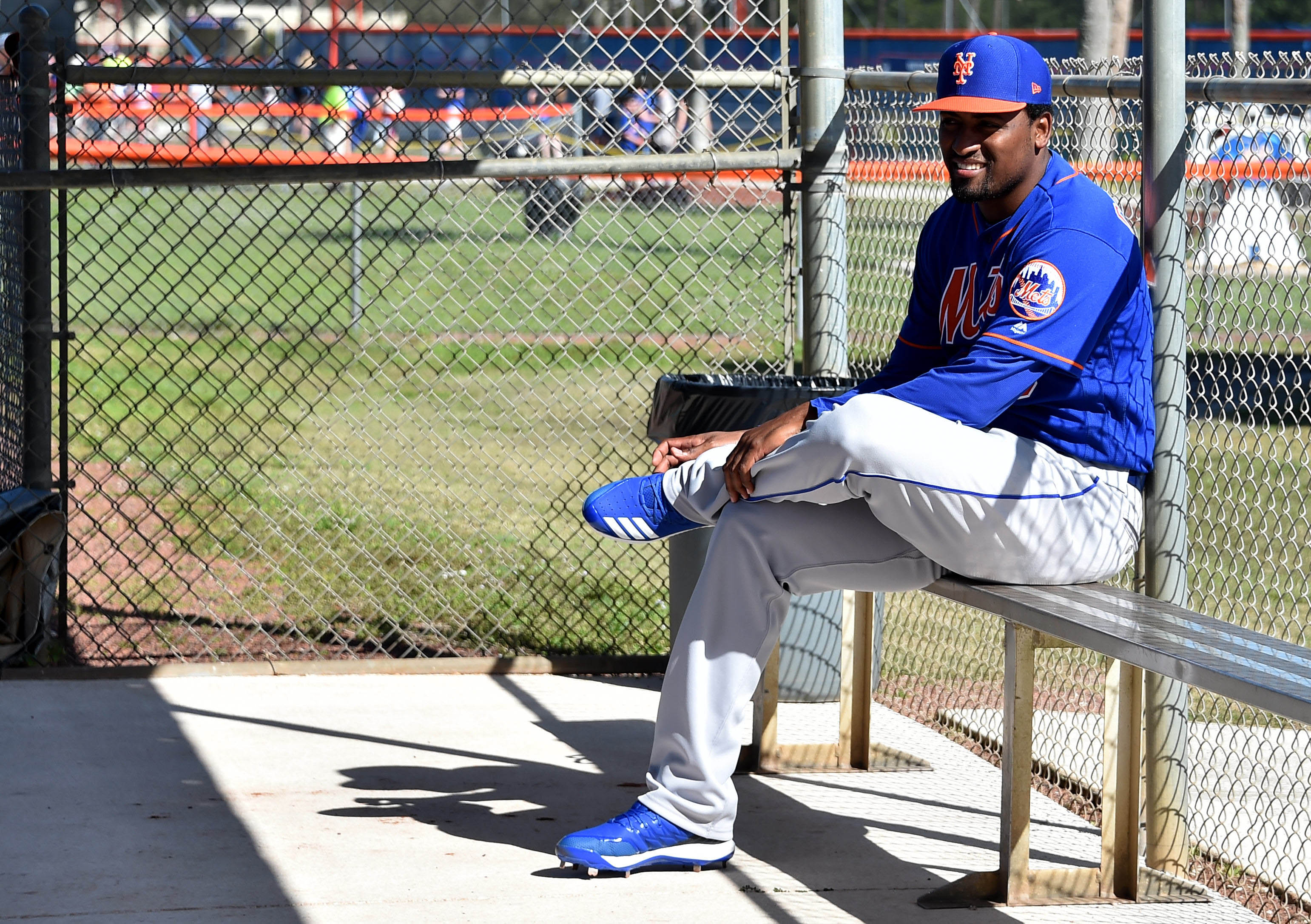 Arquimedes Euclides Caminero was named loosely after after two mathematicians. His parents’ ingenuity has given him one of the coolest names in the game today. Unfortunately, Caminero got the unique opportunity to count to five in the sixth inning as Chuckie Robinson’s three run homer put the capper on a 10-1 loss to the Houston Astros on Saturday.

The game could have gone the other way, but Myles Straw did this to Tim Tebow:

Approximately 837 feet covered by @myles_straw, according to our very unofficial calculations. pic.twitter.com/VkVIH5SAFj

Straw can successfully apply to the Peter O’Brien club after that.

Tim Peterson didn’t have a much better time, giving up three runs the inning after Myles Straw happened, and the Mets couldn’t conjure up run support despite Wilson Ramos’ two opposite field singles. They were clearly the highlight of the day, just beating out Jacob deGrom throwing one inning and not developing gigantism or something.

The big news that broke during the game is that Keith has been on medicare for three months. If that doesn’t depress the hell out of you, I’m not sure what will.