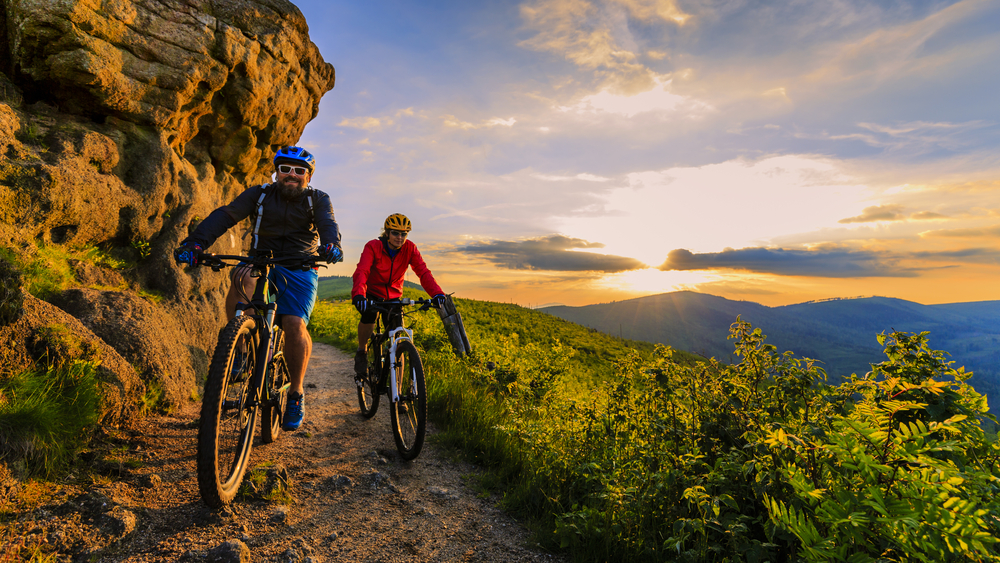 Why? Because consuming the wrong ingredients can lead to you suffering from side effects.

Side effects are a bad time. They won’t help you on your fat burning journey. Side effects just make you feel bad, full stop.

As a result, we wanted to give you a quick guide in which fat burning ingredients you should be avoiding – to stay safe and ensure you have the best experience with fat burner supplements.

This is the number one ingredient to avoid. It’s actually gained a bad reputation on many bodybuilding forms for causing side effects such as light headedness, nausea, anxiety and even high blood pressure.

That’s on the better side of things too…The National Institute of Health in USA state that it can cause much worse side effects. You can see info on that here.

Don’t forget about Synephrine either; Synephrine is the active ingredient in Bitter Orange Extract that makes it potentially harmful.

However, before we finish writing about Bitter Orange Extract and Synephrine, we do have to point out that studies show it can help promote fat loss. It’s just not worth consuming if you are at risk of side effects – especially when there are safe and effective thermogenics such as Cayenne Pepper Extract that have shown to work in numerous studies.

When looking through forums and personal experiences, Yohimbe is another ingredient that’s found in fat burners that has been reported to cause side effects.

In fact, LeanBulking.com rightfully pointed out that Yohimbe has been ‘blacklisted’ by the FDA after dealing with complaints about it – the legality of this ingredient in the UK is also been a hot topic for a while now too.

Reported side effects include; anxiety, high blood pressure, headaches – and even more serous issues such as kidney damage.

As a result, Yohimbe is something we also recommend that you avoid on your search for fat burner supplement. Again though, one disclaimer is that we will point out that some studies have shown positive results for Yohimbe in terms of fat loss – but the potential side effects rule this one out too.

After a bad nights sleep, Caffeine can seem like your saving grace. But we’ve all had one cup too many of coffee in the office before…

What happened? You probably felt jittery, light headed – eventually suffering from an energy crash to top off a bad experience.

Yep, that was caused from an ‘overconsumption’ of Caffeine.

The problem is that everyone has different tolerances to Caffeine, so it’s hard to say what your limit should be in supplements.

In general, non-stimulant fat burners (and pre-workouts) are becoming more popular as a result of this; people have realized that they can consume caffeine through coffee without risking jittery side effects from their supplements.

But if you really want a fat burner that contains Caffeine, choosing one that contains less than 100mg daily (equal to around 2 cups of coffee) should keep you safe. Remember, though, if you drink tons of coffee then a stimulant fat burner can push you ‘over the edge’.

You’ve no doubt seen adverts online for ‘miracle fat burner that miraculously makes fat disappear’. Well, at one point, Garcinia Cambogia was one of those fat burner ingredients…

In fact, it gained popularity as a result and even newspapers begun to write about it in a positive manner.

However, research conducted on Garcinia Cambogia didn’t show very positive results. One clinical study by Keri E Lunsforth even warns of the dangers of this ingredient.

When official studies such as the link we’ve linked to above warn against something, you should probably listen…so Garcinia Cambogia is something that you should avoid.

Any products containing Ephedrine has actually been banned from use by the FDA, so you won’t see this in any legal supplements on the market.

However, we wanted to add this to our list in case anyone is tempted by buying this online somewhere…

Basically, if something is banned by the FDA, then it’s for a reason; Ephedrine had been reported to cause some serious side effects when it was being added into supplements.

So, Ephedrine tops off our top 5 list of fat burner ingredients to avoid.

Losing body fat can sometimes seem like an impossible task. Putting in blood, sweat and tears only to find that you’re not rockin’ a 6 pack…that’s something we’ve all been through.

However, that doesn’t mean you should turn to any potentially harmful ingredients to try and experience success.

Avoid the ones mentioned in this article and you’ll be on your way to fat burning without suffering from side effects.

In terms of ingredients to look for, go for thermogenics (nutrients that boost your metabolic rate, thus promoting fat loss) – such as Cayenne Pepper Extract, which works due to containing capsaicin.