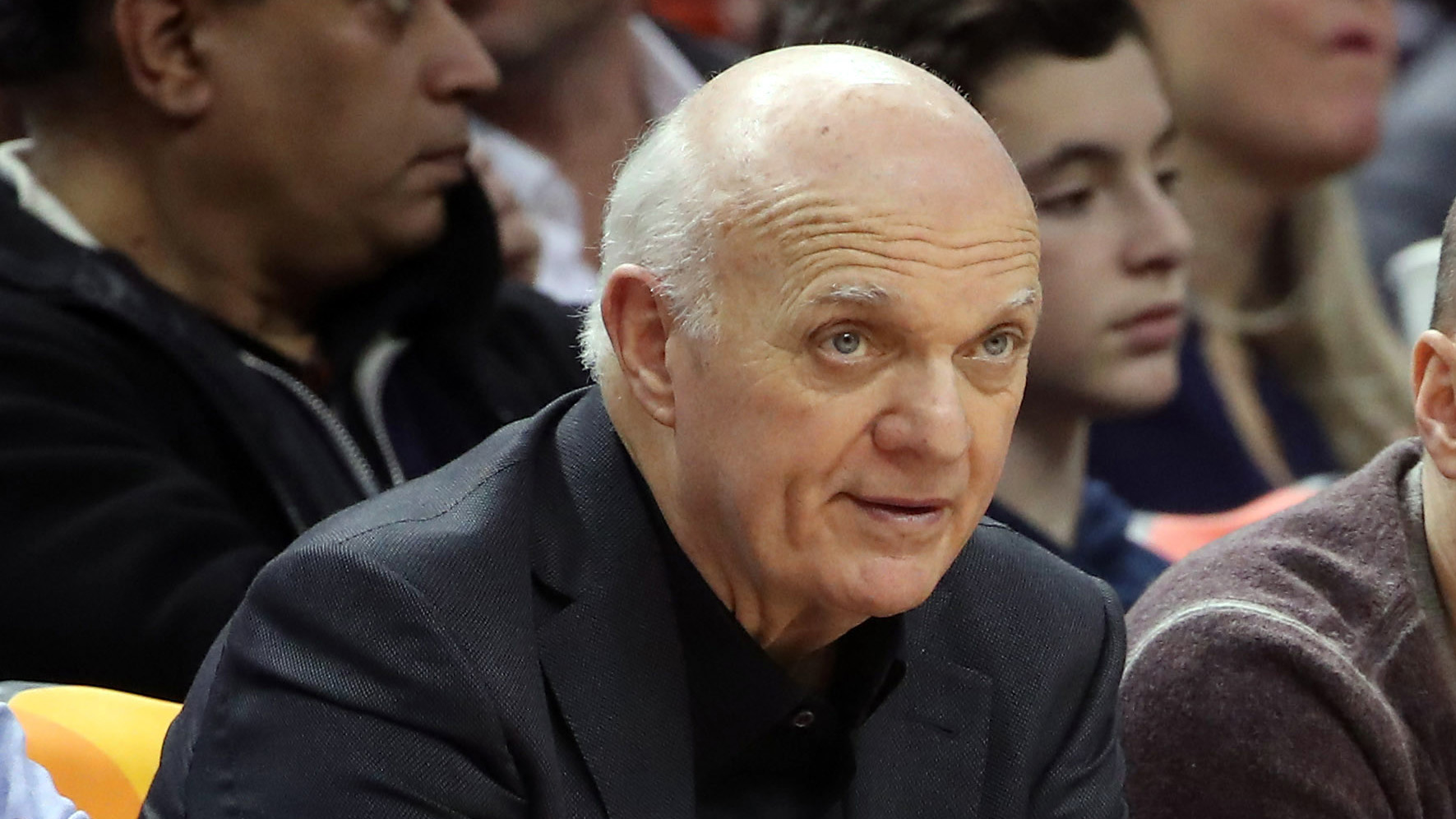 The Islanders lineup that defeated the Vancouver Canucks on Saturday will be the same one that will face the Calgary Flames on Tuesday night on Long Island.

Islanders general manager Lou Lamoriello stood pat on Monday, opting to keep the players that he had instead of making a trade before the 3 p.m. NHL trade deadline. The Islanders currently sit in first place in the Metropolitan Division with a two-point lead over the second place Washington Capitals.

“We stayed pat. We went into this trade deadline with several areas that if potentially we could address we would,” Lamoriello told reporters after the deadline had passed. “But we weren’t going to get into a situation where we sacrificed what our plan is. We feel very good about this hockey team.”

The Islanders had been rumored to have had a strong interest in several big names that were on the trade block, including Mark Stone and Matt Duchene. Both players were dealt before the deadline, Duchene to Columbus and Stone to Vegas just before the 3 p.m. cutoff.

The two would have been upgrades to the Islanders offensive unit and the power play, which has struggled still despite the team’s current success. Still, the Islanders GM had to balance the Islanders short term and long term future.

“You have to be extremely careful at this time because whenever you add somebody it takes away from somebody else,” Lamoriello said. “In our opinion whatever we potentially could have done would not have been the best thing. It might have looked like we were doing something, which you don’t do something just for the sake of doing it.”

#Isles stand pat at deadline. Lamoriello says it’s a compliment to the players still here, and he likes this team. Adds that the likely return of Hickey and Ladd tomorrow are like additions.

Despite the lack of action before the deadline for the Isles, they will see two new players entering their lineup soon. Andrew Ladd and Thomas Hickey are close to returning and could bring a boost back into the lineup.

Both have missed significant time due to injuries this season.