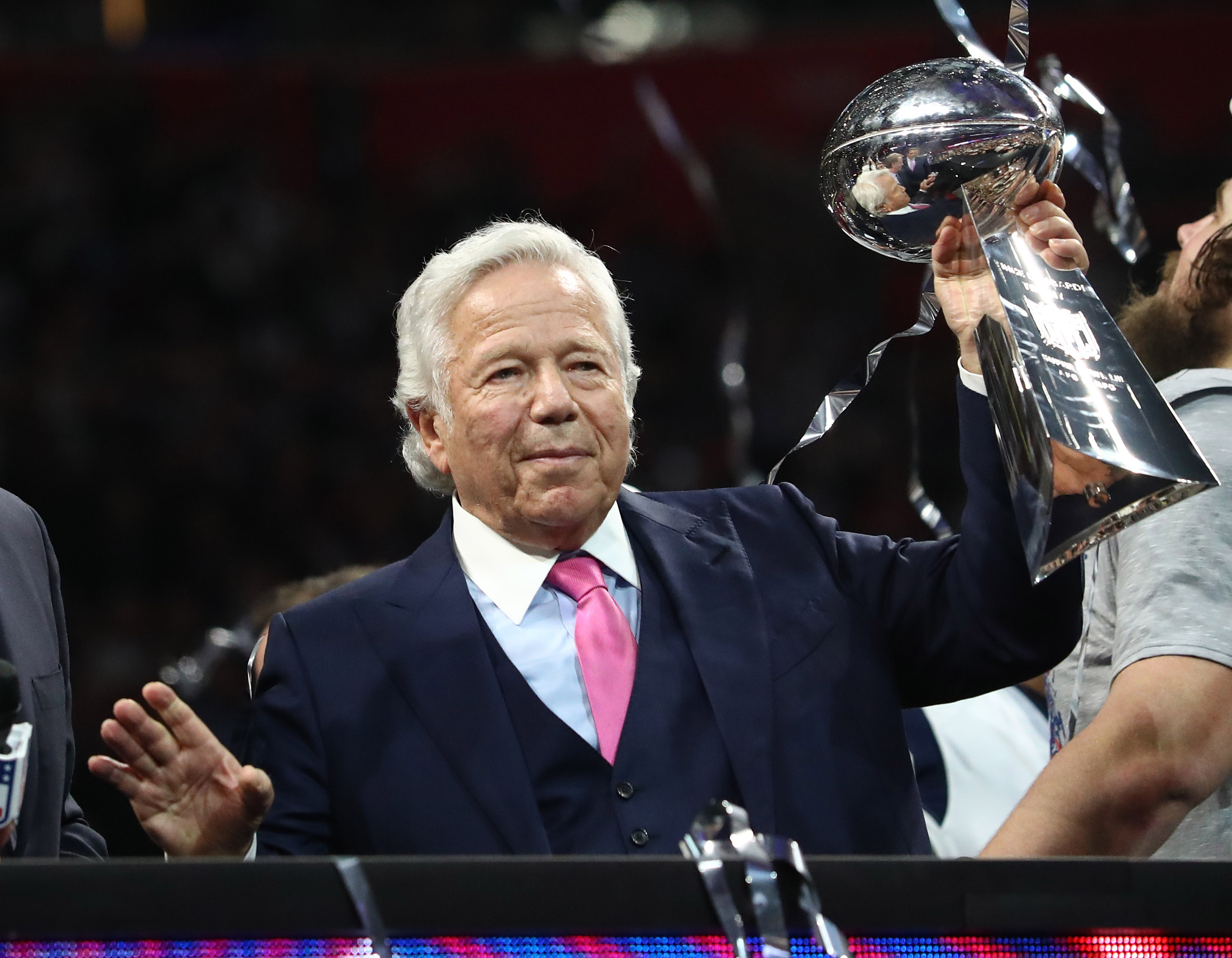 Patriots owner Robert Kraft has been in the news a lot over the past month, initially for his team winning Super Bowl LIII, but now for the prostitution scandal he got caught up in.

On Friday, Kraft was officially charged with two counts of soliciting prostitution, due to allegedly attending a “day spa” located in Jupiter, Florida, named Orchids of Asia Day. The spa was raided in a sex-trafficking sting, and Kraft’s name was on the list of those who allegedly did business there.

An interesting spin on the story came out on Monday, though.

Apparently, Kraft used the “day spa” as a place to blow off some steam during stressful times. Prosecutors released documents that showed exactly which days Kraft was there, and apparently, he was there on the morning of Jan. 20 — the day of the AFC title game, when the Patriots squared off against the Chiefs.

That sparked some interesting talk on social media, as bloggers found photos of Kraft at the AFC title game.

Bob Kraft, hours after he is alleged to have been caught on film soliciting prostitution in a human trafficking sting. pic.twitter.com/XqD0EMfSFy

That photo is literally perfect for memes, given what we know now. As for Kraft, this probably isn’t going to end well for him. He’s scheduled to appear in court on April 24, so stay tuned.