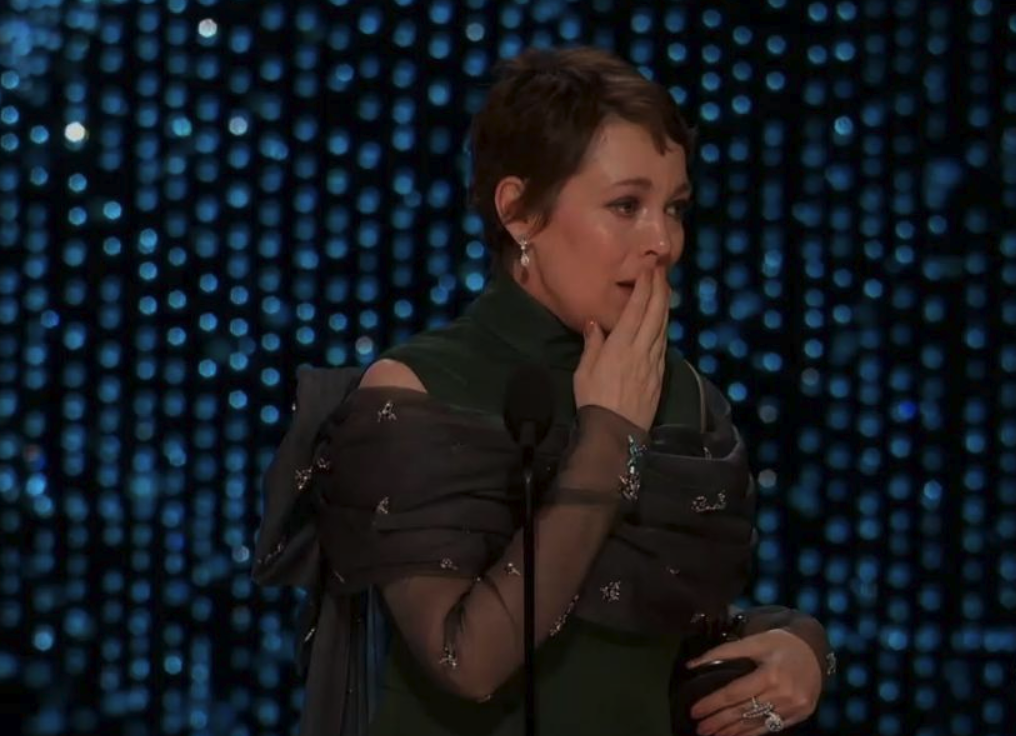 No one predicted the upset of epic proportions that shocked the film community at the 91st Academy Awards on Sunday night.

The competition for the “best actress” award was fierce, but it appeared to be a near-lock that veteran Glenn Close would win for her role in “The Wife.” Lady Gaga was also in the running for “A Star Is Born.”

Close was a 1:6 favorite at many sportsbooks, and it was tough to believe anyone else was going to win the award. But here came Olivia Colman from the top rope! She was announced the winner, shocking the audience and viewers alike.

Colman, to her credit, did shout out Close during her speech, which was pretty great.

Olivia Colman wins and calls out her “idol” Glenn Close at the #oscars: https://t.co/T3YCU1WzbB pic.twitter.com/Svr7Sr0T0q

What a night, and what an upset. Props to Colman, as she earned it with her great performance, even as unexpected as it was. 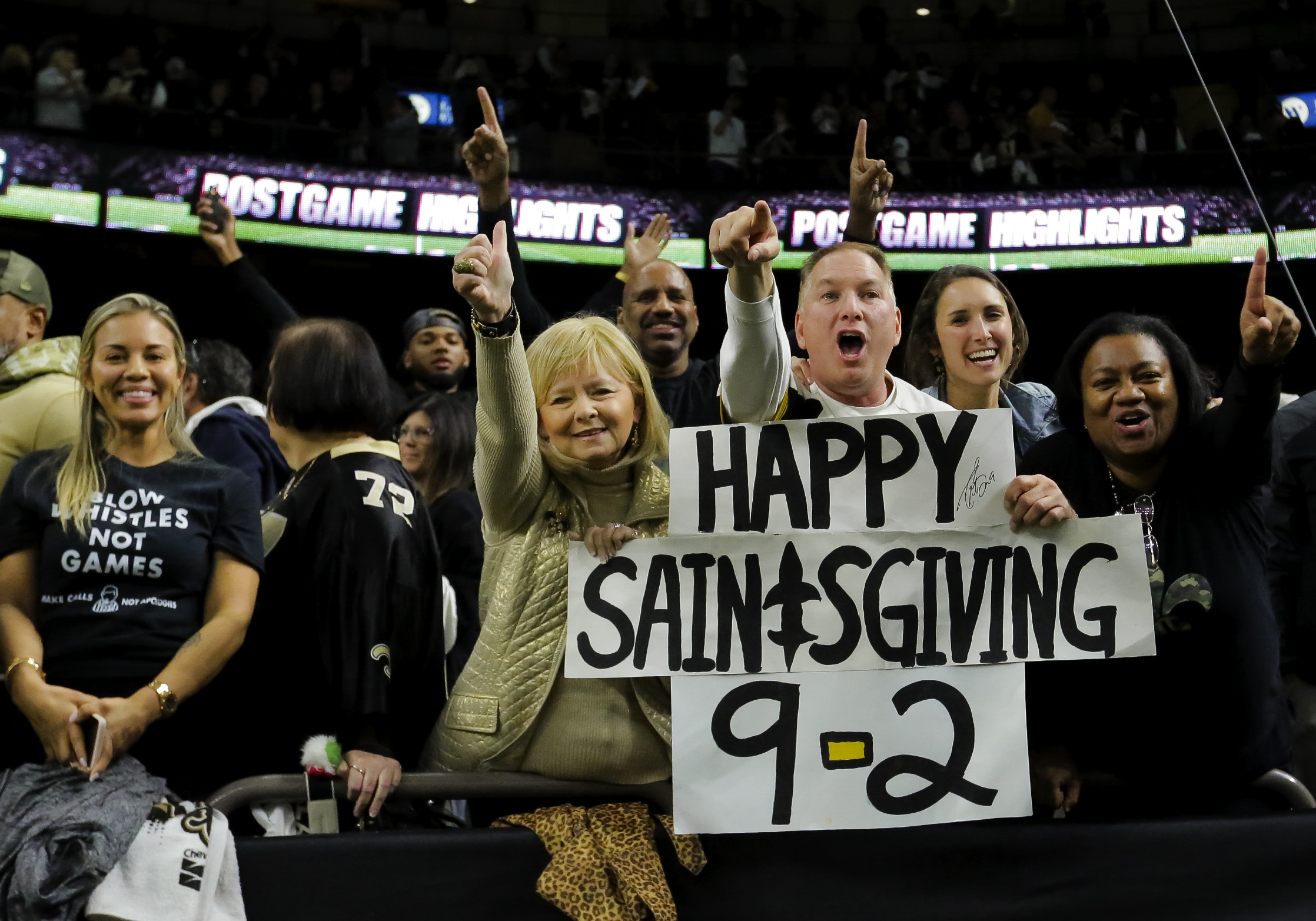 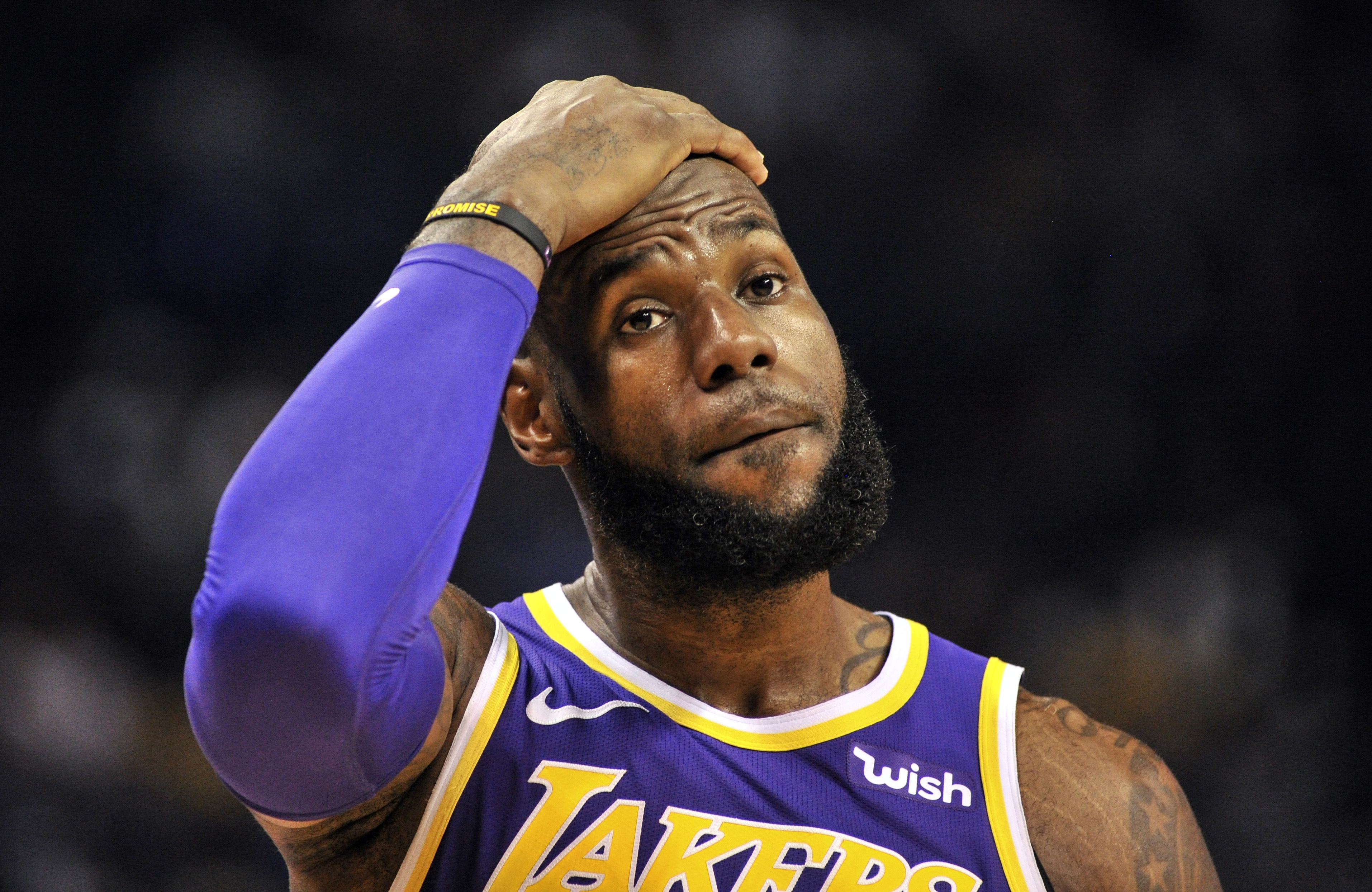