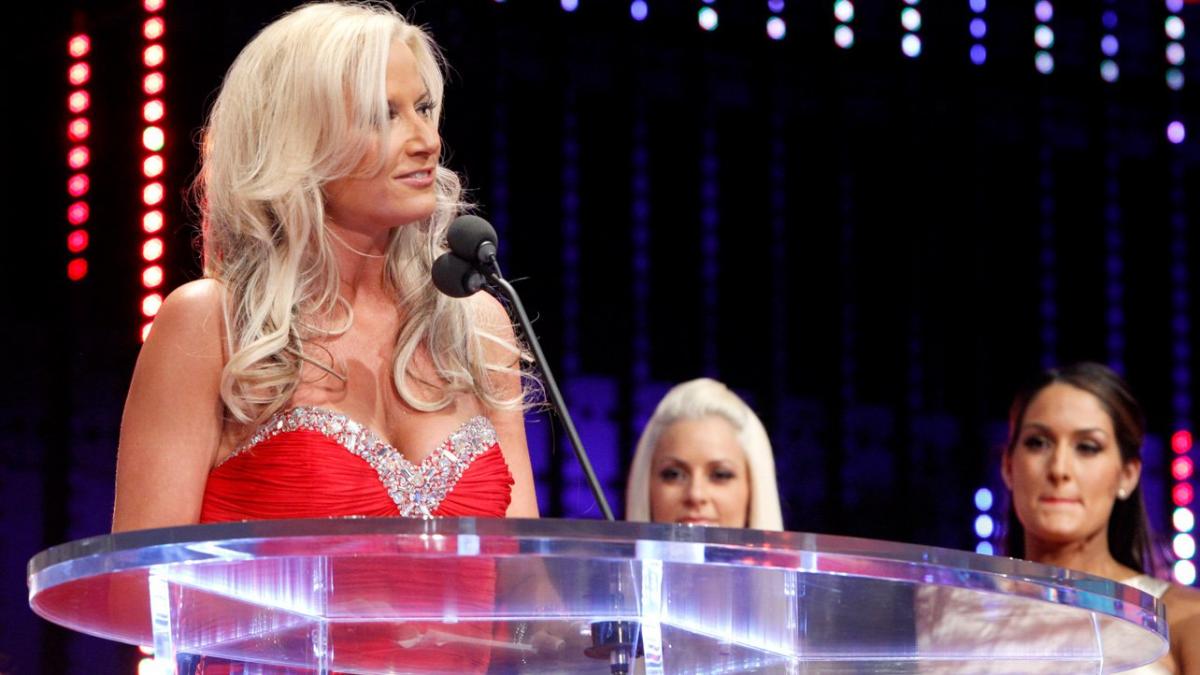 The former WWE Diva Tammy “Sunny” Sytch had been arrested once more over the weekend according to several reports.

There have been very little details as to what happened, but what is known is that Sytch was arrested in New Jersey.  She is also being held at a correctional facility in Freehold, NJ.

In addition to her current arrest, there has been a bench warrant for Sytch’s arrest that was issued on February 15th in the state of Pennsylvania.  A motion was also filed to revoke Sytch’s parole, which had been in place since last October.  That stemmed from a series of legal troubles Sytch was involved in from the beginning of 2018 and throughout the year.

Sytch has had several run-ins with the law, with the weekend being her recent one.  The troubles began several years ago, which resulted in jail time and rehab stints.  WWE has paid for one of her rehab stays, in which she had slammed the company for how it was handled.

WWE Hall Of Famer Released From Prison After Serving 8 Months

Sytch has not made any appearances for the company since her WWE Hall of Fame induction in 2011.  Prior to her Hall of Fame appearance, Sytch participated in the Women’s battle royal at WrestleMania 25.  Over time, she has been billed as the original “WWE Diva”.

It is well-known of Sytch’s battle with addiction and alcoholism.  An addiction to painkillers is part of what led to her release from WWE in 1998.  Some of Sytch’s past arrests were for mainly for DUI, as well as failing to show up for court and behavior issues.

Sytch’s popularity among fans has declined over the years, as she was one of the most popular WWE Superstars during the New Generation Era.  During that time, Sytch was recognized for being the most downloaded celebrity on the Internet.

Sytch’s recent troubles come a week after the announcement of Chyna’s posthumous Hall of Fame induction as a member of Dgeneration X.  Sytch’s fall from grace resembles the personal choices of the late WWE legend.