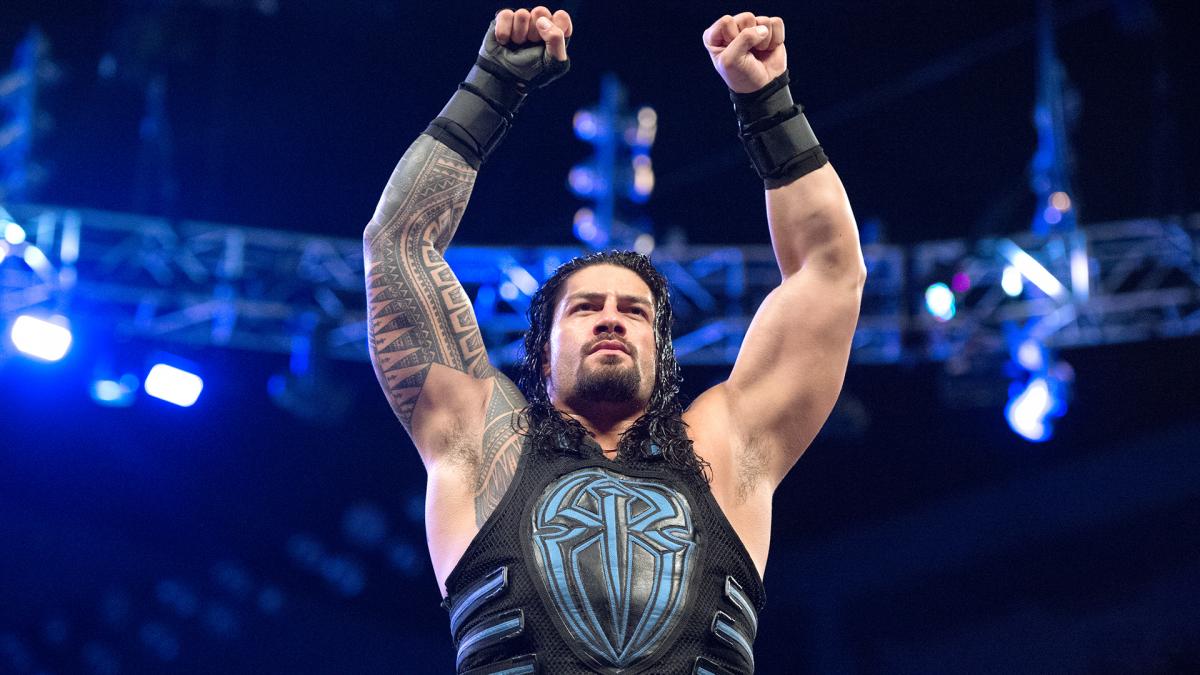 As noted, tonight’s episode of WWE Raw will feature the TV return of Roman Reigns, as the former Universal Champion will be providing fans with an update on his health and current leukemia battle.

Coming on the heels of WWE hiring a ton of new backstage names, including Abyss, Jeff Jarrett and Sonjay Dutt, former VICE and Bleacher Report writer Dave Schilling has announced he has joined the WWE creative team.

The news of Schilling’s WWE hire also comes following last week’s breaking news that Bruce Prichard will be returning to the company and to his previous role of working closely alongside Vince McMahon on the creative team.

“SOME PERSONAL NEWS: I can finally reveal that I’m joining the creative team at WWE next month,” Schilling Tweeted. “I could not be more thrilled to have this opportunity in an industry I love.” 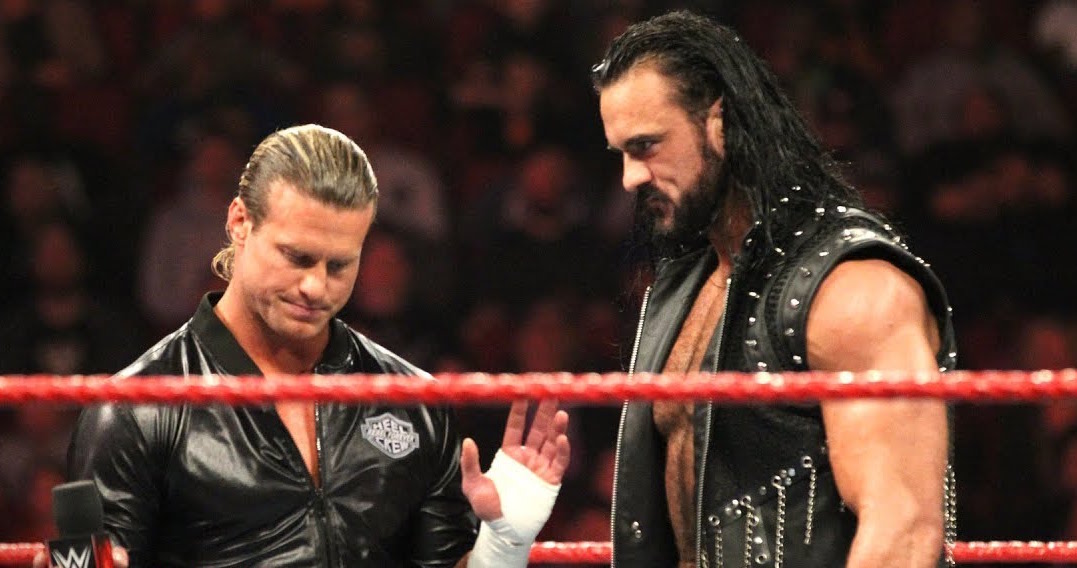 According to F4WOnline, there were several WWE injury scares over the weekend, as NXT UK stars Noam Dar and Mark Andrews might have been injured during their match at the TV tapings in Coventry, England.

With regards to Dar, who recently announced his move from 205 Live to NXT UK, the report notes he might have suffered a serious knee injury, and will be returning to the United States soon to have the injury evaluated.

As for Andrews, he was said to be knocked out following a spot gone awry with Dar, and while he might have suffered a concussion, he appears to be fine as of this writing.

Finally, WWE Raw star Drew McIntyre suffered an injury scare at the live event in Tupelo, MS on Saturday night. McIntyre’s match had to be ended early as a result of the injury scare, but as of now he appears to be fine and we should know more about his status on Raw tonight. 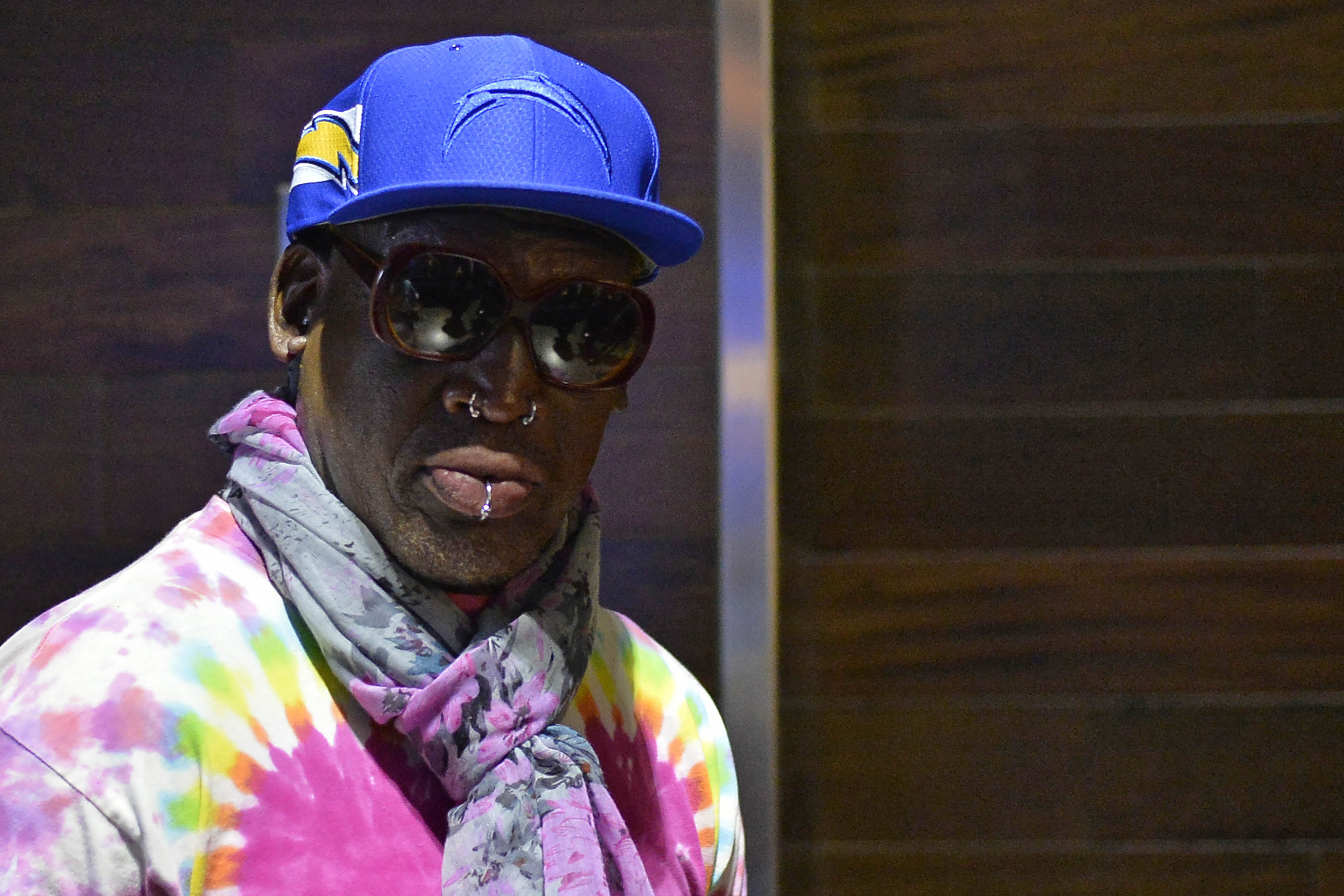 Apparently, Dennis Rodman is not happy with Joel Embiid’s opinion of who the NBA ‘G.O.A.T.’ is. Well, we’re back to the days of constantly arguing...