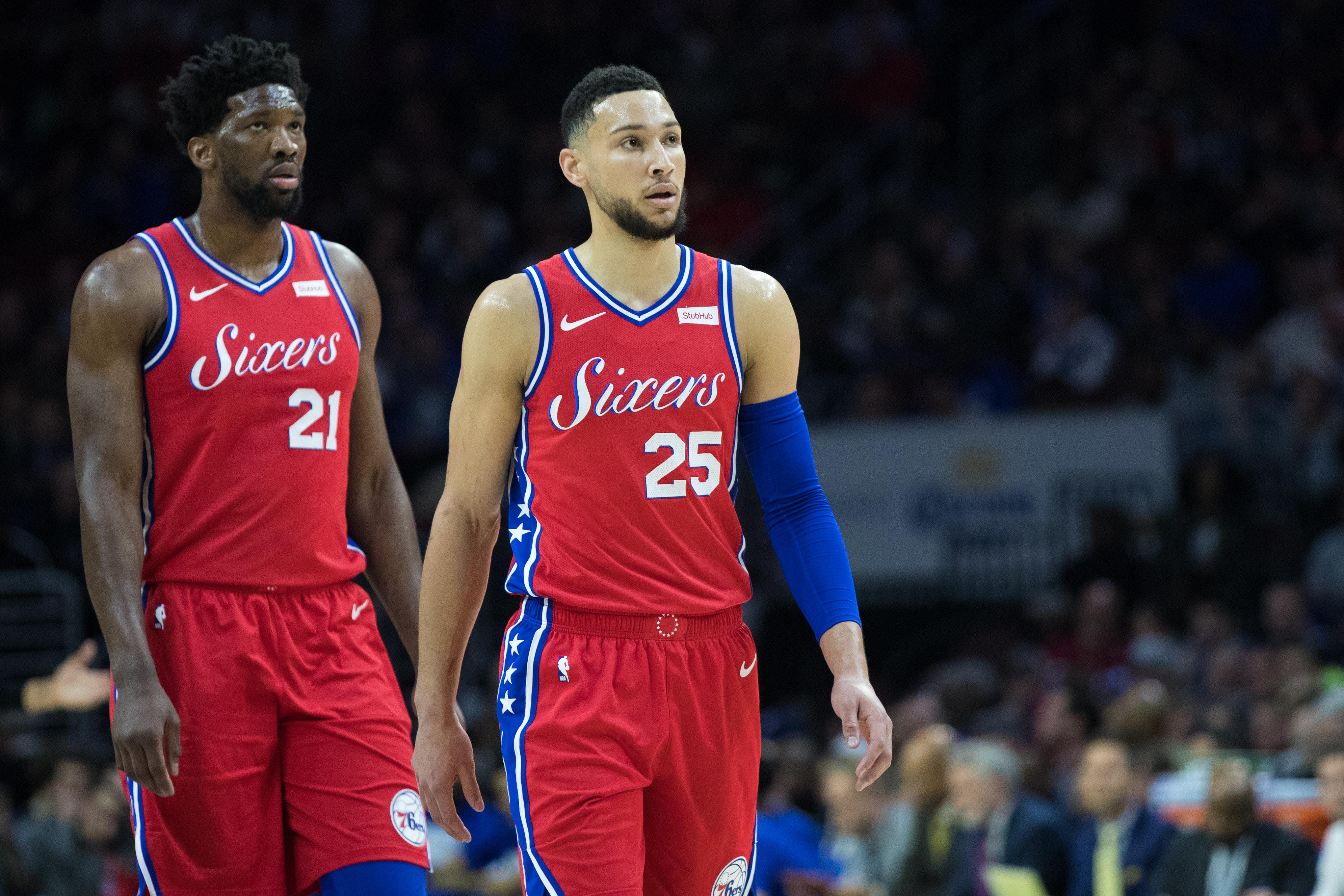 Sixers’ guard Ben Simmons is getting a lot of attention for his shooting… In High School.

Just this past weekend, Philadelphia 76ers guard Ben Simmons found himself in a bit of a beef. As Simmons missed a routine free throw last Saturday, his opponent Jusuf Nurkic of the Portland Trail Blazers decided to poke fun at Simmons. That’s when Simmons retaliated and made fun of Nurkic’s game.

Typically, those who are off the court wouldn’t catch on to the controversy, but the live broadcast ended up picking up audio of Simmons using an interesting choice of words to respond to Nurkic’s troll job on the court. Naturally, the media couldn’t let it go, and they practically egged Nurkic on in the end when they discussed what they heard on the broadcast.

“I think I’m a better shooter than him,” Nurkic told the media shortly after their dominating win over the Sixers. While Nurkic’s numbers do not reflect that claim, it’s no secret that pretty much all of Simmons’ numbers come from short range, due to his struggles with shooting. Was Simmons’ lack of shooting really because he’s bad though? Or is it because he’s afraid to struggle, which is human? It just might be the latter.

At least he’s beginning to try…

Simmons has been dominant on the court this season. Despite a shaky start to his Sophomore effort, Simmons has earned every minute that he played in the All-Star game two weeks ago. However, after vowing to work on a long-range jumper over the offseason, we still haven’t seen much improvement on that part of his game. Finally, though, Simmons is starting to come out of his shell and attempt some shots he wouldn’t dare to take in his rookie year.

During Monday night’s matchup against the New Orleans Pelicans, Simmons wasted no time chucking up another three early on. That makes him now 0-2, but hey, at least he’s giving some effort. Unfortunately, another miss, calls for another series of “Simmons can’t shoot” tweets, memes, and whatever else the clever people of the internet can think of nowadays. But in light of his second attempt, somebody decided to do some digging and found an old High School highlight tape of Simmons where he’s knocking down three’s like it’s nothing. Check it out.

Who is this guy?

The former No. 1 overall pick wasn’t scouted in the NBA for his shooting, but once upon a time, Simmons was able to knock down three’s consistently while in High School. Maybe he will get back to playing with this aggressiveness in the NBA. Or perhaps he won’t.

Simmons still has plenty of room for improvement in his game, but if he’s able to add some of these moves in this highlight reel, then the NBA better watch out. We’ve already seen some significant strides in his defensive game, now it’s time for Simmons to start draining some jumpers.