Nolan Arenado has been insanely valuable to the Colorado Rockies 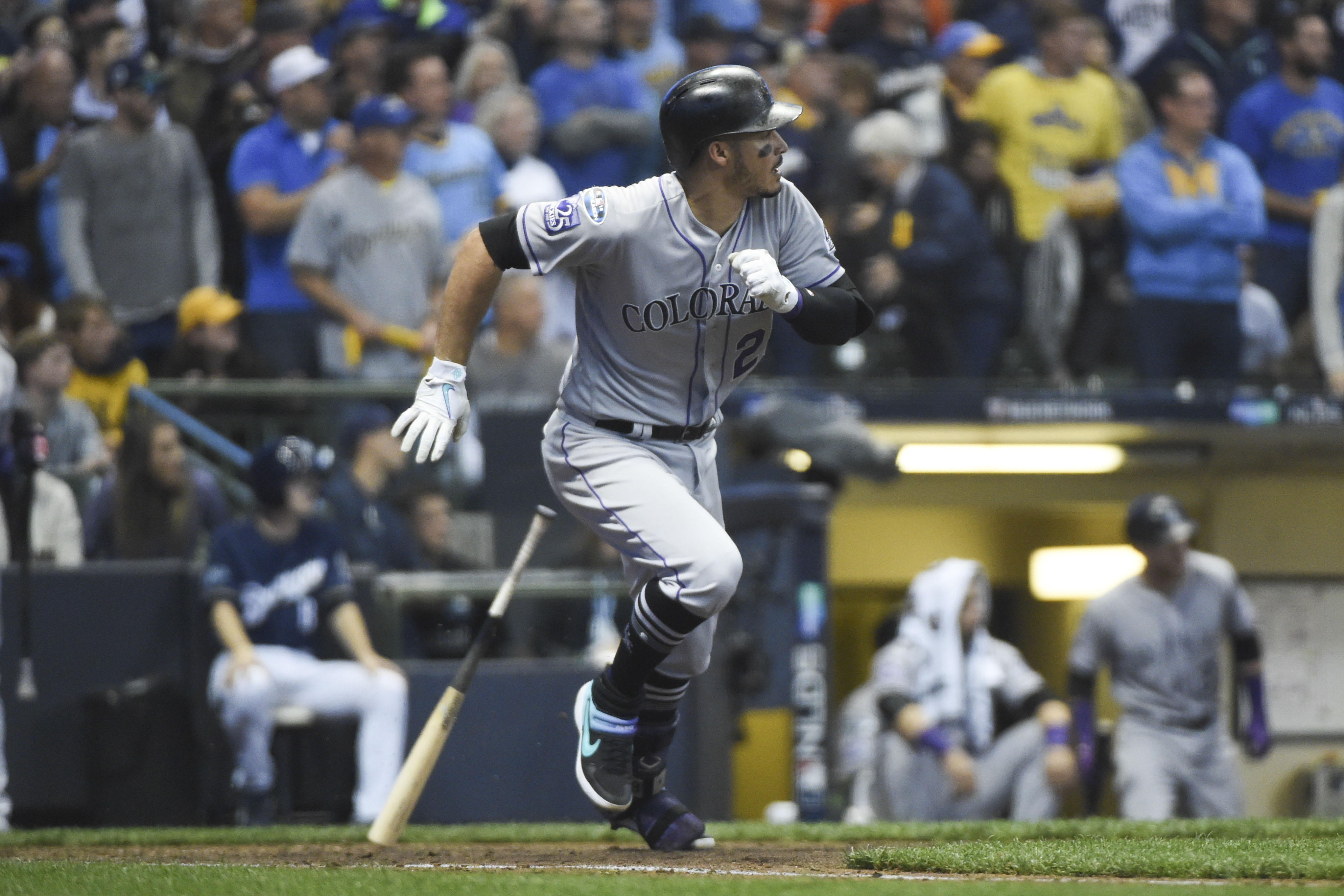 Nolan Arenado has been insanely valuable to the Colorado Rockies

Despite how much the free-agent landscape has changed over the past two years, a certain few MLB players will still be able to get that life-changing payday. Colorado Rockies third baseman Nolan Arenado is one of those players. The biggest question as he prepared for 2019, though, was whether he’d sign that huge contract with his current team or somewhere else.

Arenado and Colorado had already avoided arbitration by settling on a one-year, $26 million deal, but the club is making it known they want him to skip free agency completely.

Rosenthal added to his report in a second tweet:

Deal would cover 2019 to ‘26. Technically a new contract, not an extension. Overrides one-year, $26M deal for this year. https://t.co/gHUX4mXtMo

For someone who has been among baseball’s best players for the last few years (evidenced by his four straight top-10 finishes in National League MVP voting), this is well deserved. For the Rockies, it not only allows them to hold onto the face of their franchise, but it also prevents the organization from having to talk about Arenado’s impending free agency.

The third baseman’s on-field value is easy to see. Along with superb defense, Arenado has notched four consecutive seasons of 35-plus homers and 110-plus RBI. His 20.9 fWAR since the start of 2015 is the 10th-highest mark in baseball overall and fourth-best at the hot corner.

We can use FanGraphs’ Dollars metric to see just how valuable he’s been to the Rockies since debuting in 2013. Dollars assigns a specific monetary figure per fWAR accumulated. Here’s a look at how much value the four-time All-Star has provided:

So in case there was any doubt over whether he deserves this kind of contract, he definitely does.

At the very least, the Rockies can be sure that however long their current window of contention lasts, Arenado will be a part of it. And this is just another twist in what’s been a weird winter at the top of this offseason’s free-agent market.

Who would’ve thought Arenado would receive his record-breaking deal before Bryce Harper does? And almost before Manny Machado did? That’s a discussion to be had for another day.