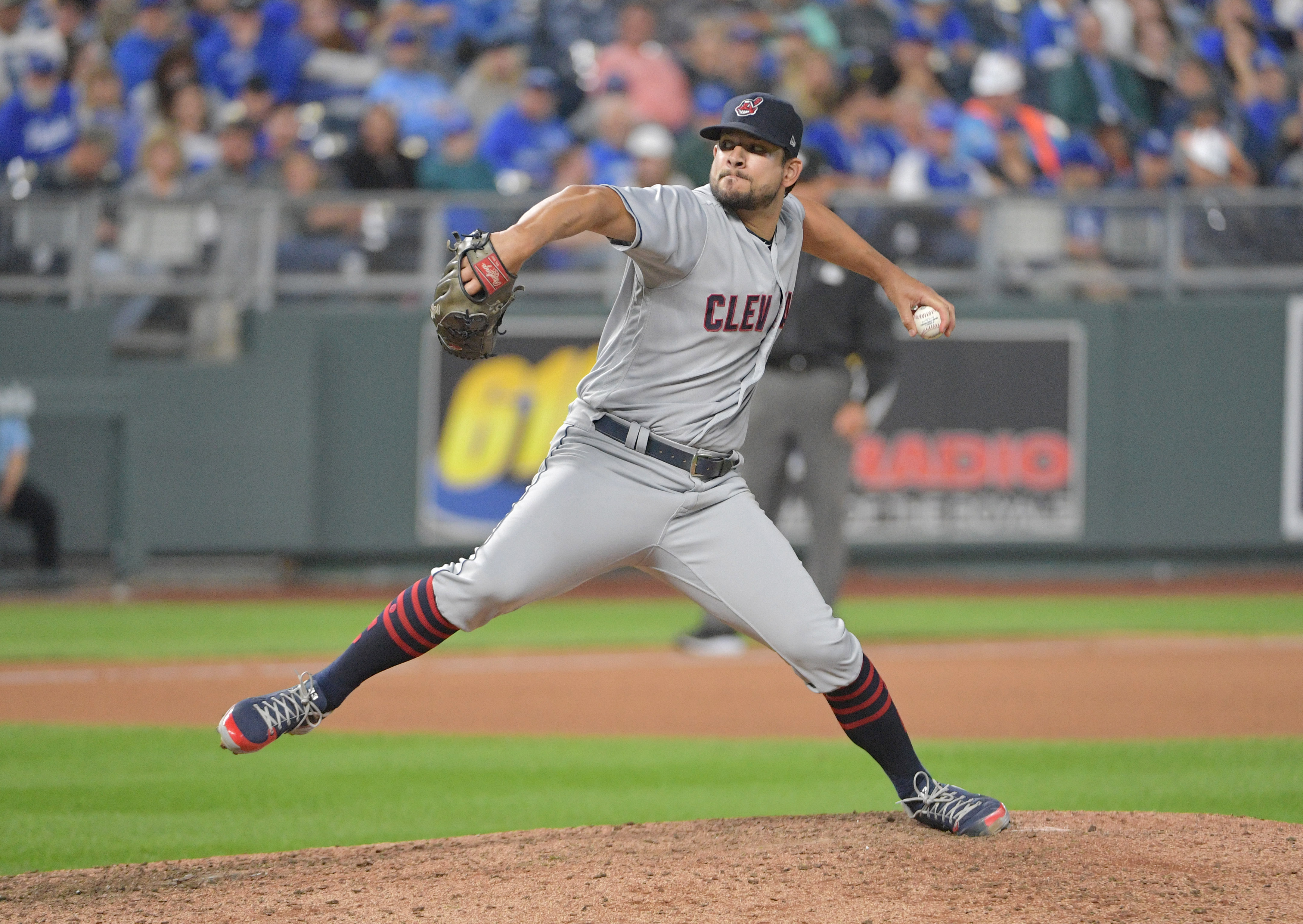 Speaking of the devil, the Cardinals are projected to make a jump in bullpen production because they ended up signing free-agent Andrew Miller. The biggest key for the veteran left-hander is his health. Physical ailments limited him to 34 innings in 2018, the first time he tossed fewer than 60 frames as a reliever since 2013 (30.2).

There’s no doubt that the other intriguing arm amongst this group is 22-year-old right-hander Jordan Hicks. After all, it’s not every day you see a dude average 100.5 mph with their fastball. The biggest knock against Hicks at the moment is he didn’t turn that huge fastball into strikeouts as a rookie. He posted a 20.7% strikeout rate and 9.4% swinging-strike rate overall through 77.2 innings.

It’s not as if we should just give up on him, though. The arm itself is exciting enough as it is, but we can’t forget about the rest of his situation. He’s young, got his first taste of the big leagues in 2018, and prior to getting this promotion, he hadn’t pitched above High-A. Hicks was also primarily a starter throughout his short pro career before making the jump.

Of course, there’s a lot of adjusting that needs to happen. His 13.3% walk rate from 2018 will hopefully decrease substantially while his swing-and-miss statistics start increasing. It’s worth noting that his slider was pretty nasty last year — it produced a 48.6% strikeout rate, .295 OPS, .015 ISO, and -1 wRC+. So, it’s not as is he’s just all about his fastball.