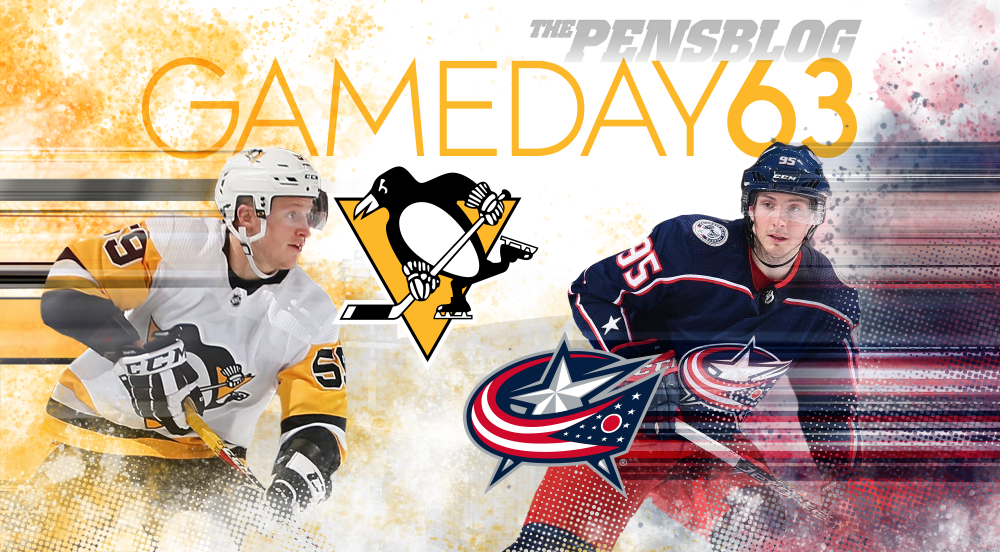 Have you ever woken up the morning after a night of heavy drinking, and I mean heavy drinking the kind where you went to bed but don’t fully remember it, knowing good and god damn well you did something embarrassing during your drunken romp?

Well with 18-ish hours to stew in whatever the hell GMJR’s trade deadline acquisitions were, that’s about the best way I can describe it. GMJR got drunk, DMed his ex, puked on his own floor and woke up with a massive headache and beer farts that offend even his dog.

They goddamn went for it. And they better win now because the cupboard doesn’t have many picks or prospects.

While the Pens got older and slower, the Jackets loaded up. Shrewd moves be damed, Keko wants to win.

G is going to have a breakdown soon of how bad the trades were and we’ll leave it at that.

GMJR confirmed yesterday Trotman has been recalled and will play. Letang and Dumo are both day-to-day.

Never thought I’d see the day the Blue Jackets boasted a better forward group than the Pens but it appears we are here.

Zach Trotman makes his 18-19 Penguins debut tonight. He played a mere three games last year, putting up no points and was a -3 for his trouble. He’s got one goal, four assists and five points in 24 games with WBS. He’ll also be the Twitter mob’s favorite player by the second period and draw the ire of people wanting him to get more of a chance because he’s different and new.

You just know he’s going to do something that pisses us all off. He always does.

Welp, with a defense held together with scotch tape, a paper clip and some Bazooka Gum, we take on a team that’s going for it.