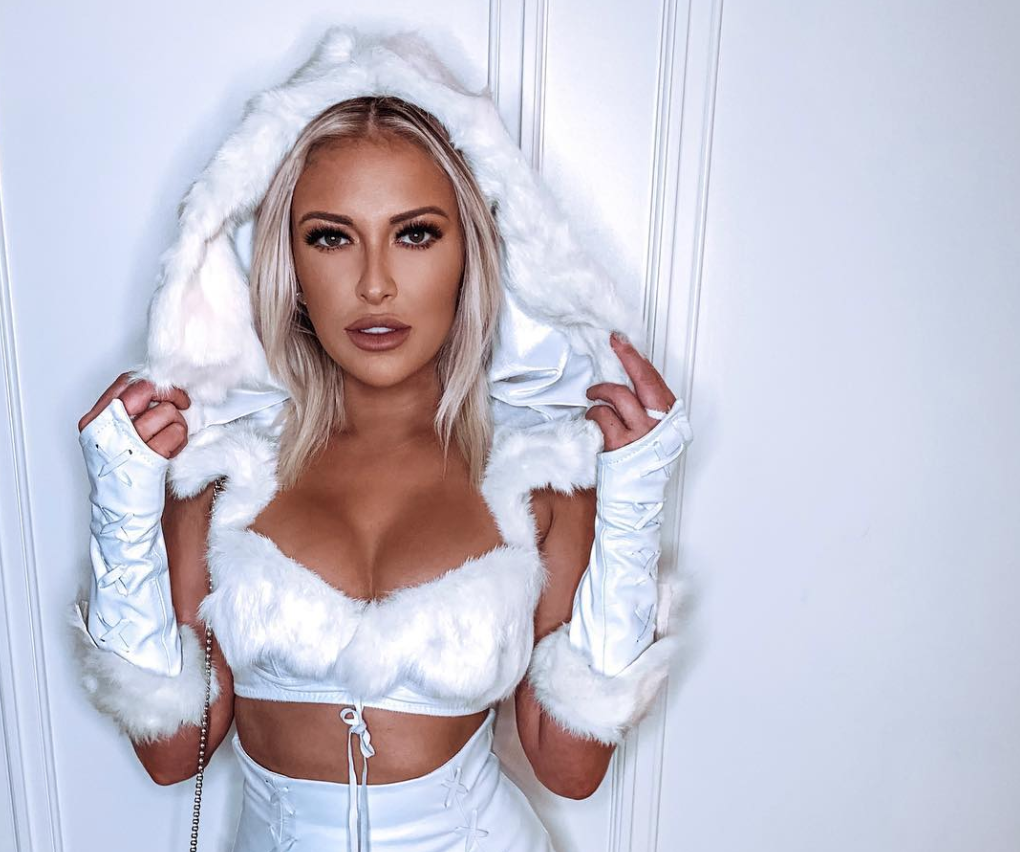 Dustin Johnson absolutely dominated the field at the WGC-Mexico Championship this past weekend, and his wife, Paulina Gretzky, did much of the same on social media during that particular time period.

DJ shot a -21 on the weekend — finishing strong with a -5 on the final day of action — five shots better than the closest competitor, Rory McIlroy. It was his tournament to lose from the getgo, as he was at the top of his game, and no one really came close to catching him.

Meanwhile, back at the ranch, Johnson’s beautiful wife, Paulina Gretzky, thirst-trapped on Instagram. Check out some of the photos she posted while Johnson was crushing it on the golf course.

you like my hair? gee thanks, just bought it…@coloredbyadriana

These photos followed Gretzky’s post that showed her jumping into Johnson’s arms, which we’ll consider good luck. It was the final post before DJ began the tournament.

They’re one of the hottest sports power couples out there right now, and this is just more proof of that.