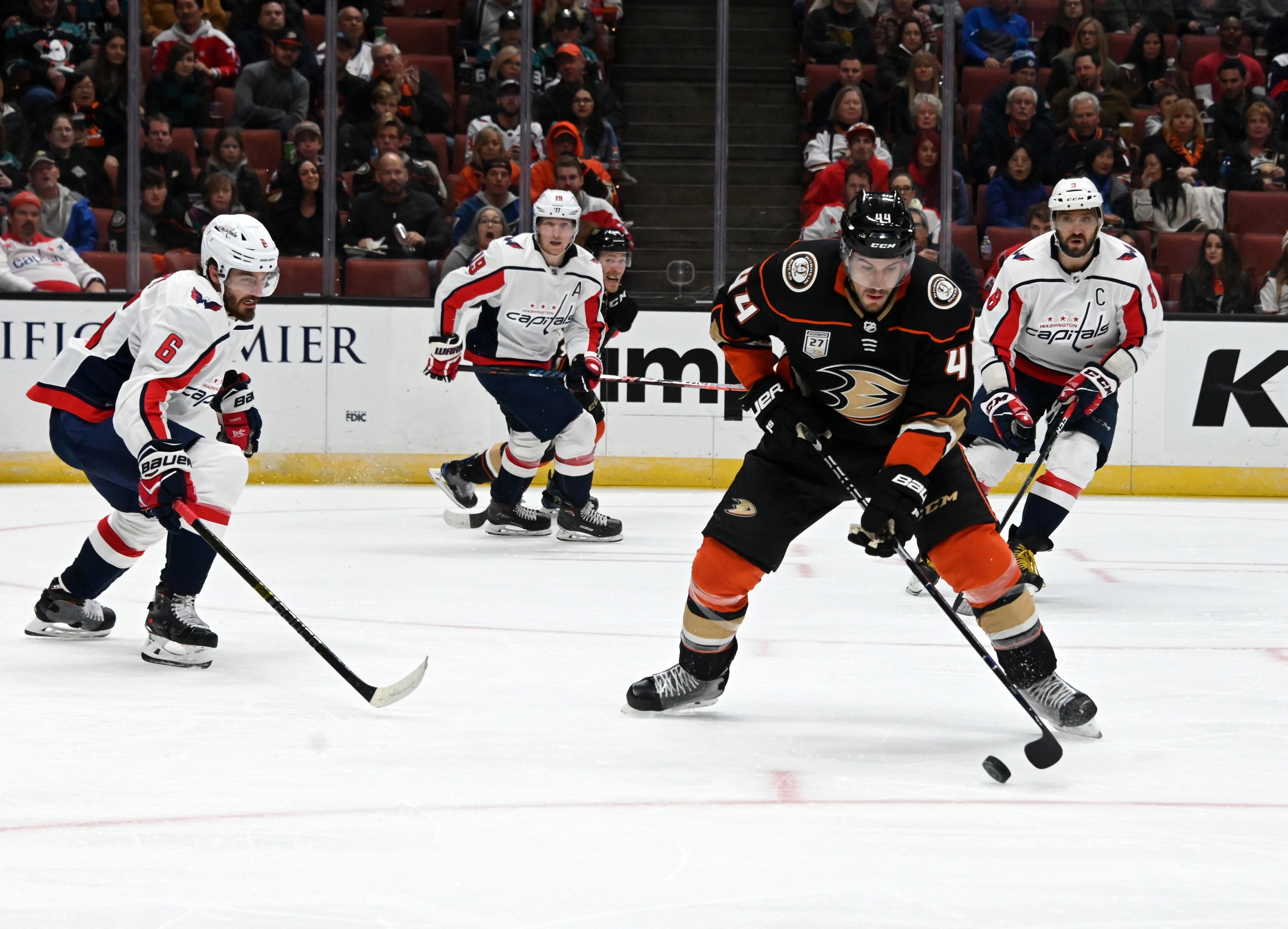 The St. Louis Blues made one minor trade ahead of the 2019 NHL Trade Deadline, acquiring defenseman Michael Del Zotto from the Anaheim Ducks in exchange for a sixth-round pick in 2019.

The 28-year-old Del Zotto, a lefty, gives the Blues some additional defensive depth. That could prove to be important should Carl Gunnarsson’s status not improve over the next few weeks.

Del Zotto joins his third team in 2018-19 after skating with the Ducks and the Vancouver Canucks. He has one goal and six assists in 35 games. His advanced numbers, such as his Corsi For % (a stat that measures whether Del Zotto’s team had control of the puck more or less often when he is on the ice), is 49.9. That’s almost perfectly average. His PDO (a stat that combines even strength shooting percentage and save percentage) is 98, which is just below the target of 100.

So, what does all of that mean?

Summarized, Del Zotto isn’t going to come in and be a dominant force on defense. His days of posting a bunch of points, as he did with the New York Rangers back in 2011-12 when he had 41 points, seem like a distant memory. But, he’s a skater with a ton of NHL experience who can slide in on the left side of the ice. He’s an option that could still have a bit of upside while being a more reliable replacement.

Doug Armstrong spoke about the depth acquisition with STLToday.

“We wanted to have depth as we enter the stretch run. Guys have done a real good job and this just gives us an added layer that we didn’t have yesterday.”