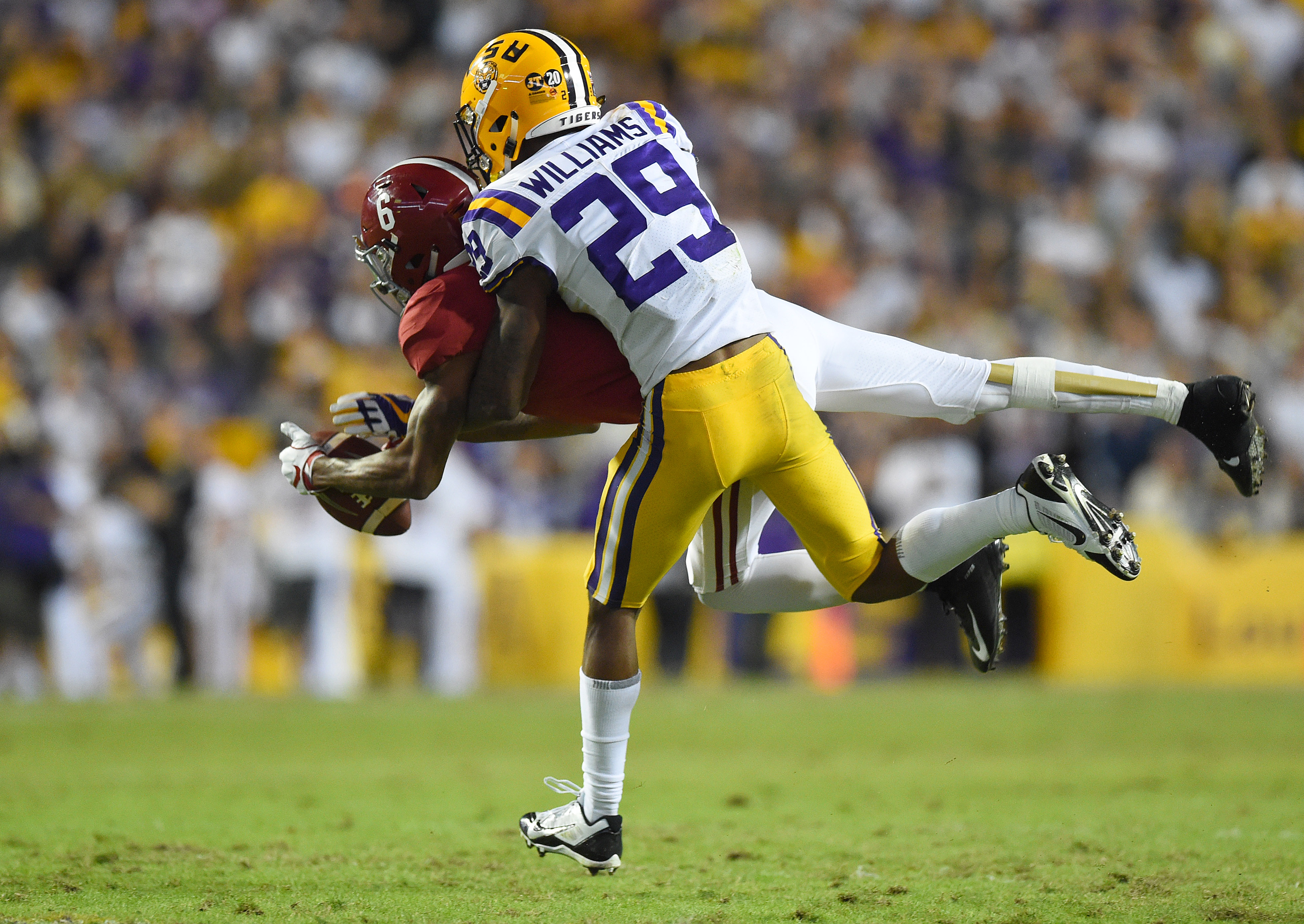 Williams is the consensus best corner in this draft. While his numbers took a dip from 2017 in 2018, he was still productive and a player quarterbacks feared throwing at. QBs had a measly 38.7 passer rating when throwing in his direction in 2018. He has great speed, especially in recovery. He frequently falls for double moves but can recover quickly with his speed and length, as he usually always has a hand on the receiver he is covering.

Williams has great height, but he could benefit from getting stronger and putting on some weight before his first game in the National Football League, which should come with NFL workouts and training programs.

He is an aggressive corner who is best in man coverage but is decent in zone as well. His biggest weakness is in the run game as he is not a physical player and is easily blocked by wide receivers. Even when he does get the chance to make the tackle, it doesn’t always go as planned as tackling is one of the weaker parts of his game.

Overall, Greedy Williams should immediately upgrade the secondary of any team that drafts him in April. He is a top-15 talent in this draft loaded on the defensive side of the ball. He has the body and skill set to be a lockdown corner in this league for years to come.

Williams would look nice as the corner opposite of Darius Slay for the Lions in 2019 and years to come. He would add size to a secondary that lacks many players over six-foot tall.

While Detroit has many needs to fill in the draft and free-agency, drafting a cornerback in the pass happy NFL of today would be a wise route to go for head coach Matt Patricia and general manager Bob Quinn.

Stats are courtesy of ESPN.com and 247sports.com.