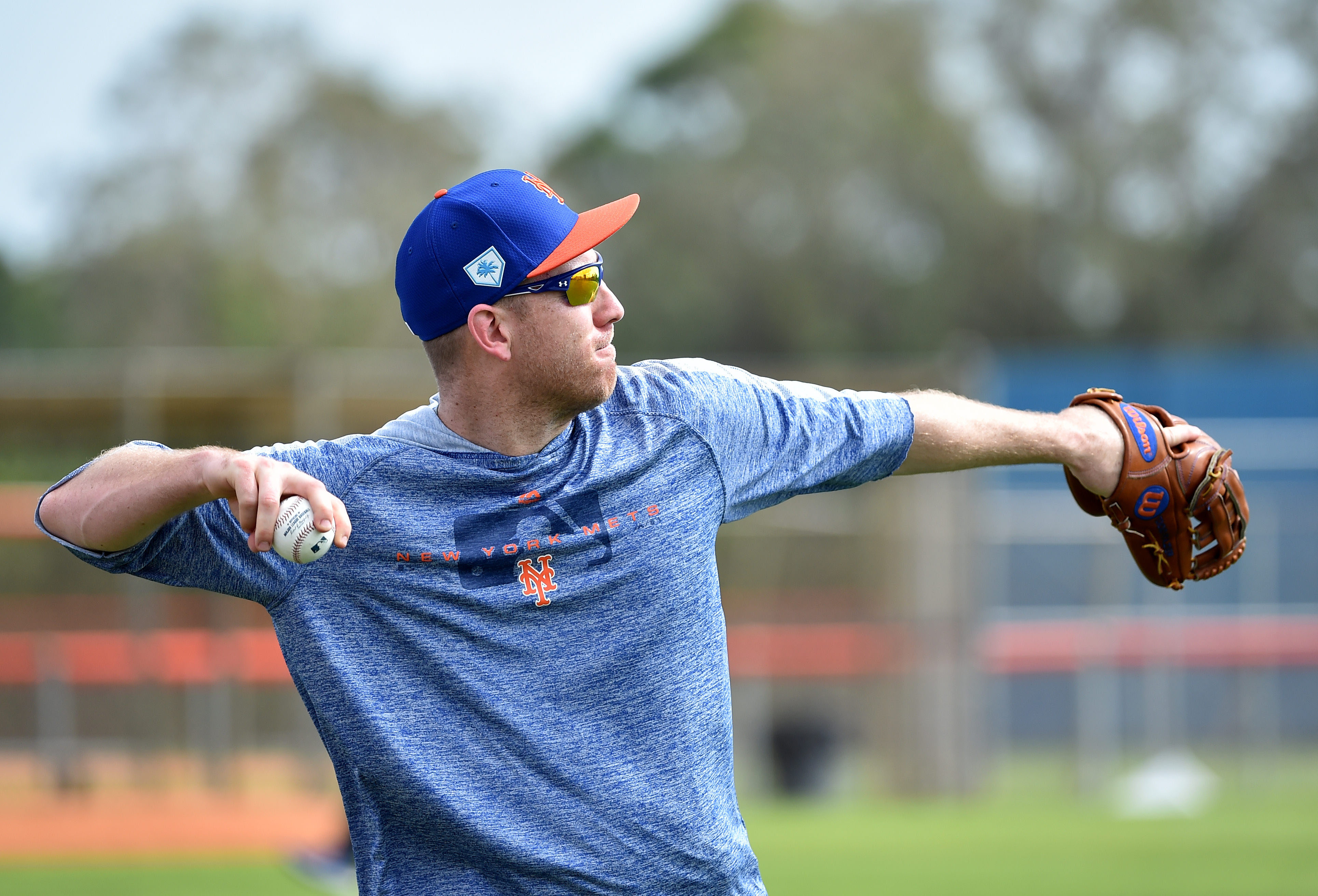 The New York Mets’ infield depth is taking a serious hit. Jed Lowrie is already down with a knee injury, and we learned today that the Mets will be without Todd Frazier for a while as well. Frazier has been diagnosed with a strained oblique, Tim Healey of Newsday reports, and is expected to head to New York today to receive a cortisone shot. There is no timetable yet for Frazier’s return, but his availability for Opening Day is obviously in doubt.

Oblique injuries usually are at least three weeks, so Frazier could be able to get back into Grapefruit League games by late March, but that may not leave him enough time to get the at bats necessary to be ready for the season. If Lowrie was healthy, the Mets wouldn’t have a big issue since they could slot him in at third and play either Pete Alonso or Dominic Smith at first. The worst case scenario is that the Mets have to fill both infield corners, making the situation a bit more complicated.

The biggest beneficiary appears to be J.D. Davis, who can play both third and first. Davis appeared to be the odd man out once the Mets signed Adeiny Hechavarria, but he could easily win an Opening Day roster spot if either Lowrie or Frazier isn’t ready to go. Another option would be to start Alonso or Smith at first, with Smith having the edge due to his superior defense and the fact the Mets may want to hold Alonso back a few weeks to get that extra year of team control.

The Mets could also consider using Jeff McNeil at third base if necessary. McNeil has been worked almost exclusively in left field in camp with an eye towards having him start there the majority of the time, but he does have plenty of experience at third in the minor leagues. Any shift of McNeil probably wouldn’t occur until late in camp since the Mets want him to get as much work in the outfield as possible. If McNeil starts at third base, the Mets would play either Juan Lagares or Keon Broxton in center until Lowrie or Frazier can return.