In light of a shaky night, Tobias Harris takes over for the Sixers 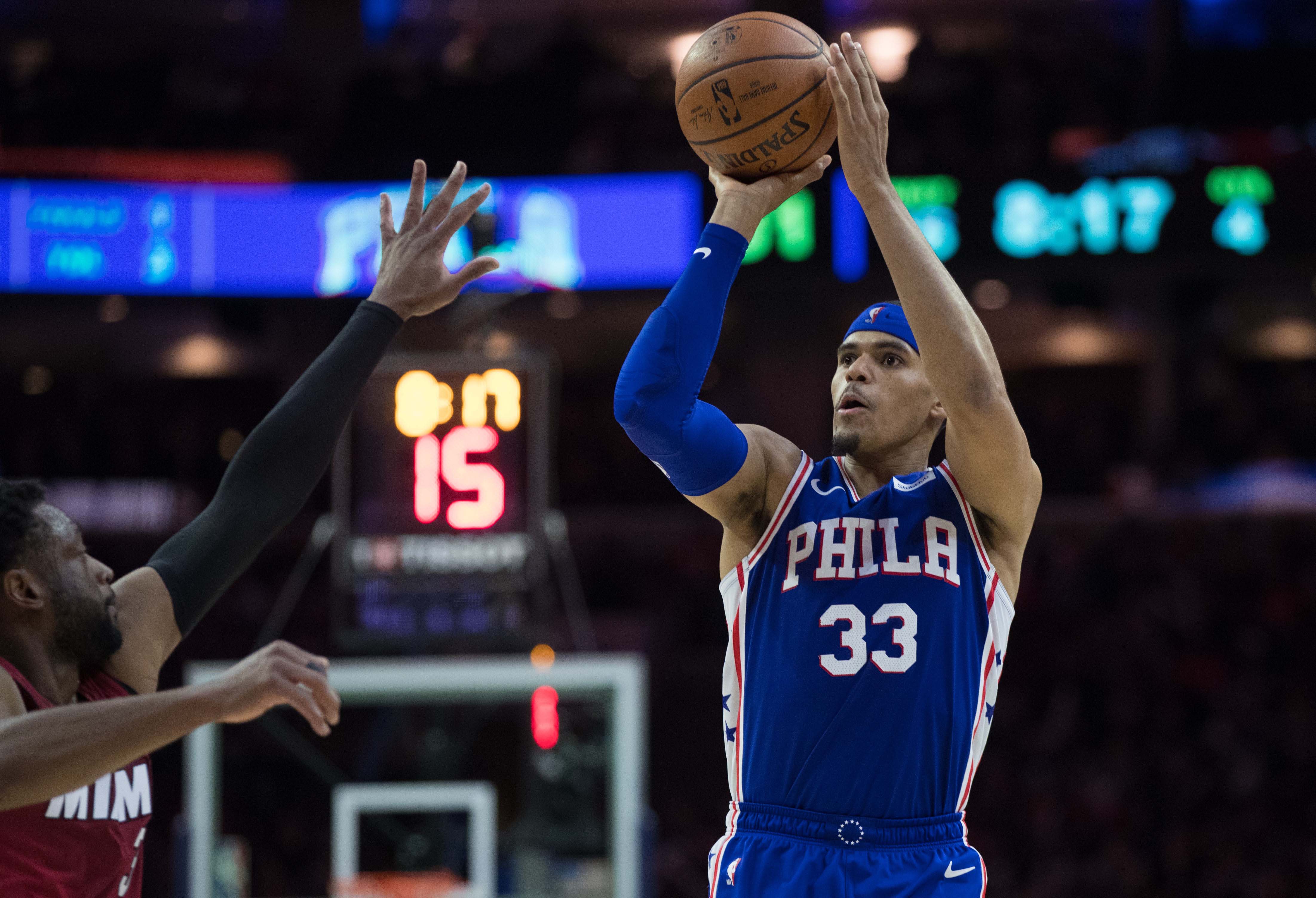 In light of a shaky night, Tobias Harris takes over for the Sixers

It was a close one in New Orleans, but Sixers’ Tobias Harris shines once again in a tight victory.

The Philadelphia 76ers have had a bit of a rough start towards the second-half of the season. As the Sixers are viewed as one of the top teams in the Eastern Conference, they continue to struggle a bit without their All-Star center Joel Embiid on the floor. Since returning from the All-Star break, the Sixers have obtained a winning record of 2-1. However, they aren’t dominating inferior opponents on all levels.

Coming off of a 15-point loss, the Sixers were issued a rather easy game against the New Orleans Pelicans on the road. Similar to their last victory over the Miami Heat, the Sixers barely pulled it off in the end. Now, there’s no such thing as a bad win in sports, but there’s definitely some concern for a team that’s squeaking by inferior opponents, and taking significant losses against playoff caliber teams.

For the most part, the Sixers were rather convincing in their win against the Pelicans, as they remained with a double-digit lead throughout the night. Unfortunately, though, the Sixers almost allowed a comeback as they just got out of New Orleans with a one-point lead on Monday. As many are questioning Jimmy Butler’s lack of production, the Sixers struggles without Embiid, and Boban Marjanovic’s injury, Sixers new forward Tobias Harris proves that the trade for him was definitely worth it.

Tobias Harris has another impressive showing

Tobias Harris found himself on the court for a little less than 40 minutes on Monday night. While his teammate Ben Simmons made the flashy highlight plays, Harris grinded it out and scored the game-high of 29 points. He notched a double-double with ten rebounds as well.

The best part about Harris’ night? It was barely his best. Despite shooting seven-for-eight from the stripe, and roughly 63-percent from the field, Harris struggled from long-range. He only managed to drain two of his attempted eight three-pointers. All in all, though, it didn’t affect the outcome. Harris has once again proven that the Sixers made the correct move to trade for him, and now it’s paying off tremendously.

Best of all though, it really seems like Harris is beginning to click with Simmons, which should go great down the stretch when Embiid returns. As exciting as it is to see Harris take over and dominate, it’s even more positive that he’s able to form a solid chemistry with his new teammates around him so quickly. Hopefully, the Sixers can pull it all together and start defeating playoff-caliber teams on a consistent level.