WATCH: R Kelly's supporters chant for his freedom outside jail during his release 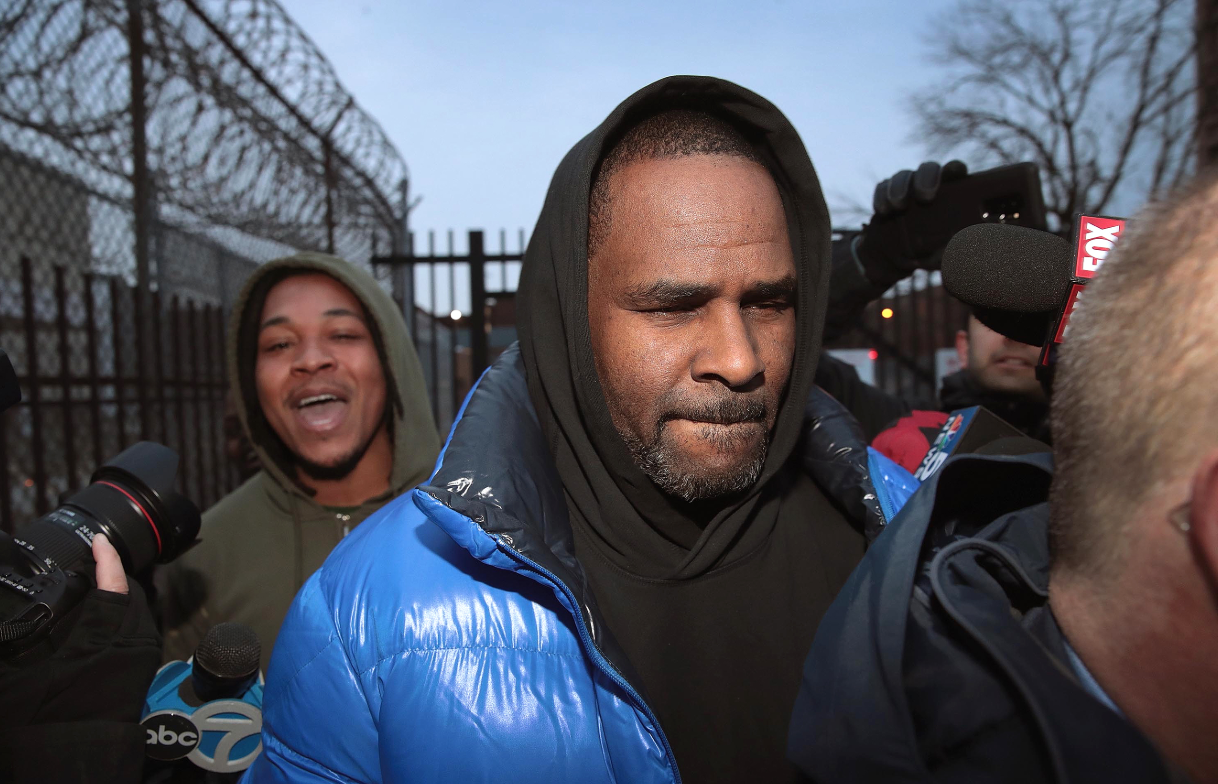 WATCH: R Kelly's supporters chant for his freedom outside jail during his release

Famed R&B artist R. Kelly spent the weekend in a Chicago jail over sex abuse charges — 10 counts, to be exact — having been arrested on Friday.

R. Kelly was released on Monday, and he quickly made his way to a black vehicle that transported him away from jail.

But he was greeted by a number of supporters, which was a bit surprising, given the nature of the charges he was facing. Still, they appear to be very much in his corner, and they even chanted “Free R. Kelly!” at one point.

We don’t understand the logic of supporting someone that was sexually abusing women, including many that were underaged, but we guess fans will go to great lengths to support celebrities.