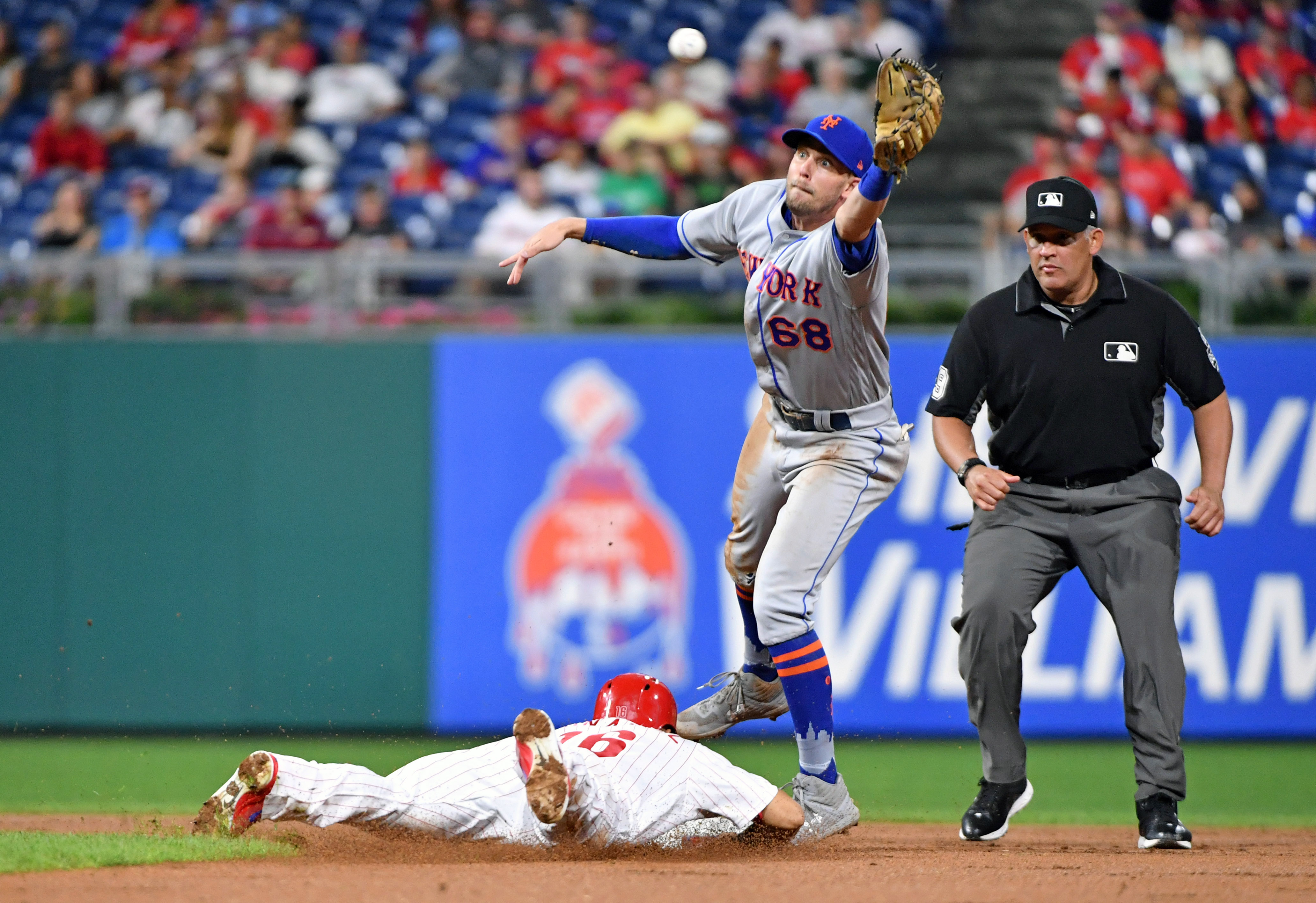 In something that has become far too common in Port St. Lucie, another New York Mets’ player has gone down with an injury. Jeff McNeil was scratched from today’s game with a left wrist injury, MLB.com’s Anthony DiComo reports. The injury, which McNeil sustained diving for a ball in West Palm Beach on Monday, is being described as a scrape and shouldn’t keep him out of the lineup for more than a day or two. The Mets could probably play McNeil if this was a regular season game, but since it is only February 27th the team is looking to let it fully heal.

McNeil is now the third Met to suffer an injury in the last week, joining infielders Jed Lowrie (knee) and Todd Frazier (oblique) on the shelf. Outfielder Brandon Nimmo, who just returned from a shoulder injury yesterday, is out of action today due to a stomach bug. The Mets did not have Nimmo scheduled to play in the game anyway, but it is worth noting that the Mets are getting hit hard with injuries once again. The scary thing is that we haven’t even hit March yet.