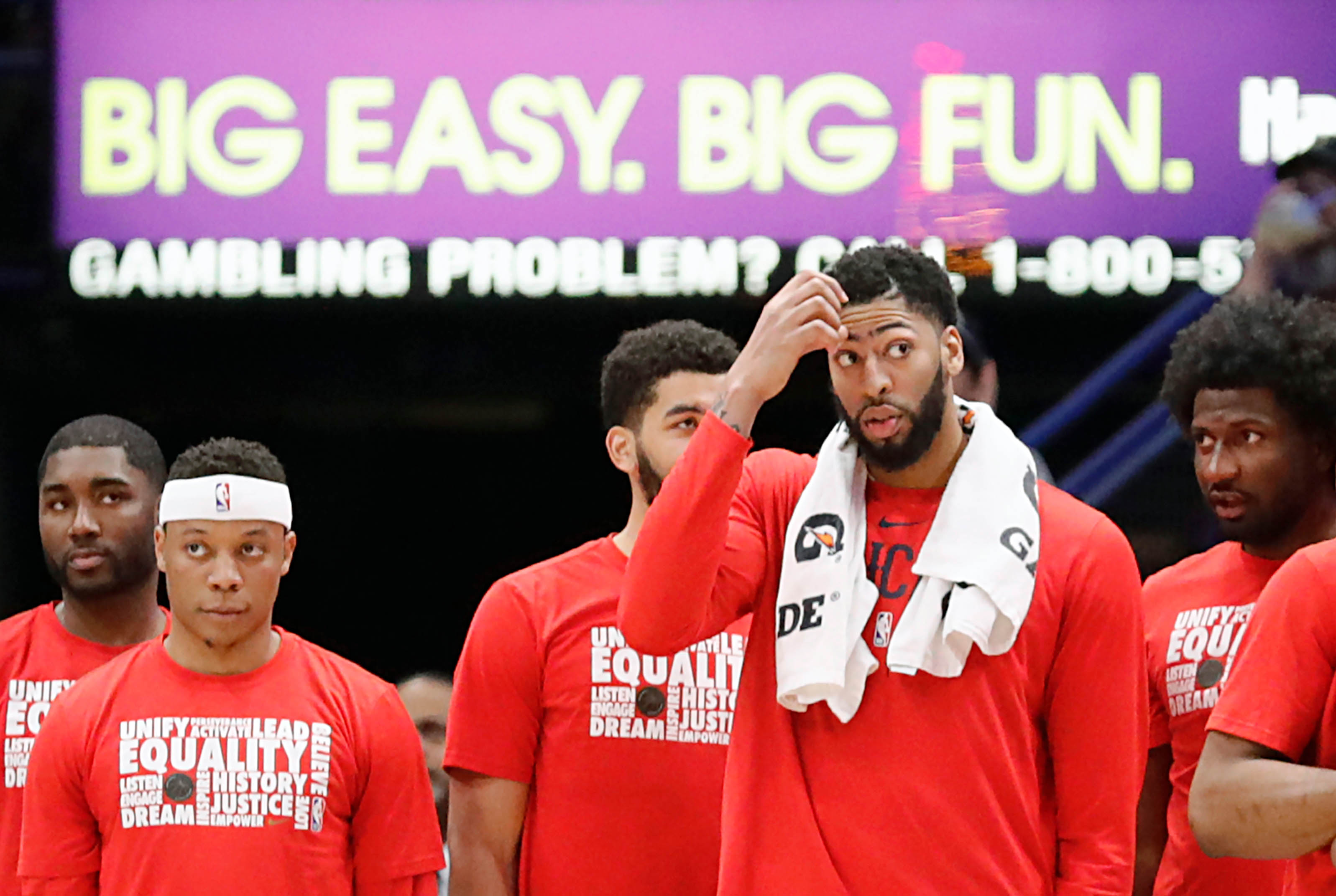 Anthony Davis may now be viewed as a villain among Pelicans fans, but those who support the team that attempted to trade for him appear to feel different.

The Pelicans squared off against the Lakers at Staples Center for the first time since the two teams attempted to work out a potential trade involving Davis, and all eyes were on the six-foot-ten big man.

Lakers fans made how they felt about him clear before the game even tipped off, which they did during introductions. Davis drew loud cheers from Lakers fans when his name was called.

It was almost as if Davis was playing for the home team, given how loud Lakers fans were.