Sixers' Furkan Korkmaz issues an update on his surgery 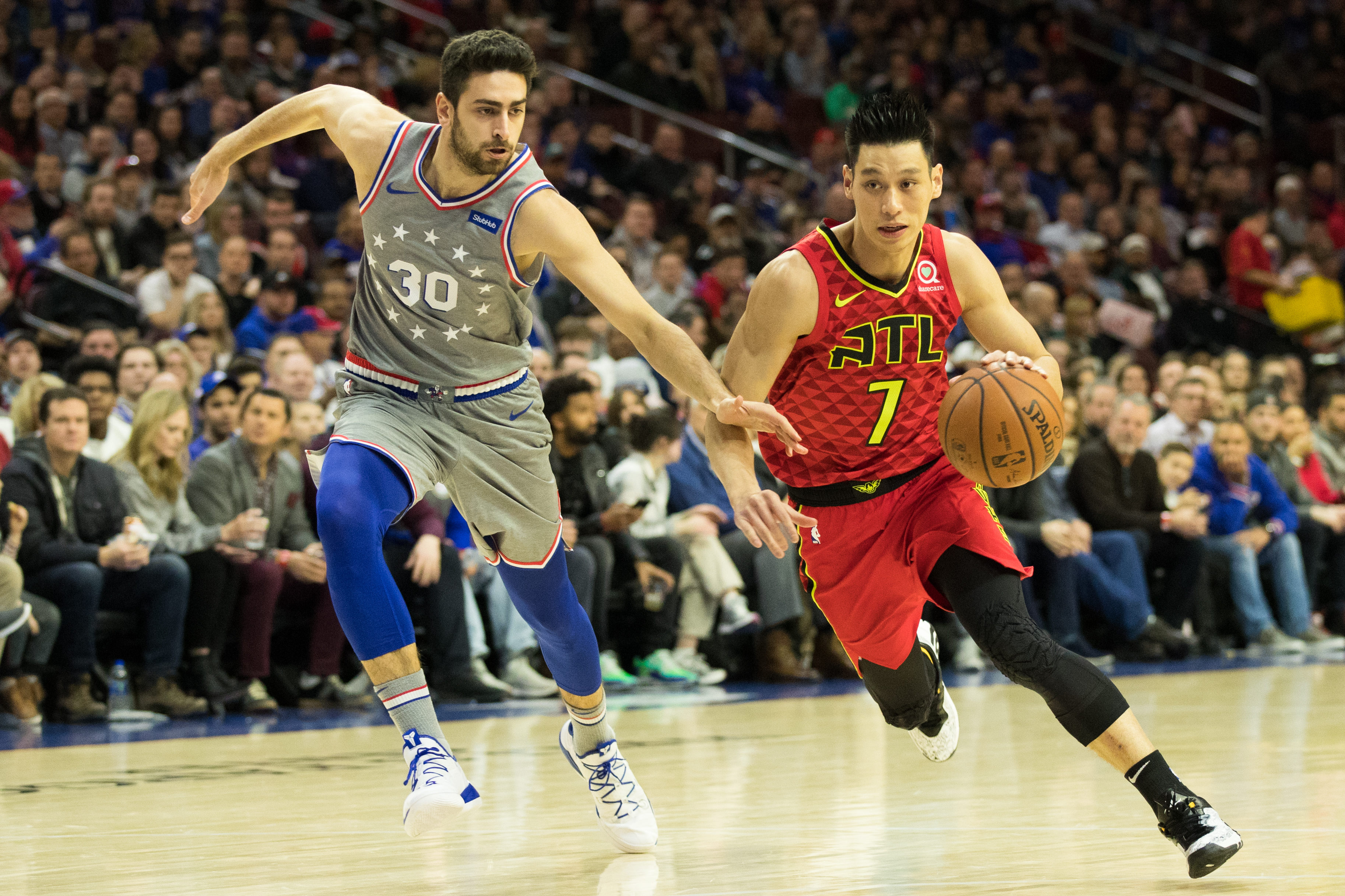 Sixers' Furkan Korkmaz issues an update on his surgery

Philadelphia 76ers guard Furkan Korkmaz issued an update after his surgery via Twitter on Wednesday.

The Philadelphia 76ers have been healthy this year, for the most part. Obviously, they had to deal with their first-round selection Zhaire Smith being hurt all year, but at this point, that’s a tradition. For the first half of the season, the Sixers were fortunate to dodge some injury bullets. As for the second half, that’s a different story.

As the team returned from the All-Star break, the Sixers ended up losing not one, but two players to injuries during the first practice back. Center Joel Embiid had an MRI on his knee, which came back clean. And backup guard Furkan Korkmaz had an MRI as well, except his came back with some bad news. As it turns out, Korkmaz tore his meniscus.

Following his MRI results, Korkmaz was ruled out indefinitely. Despite the fact that Korkmaz came off the bench, he was still good for playing close to 15 minutes-per-game. He’s not the most significant loss for the Sixers, but it definitely takes a hit to their depth. Will he return this season? It seems doubtful.

An update from the team

A medical update on Furkan Korkmaz and Boban Marjanovic: pic.twitter.com/W2vB76ZiYI

According to the Sixers’ official Twitter account, the Sixers will re-evaluate Korkmaz in about four weeks. At that time, they will most likely decide on when he will start rehabbing and be able to get back to doing some basic training. With the second half of the season already three games in, nobody is expecting Korkmaz to be available for the Sixers anytime soon.

Furkan sends a message to his followers

On Wednesday morning, Korkmaz decided to take to Twitter to issue an update after his surgery. Unfortunately, his message will be hard for the majority of the Sixers fan base to read. Thankfully, Twitter allows you to translate messages into English. So, here’s Furkan’s message:

“Greetings to everyone! I wanted to share with you that the operation I spent yesterday was successful. Thank you sincerely for all your good wishes and support. See you 🙏🏼 in a more powerful way as soon as possible! Without too much… 💪🏻 🔜”