Touchdowns and Tangents: The Kaepernick Episode 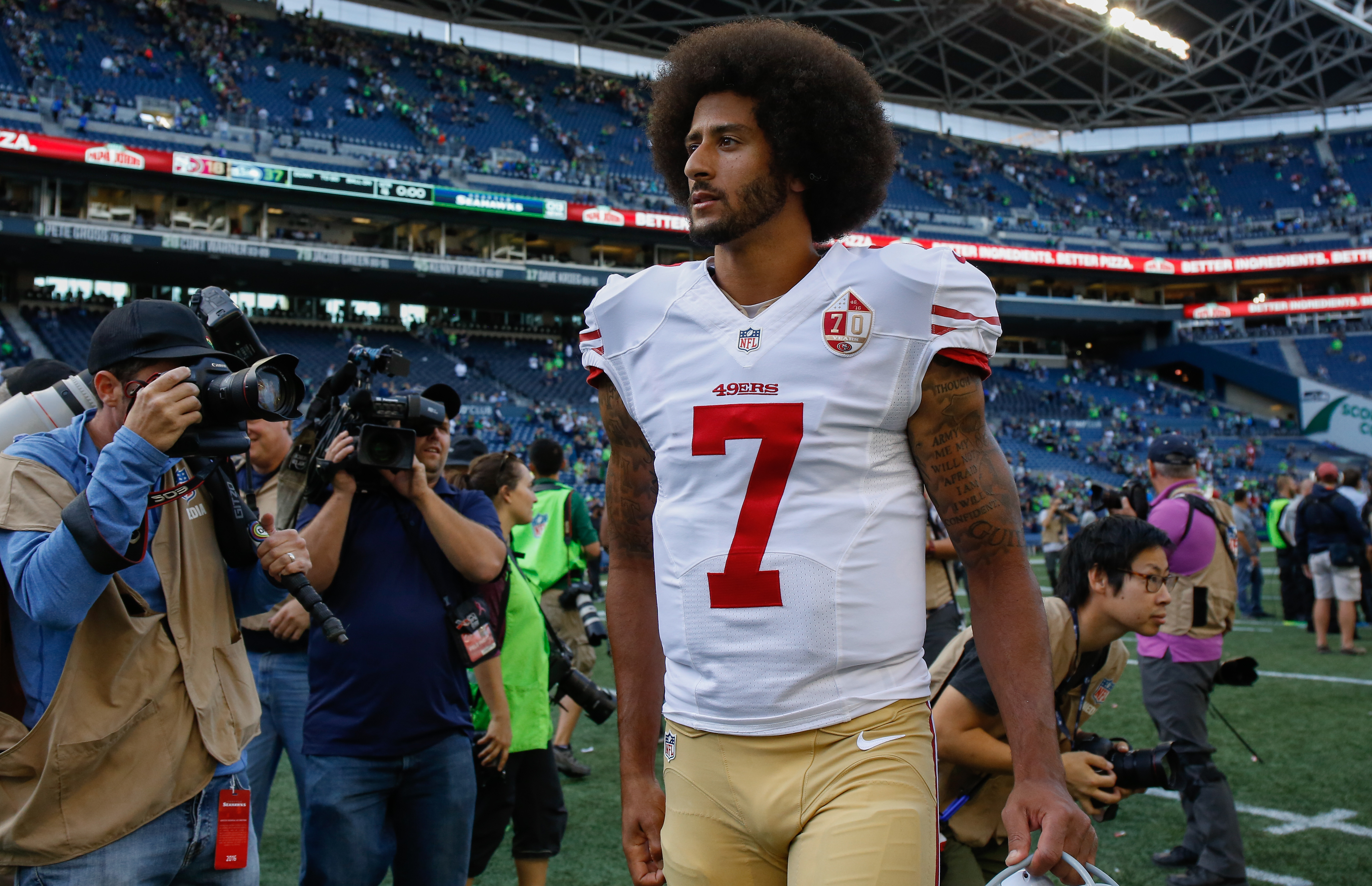 Touchdowns and Tangents: The Kaepernick Episode

This is the Touchdowns and Tangents episode you’ve all been waiting for. Kenny and Pete have monitored the Kaepernick news story since their show’s inception. Now, the case finally has a real development and TDT is here to break it down for you.

Pete and Kenny have an honest conversation about Kaepernick’s settlement including the implications for his legacy as well as what it means to everyone else fighting for the cause.

Pete shares some insights on Ali while Kenny makes it more personal. A couple of listeners call in to share their takes on Kaepernick, Nike and more.

Plus, it is Kenny’s Birthday episode! Pete and Kenny start the show with some laughs and love.

Also, this episode is dedicated to friend and journalist Alex Vejar who lost his mom to cancer. Prayers up for him and his family.