Did the Dallas Cowboys have the wrong commentator return? 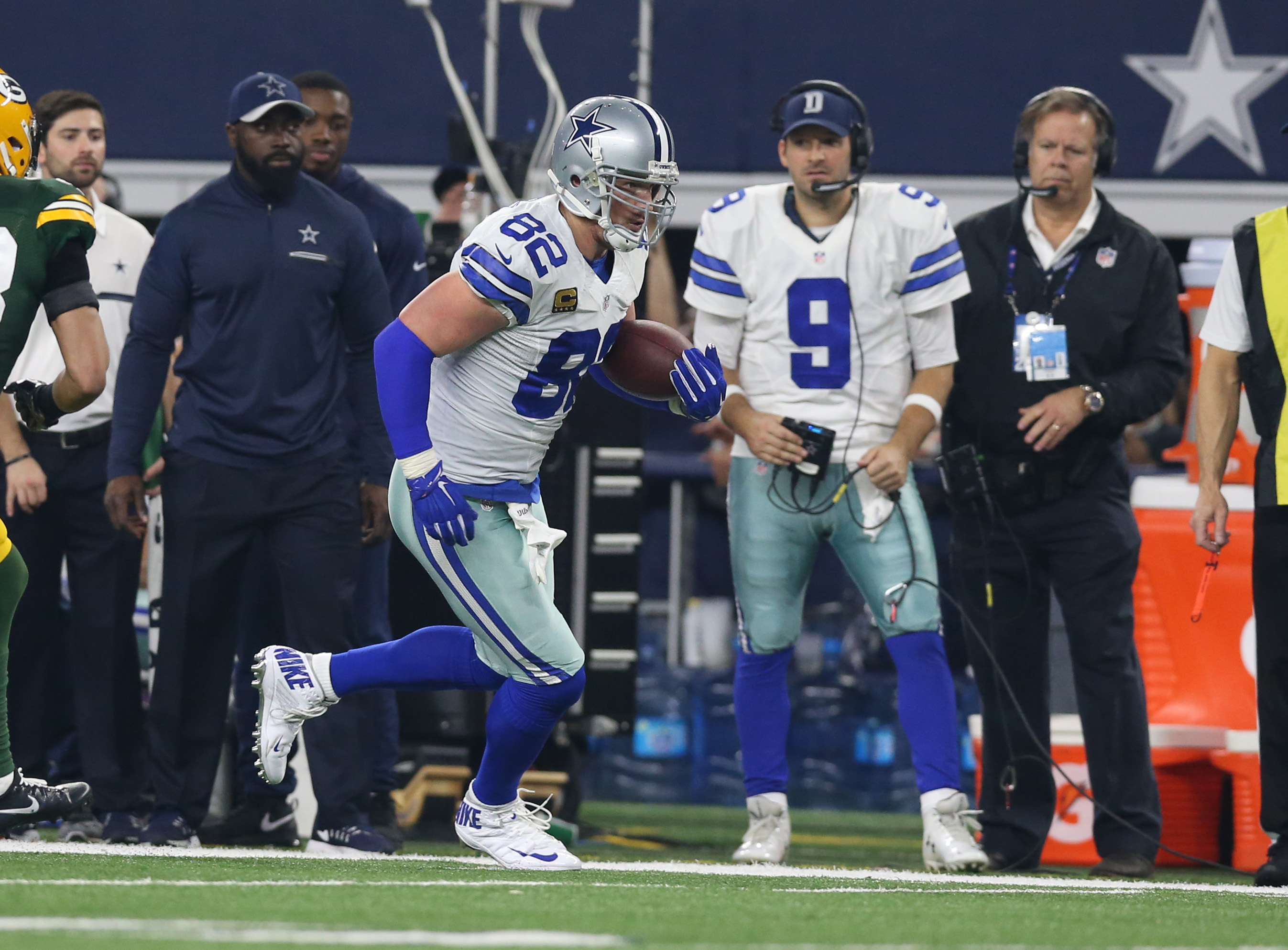 Did the Dallas Cowboys have the wrong commentator return?

Jason Witten will return to the Dallas Cowboys for the 2019 season. Did they really make the right move here?

The Dallas Cowboys may be the laughing stock of the NFL for some of their questionable moves, but there’s one thing that you can’t hate on Dallas for. It’s their loyalty to the players they love. I mean, just look at all of the players that should’ve been released over the years due to their constant off-field issues. The Cowboys won’t let go. Now, they are bringing back Jason Witten on a one-year deal after he just retired around this time last season.

For those who are curious, the Cowboys got Jason Witten back for $5 million. If you ask me, they overpaid for a washed-up tight end, but that’s not where I’m going with this. The idea of the Cowboys bringing Witten back goes beyond his skillset at tight end, which they need badly. Maybe Witten isn’t as good as he once was, but they need veteran experience on that offense. And with Witten back, some whispers are going around that this could potentially lead him into a coaching role in the very near future.

So basically, the Cowboys are bringing in Witten to be a teacher who plays, but eventually, he will transform to a full-fled coach. Not a bad idea. However, it makes me wonder – Did the Cowboys bring the right commentator back to the team out of retirement? I think you know where I am going to go with this.

We all know that Jason Witten wasn’t the best in the booth for television. I’m pretty sure at this point, nobody would disagree that Witten wasn’t cut out for play-by-play entertainment. Maybe coaching is in his future, which is good for him, but great for all of us who watch Monday Night Football.

However, I can’t help but think that if getting Witten back onto the field for the season to guide him into a coach’s role is the Cowboys plan, why not bring back Tony Romo? The former Cowboys quarterback is headed into year three of retirement at the age of 38. Not too young, but I’d say a season as a backup wouldn’t have been a bad idea if he agreed to it.

Even though Romo is a way better commentator than Witten is, he’s also much more knowledgable of the game. Why wouldn’t the Cowboys try to bring Romo back to lead him into a coaching role instead of Witten? I’m not saying Romo would come back and take Dak Prescott’s spot at QB1 (although he would probably give him a run for his money,) but I would think that Dallas would be logical enough to provide Romo with a shot.

Clearly, his knowledge for the game is stupendous, he’s familiar with the organization, and his game-planning could probably be much more useful than what Dallas has on staff now. Maybe Dallas is waiting to see what they are going to do with Jason Garrett. After all, he might be out after this season anyway. But why not get a head start, and bring Romo back into the organization to see what he’s got? Just some food for thought.