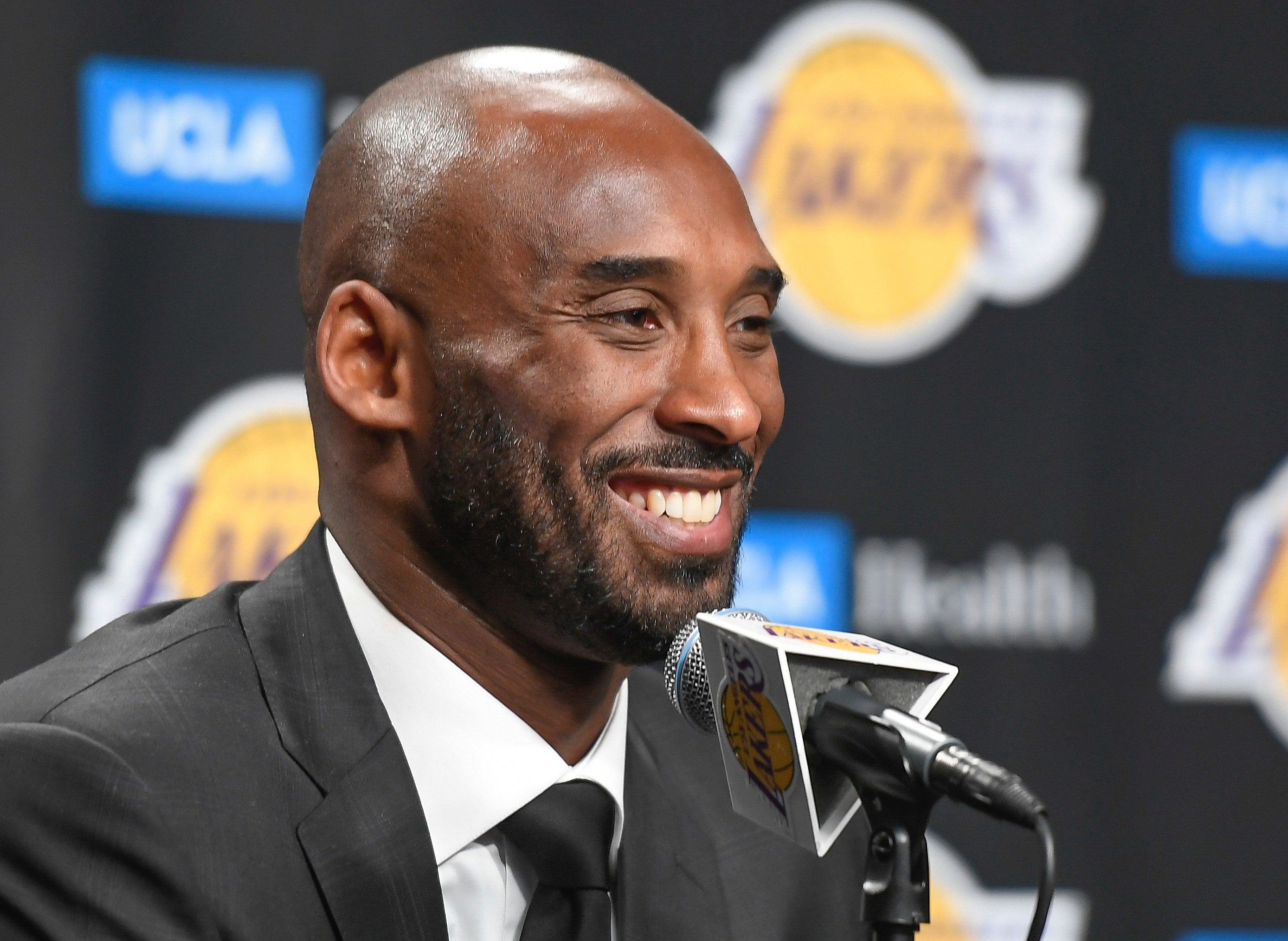 Kobe Bryant knows a thing or two about leadership, as he was the unquestioned No. 1 on the Lakers for two decades. As such, it’s clear that he knows what LeBron James is going through right now.

James has been a part of some “toxic” locker rooms over the years, but nothing like we’ve seen since he joined the Lakers. In just his first season, it appeared that James and his agent, Rich Paul, attempted to strong-arm the Pelicans into trading Anthony Davis to the Lakers. The move fell through, and now James/Magic Johnson are left with egg on their face, but most importantly, LBJ’s teammates appear to be upset over it, given that many of them were just thrown on the trade block.

Recently, James drew some criticism for saying that if his teammates aren’t able to deal with the distractions, then maybe this isn’t for them. It was almost like he took Kyle Kuzma, Brandon Ingram and Lonzo Ball, and threw them all under the bus.

Kobe was asked about James’ comments, and he did appear to support LBJ’s thought process.

“What he’s saying is true,” Bryant said, according to The Undefeated. “I can’t speak to what the locker room dynamics are, who he could be referring to; I don’t know anything about that. On the surface, you have to be obsessive with the game. And then understanding that, for this organization, the only thing that matters is winning championships. And there’s no in-between, right? … That’s how this market is, man. That’s what the L.A. brand stands for, man.”

We’ll see what Kobe has to say in another year or two from now. The LBJ-to-LA experiment is off to a rocky start thus far.