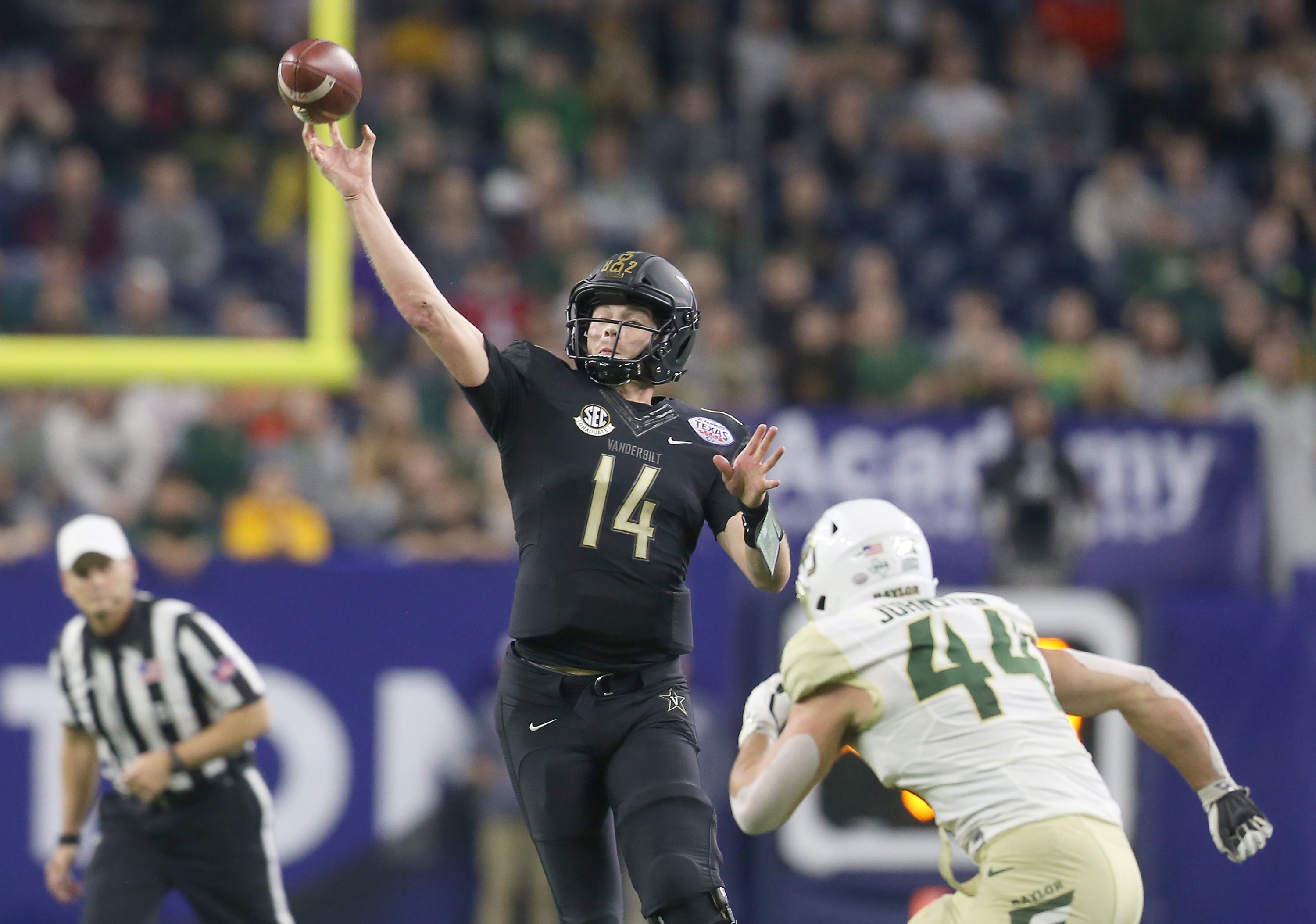 Baylor head coach Matt Rhule continued the rebuild of the university’s football program in 2018, with his squad finishing with a respectable 7-6 record. Not only that, the team even won its bowl game, too, defeating Vanderbilt in the Texas Bowl back in December.

One thing the Bears need to work on is their play on the road, as they compiled a 1-4 record away from McLane Stadium.

There was talk about Bears’ former defensive end Shawn Oakman having been acquitted of sexual assault charges having an effect on the team’s outlook, given that news broke this week, but we don’t see it being a distraction.

Taking a look at their 2019 schedule: The majority — five of nine — of their conference games will be played at home, which is favorable. Not only that, their out-of-conference games are a breeze. They could easily be 4-0 heading into October, which projects well for them.