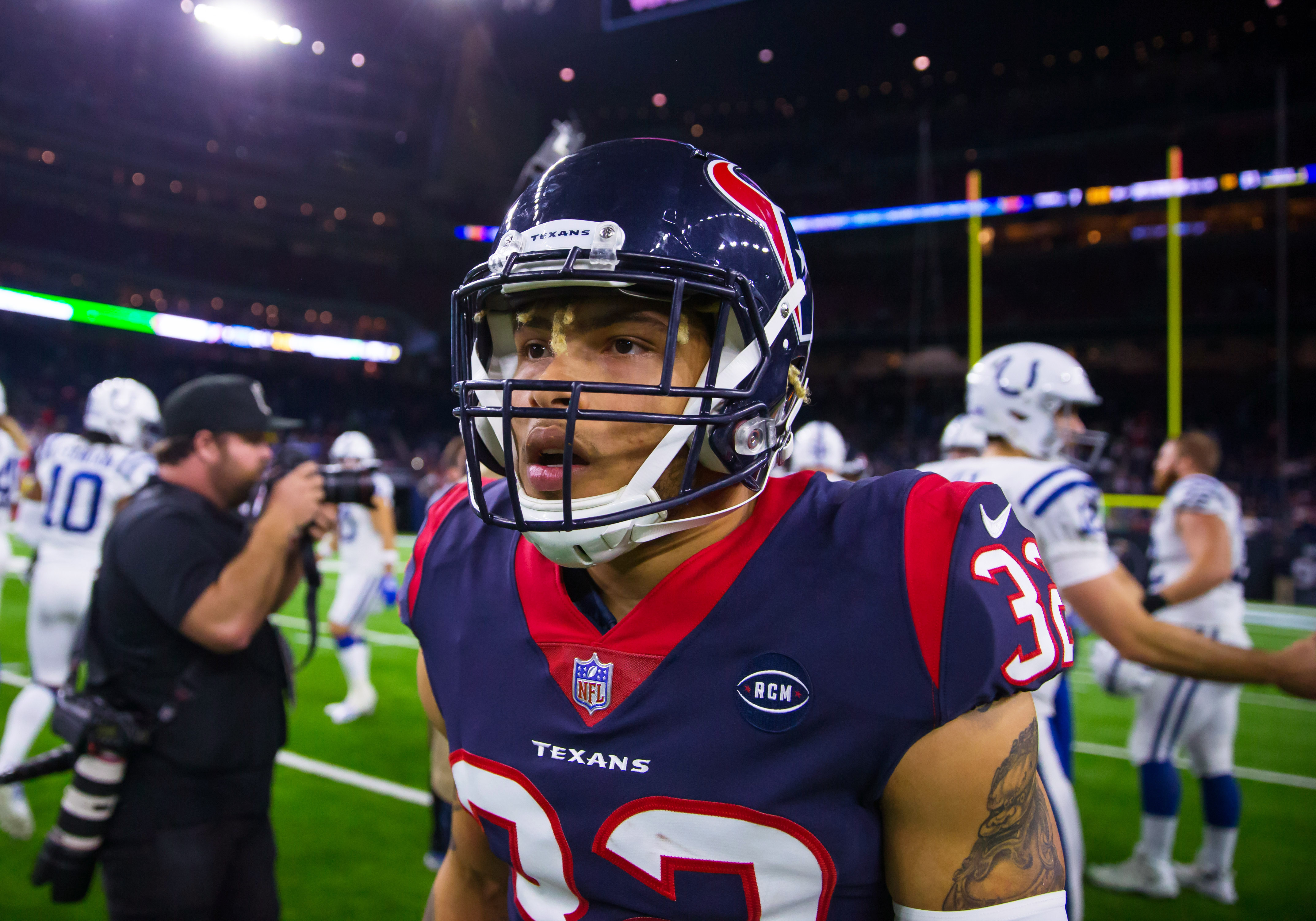 Free-agent safety Earl Thomas has made it very clear that he wants to play for the Dallas Cowboys, given that he went to high school in Southeast Texas, so it would make sense for his career to end there. He even went as far as to tell Cowboys head coach Jason Garrett to “come get me” after a game in December 2017.

But let’s pump the brakes, as there are better options for the Cowboys to pursue to fill the void at safety.

No one is saying the Cowboys shouldn’t go out and get a safety, they’ll have to, as Xavier Woods is as good as gone. The latest betting reviews are making Earl Thomas the favorite to land in Dallas. However, rather than the oft-injured Thomas, why not get a player who’s not only more durable, but is also coming off a career year?

Mathieu would bring a spark to the Cowboys’ secondary, but, most importantly, he’d give them versatility. He can play slot cornerback — as well as both in the box and in the defensive backfield — so he could give the team options if it elected to play nickel or dime packages. Mathieu can cover, and he can tackle.

Thomas has played in just 29 games in the past three seasons, and safety is a position that requires durability, as moving players around really throws off the chemistry of a secondary. Look at the 2018 Atlanta Falcons, for example, as losing both Keanu Neal and Ricardo Allen essentially destroyed their season. Thomas will likely command somewhere in the $9-10 million range, and that’s too much for a player that can’t stay healthy, and has had some major surgeries.

It may seem that the hometown hero, Thomas, is the right fit for the Cowboys — but he’s not. Mathieu is the total package, he can do it all, and can also provide a spark the team needs. He’s also a great fit, as the Cowboys play a lot of 4-2 and 3-3, so having a versatile safety like Mathieu, who can play all over the defensive backfield, would be a huge addition for the team.