Earl Thomas won't be offering any discounts to interested teams 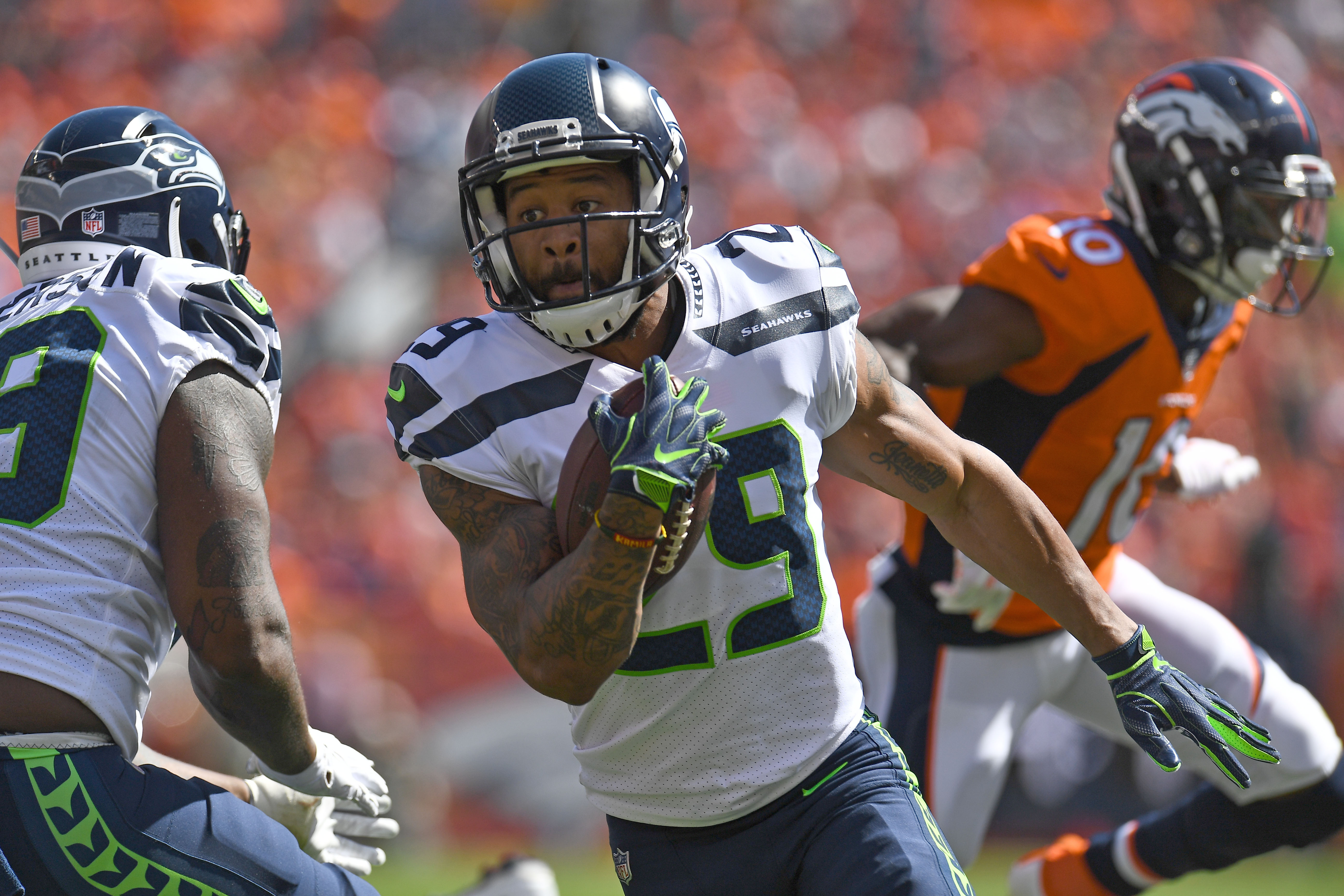 Earl Thomas won't be offering any discounts to interested teams

Did you think Earl Thomas would take less money to play in Dallas? Think again.

It’s been a while since we’ve heard from Seattle Seahawks safety, Earl Thomas. Two seasons ago, Thomas made a very controversial decision to sneak his way into the Dallas Cowboys tunnel outside of the locker room to urge the team to come and get him. At the time, Thomas wanted Dallas to acquire him via trade.

Throughout the 2018 season, it seemed very possible that the Cowboys were going to trade for Thomas. Jerry Jones and his crew had many conversations with the Seahawks about snagging him, but Seattle was being quite difficult at the time. Dallas was willing to pay their asking price, but the Seahawks knew very well that Earl Thomas desired to land in Dallas. Therefore, the Seahawks made it all very difficult for the Cowboys.

Then, out of nowhere, Thomas ended up suffering a season-ending injury as he broke his leg once again. On his way off the field, Thomas flipped the bird towards the Seattle sideline, making it very clear that he would never return. Now, as we head into the league new year in a couple of weeks, Thomas will test the 2019 NFL Free Agency market for the first time in his career.

Could Thomas end up in Dallas?

With Thomas free to sign wherever he wants, many are assuming he inevitably ends up in Dallas. But no so fast, people. Thomas would like to play for the Cowboys, sure. It won’t be that easy though. Earl Thomas wants to be the highest-paid safety in the league. And guess what? He’s not giving out any discounted prices. It doesn’t matter if you’re Seattle, Dallas, or anywhere else, Thomas wants to get paid.

According to Clarence Hill of the Fort Worth Star-Telegram, Thomas is being upfront about his desire to get paid. For Dallas, that’s a bummer. As the team is submitting offers to DeMarcus Lawrence, and preparing a potentially record-breaking deal for Dak Prescott, the Cowboys have to take care of their own.

It also doesn’t help that Dallas brought back Jason Witten out of retirement with a generous one-year deal. Also, they have Ezekiel Elliott and Amari Cooper on board, and they will need to get paid at some point as well. So for those of you who thought ET was going to Dallas, think again. It’s not going to happen.