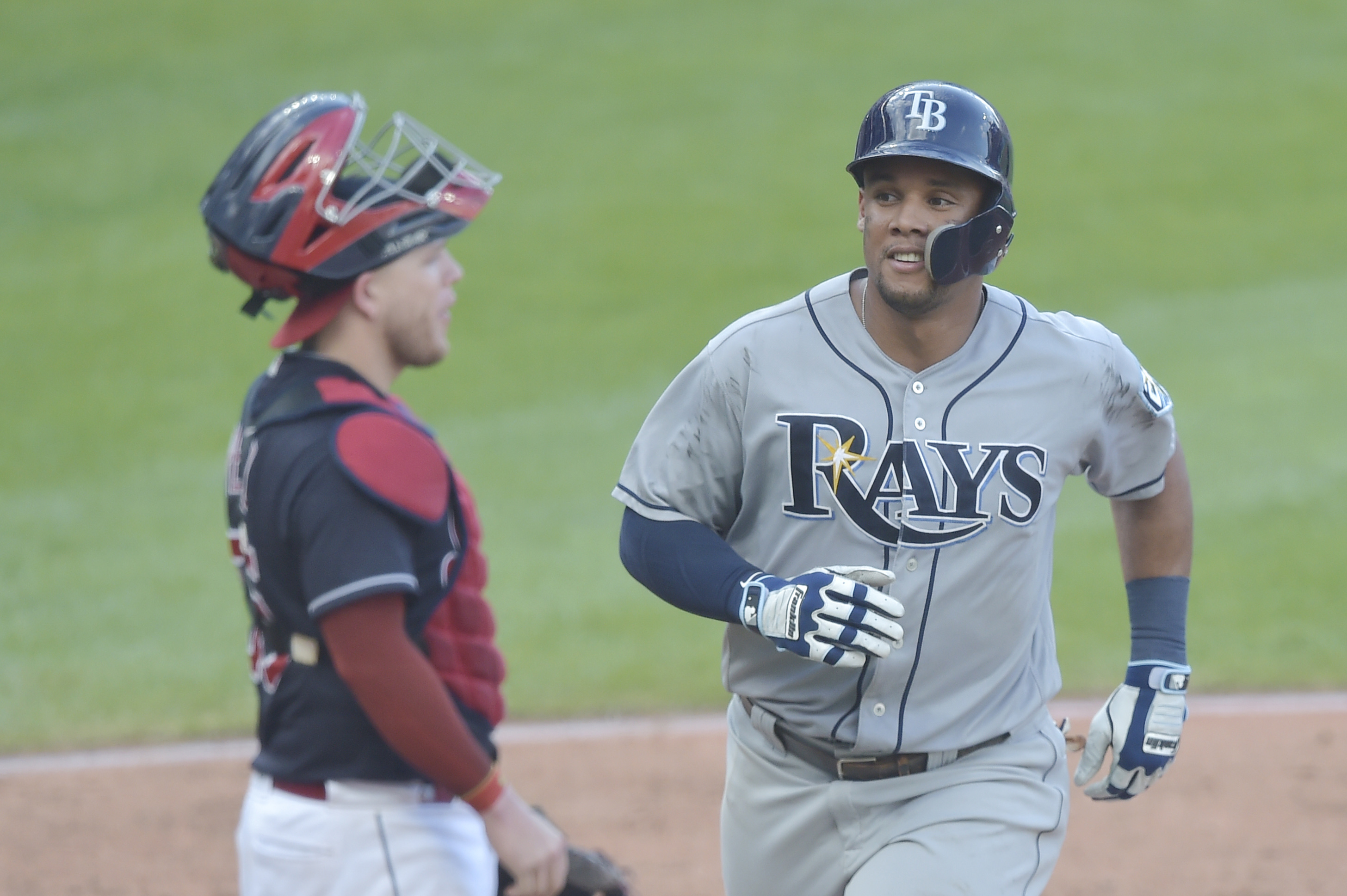 Just over three and a half years after failing to trade for him, the New York Mets finally brought Carlos Gomez back. The outfielder signed a minor league deal with the team today, MetsMerized Online’s Michael Mayer reports, adding some more depth to the organization. Gomez spent 2018 with the Tampa Bay Rays, batting just .208 with with nine home runs and 32 RBI’s in 360 at bats.

Gomez, 33, was originally signed by the Mets as an amateur free agent and made his big league debut with the team before being traded to the Minnesota Twins in 2008 as part of the Johan Santana trade. The Mets nearly re-acquired Gomez in July of 2015 from the Milwaukee Brewers only to see the deal fall through due to concerns over Gomez’s medicals. That was the infamous trade that saw Wilmer Flores cry on the field when he thought he was about to leave Queens, and Zack Wheeler would have been shipped to Milwaukee as well.

Wheeler and Gomez are now teammates, and the Mets ended up pivoting from Gomez to Yoenis Cespedes that week, which paid off in spades as Cespedes carried the Mets to a division title. Gomez has struggled over the past few years, so now he is strictly another right handed hitting outfielder on a team that has skewed far too left handed out there. The days of Gomez being a regular center fielder are likely over, but he can still play solid defense in the corners.

The addition of Gomez gives the Mets another option for the outfield in the event that Jeff McNeil is needed at third base to start the season. McNeil was ticketed for a lot of duty in left, but if Jed Lowrie or Todd Frazier aren’t ready to go on Opening Day the Mets could shift McNeil back to the infield. That would open up an outfield slot for Juan Lagares or Keon Broxton, allowing Gomez to compete with the likes of Rajai Davis, Gregor Blanco, Braxton Lee, and Tim Tebow for the final bench spot.