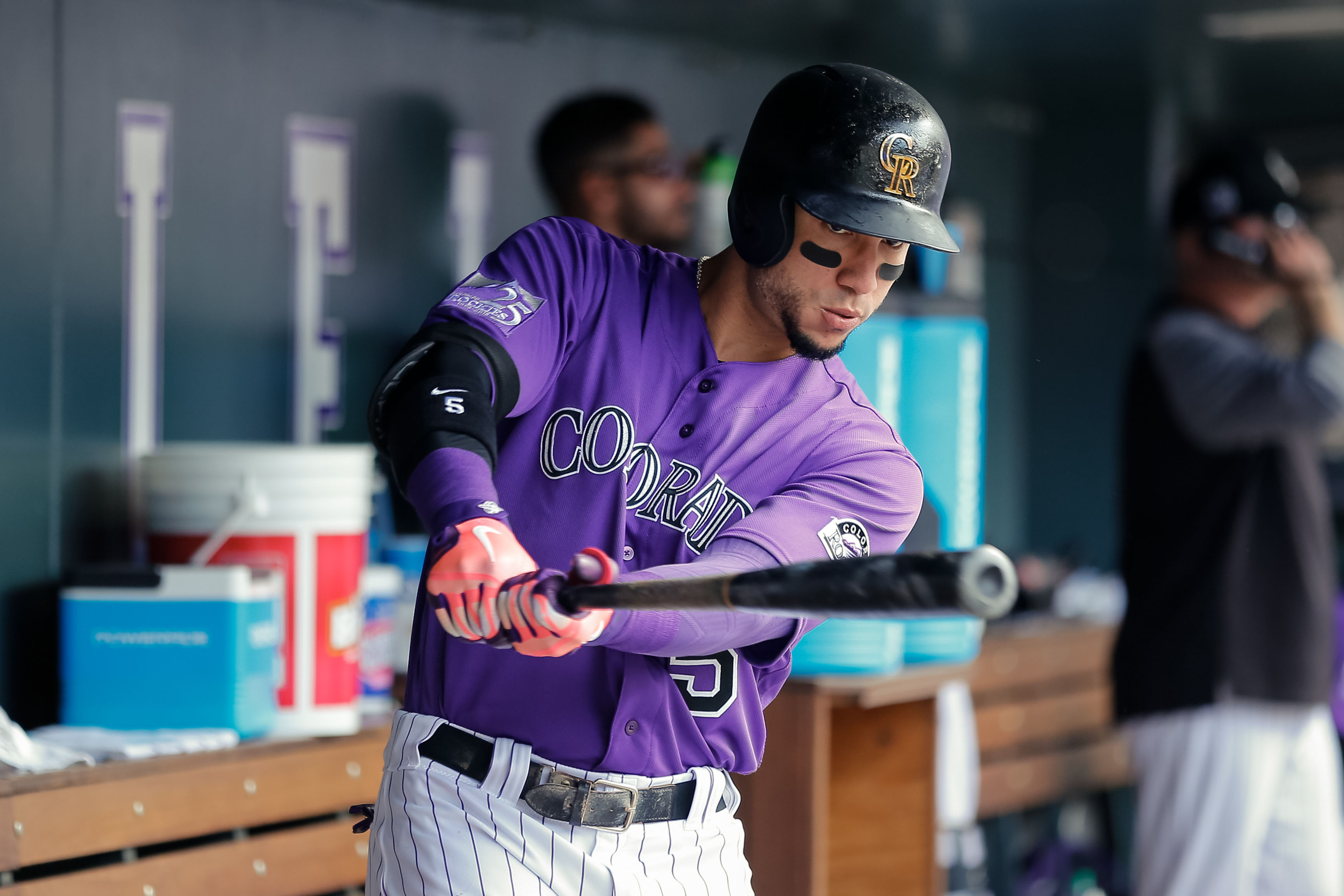 Another offseason, and another year of free agency spilling over into Spring Training much more than it did a decade ago. Despite there being three and a half months in between the end of the World Series and pitchers and catchers reporting to either Florida or Arizona, a number of players don’t come to an agreement with teams on a deal until weeks after exhibition games begin. As of March 1st, there hasn’t been much movement on the rumor-mill regarding Dallas Keuchel or Craig Kimbrel, two of the top free agents, among others. Even Bryce Harper, who was reported to have come to an agreement with the Phillies on the final day of February, has yet to officially sign and join the team in Clearwater.

Outside of just pure entertainment value of the offseason, the question is whether or not teams and players waiting to make a decision actually hurts them. Should the two sides look to come to an agreement before Spring Training starts? Although free agents still train individually during February and March, the exhibition games should not be taken for granted. Without seeing an adequate amount of live itching prior to the season, a batter goes into the Regular Season as if it is a rehab assignment from a long-term injury. The same goes for pitchers not facing live hitters. Even being behind in just April is enough to make the entire season seem bad.

I decided to look at every free agent hitter that signed in March from 2015 to 2018 that also got playing time in the first month of the regular season. I took their first-month wRAA (Weighted Runs Above Average, a stat that measures the offensive value a player contributes), adjusted it so it was on the same scale as the full season numbers were, and compared the first month to the rest of the season. As you can see, on average, free agents who sign in March happen to start off their season worse than what their actual talent level appears to be. The same can be said for pitchers when looking at FIP.

If players perform worse based on signing further into Spring Training, there should be an effort made by the team and the player to come to an agreement in time so that the player does not miss this time. Even with individual workouts and decades of baseball experience, even elite players need time to adjust to 95 mph fastballs and backdoor sliders after a long offseason.

Even once players adjust to the speed of regular season baseball, the effects of signing late can still be seen. Fans should not expect players who sign late to perform as well as they may have expected otherwise.

Position players and, to a certain extent, pitchers also perform worse over the entire season than a projection system (Steamer in this instance) expects. It’s not often one characteristic gives a good look into whether a player will underperform or overperform the general public’s expectations, and although there aren’t many March signings to look at, there’s some juice to the idea that March signings will do worse than predicted, at least on average.

This could be due to the fact that teams are just better at evaluating and projecting talent than everybody else. Players who sign in March, for the most part, tend to do so because they got less interest from teams than they wanted. If a player remains unsigned at this point in the offseason, it is fair to question whether that player is just overrated by fans. On the other hand, not every player who signs late necessarily does so because of a lack of interest, and the median pitcher that signed in March performs exactly as expected anyways. Either way, it will be interesting to see how 2019’s late signings perform early in the season, as well as over the course of the season.