Your Morning Dump... Where this is your morning dump. 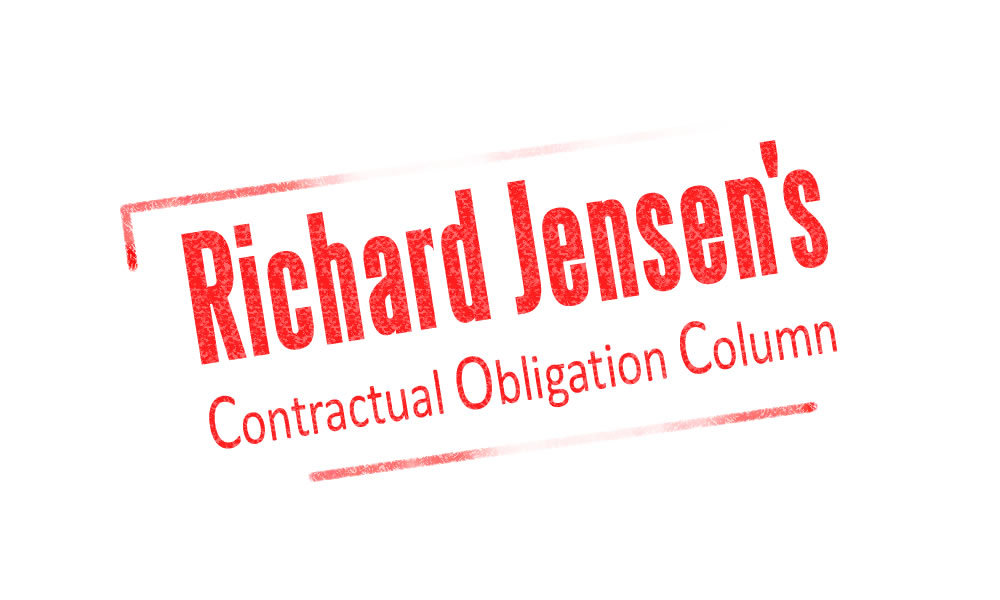 Your Morning Dump... Where this is your morning dump.

In the middle of answering a question about the standings, Kyrie Irving shook his head, leaned back, closed his eyes and said “I can’t wait for all this other BS about the regular season, keep getting better, talking over and over and over again about what we can do to keep getting better playing in the regular season. I just want to be at the highest level playing. And that’s what I’m here for.”

It’s a glimpse into the grind of the 82 game season for players, especially those like Irving who is the one player who always faces the media after games.

Yes, it’s his obligation. And yes, it comes with the job. Still, after 62 games and whatever practices and shoot-arounds the team has, things can get stale.

“He has to answer questions every day,” Danny Ainge said today. ” And I think it just gets old.”

Hopefully you do this seven days a week, 52 weeks a year.

And, barring schedule mishaps or prior commitments, I write two columns a week 52 weeks a year.

This is one of those columns.

I am putting about as much effort into it today as the Celtics have put into winning lately.

By the way, this is the inspiration for today’s headline pic.

If there’s one word that I would say that describes this team so far is frustrating. We lack that resolve. At home, it’s been better. I think our crowd has been good, keeping us in there when things aren’t going great a lot of this year, but we haven’t been as good of a road team, and I just don’t know if we’ve had enough resolve to fight through those types of 22-2 runs, and that was disappointing in that Toronto game. I just didn’t feel like we had the fight to get out of that hole once we got in it.”

The Boston Celtics have phoned it in over the past week.

Honestly, I think it would be better for some of these guys–long term–if they get to the playoffs and find out that they can’t flip a switch.

NBC Sports: Playoffs will be Judgment Day for Celtics | Irving on the drive: A blessing and a burden | Morris tweets encouraging message for fans | Ainge: Stevens least to blame for C’s struggles

MassLive: Danny Ainge: Brad Stevens is ‘the least, by far, of anybody that there is to blame’ for Boston Celtics struggles