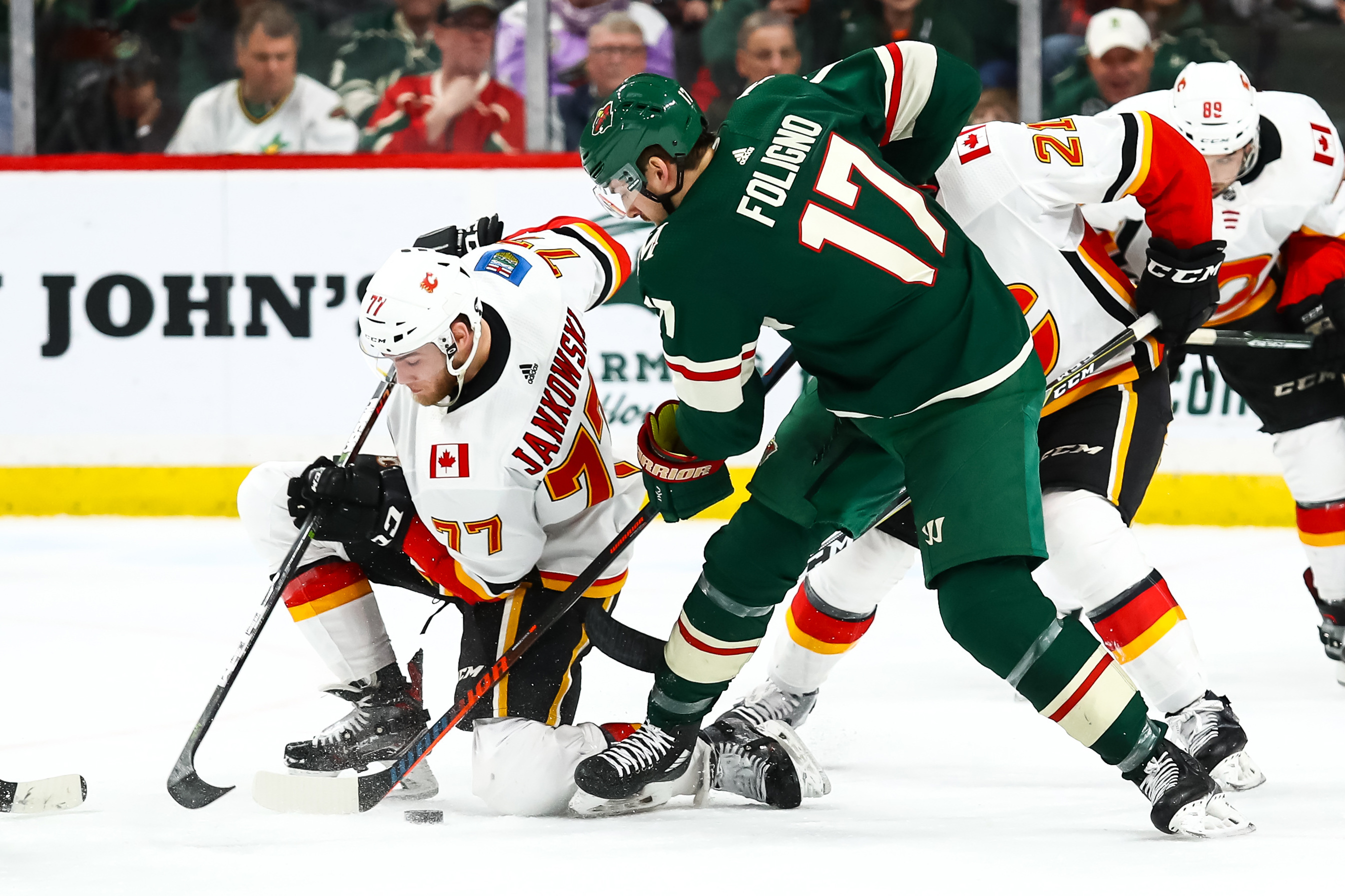 I’ve (Theresa) mentioned several times over the years about how my dad worked for Wisconsin Public Radio and Television. His job definitely shaped my childhood as to what was playing on our television or radio. When the BBC started airing Monty Python’s Flying Circus in 1969 and made it to PBS in 1974. Now I wasn’t around in either 1969 or 1974, my parents were. Their love of that show was passed on to myself and my younger brother. While not as many people are familiar with the Flying Circus, they are more familiar with Monty Python and the Holy Grail. In this classic, we meet King Arthur, Sir Lancelot, Sir Galahad, as well as some made up characters from the Round Table. In one of the earliest scenes, we’re introduced to the dead bodies collector played by Eric Idle who’s first line is “bring out your dead.” He is met by John Cleese’s character who is bringing out a body who he claims is dead, to which that person says “I’m not dead.” There is then a discussion between the three on whether he’s dead, recovering, and whether the bodies collector can take him. Eventually Idle hits the guy over the head and then is loaded on the cart.

I’ll admit, I’ve lately felt like Cleese’s character in that this Wild team is dead. I’ve wanted to load this team on the cart and wash my hands of what this season has become. I think it’s been harder too, because we’ve had the head coach, Bruce Boudreau, General Manager, Paul Fenton, and Wild owner Craig Leipold state publicly that this team is going to make the playoffs. They’re saying that this team isn’t dead yet, much like the old guy who says he’s not dead and is getting better. We’ve seen this team deal some core players in Nino Niederreiter, Charlie Coyle, and Mikael Granlund and have seemingly gotten little in return, especially when it comes to the Niederreiter deal. We seem to have gotten a decent return in Ryan Donato, but things are still up in the air when it comes to Kevin Fiala. I don’t know if we’ve gotten our “sixpence” worth when it comes to these trades. I also don’t believe that this team is out of the woods yet, and they could still end up on the cart of dead bodies. But until management and players still say “we’re not dead yet” I guess we all just have to go along with it.

Tonight’s game will certainly be a true test. Currently, the Wild are on an almost unbelievable four-game winning streak. Now the first two wins of this streak, New York Rangers and Detroit Red Wings aren’t exactly something to write home about. Neither team is even in a wild card spot or even close to being one. However, you do have to start somewhere. Now the second two wins are far more impressive. We managed to beat the Saint Louis Blues (in overtime no less), who have been finding some success in recent days and have possession of the third spot in the Central Division. Then even more impressive was not only beating Winnipeg but beating the Jets in Winnipeg. We caught last night’s Nashville Predators at Winnipeg Jets game. The Jets looked like the top team in the Central Division where they didn’t against us on Tuesday night.

Tonight though isn’t any of those previous teams. Tonight is against the top team in the Western Conference, the Calgary Flames. They’re sitting atop the West with 89 points. Now one would think that is impressive, but then you have to remember that the leader in the Eastern Conference, the Tampa Bay Lightning, have 102 points. Then you look at Minnesota’s humble 68 points. When I look at the points, I start to feel like “bring out your dead” should be the mantra. Those measly 68 points feel pretty pathetic, especially when you consider that there are four teams, including Minnesota, that are right around there so the wild card standings are going to change on a regular basis, depending on who’s playing and has their bye week. So where Minnesota is on a four game win streak, the Calgary Flames are on a seven game win streak. When you’re facing that kind of opponent, it should humble your accomplishments a bit. But who knows, perhaps the Minnesota Wild can take a page out of the Iowa Wild’s playbook, who last night ended the Bakersfield Condors seventeen game win streak. Now Calgary’s last win was a 2-1 win against the New Jersey Devils which isn’t exactly something to write home about, as the Devils aren’t quite on top of their game like they were earlier in the season.

What seems to have turned things around in Calgary is two-fold. There was the trade of Dougie Hamilton to the Carolina Hurricanes for Elias Lindholm. Imagine what this team would look like if they had a player with 26 goals and 46 assists, and he’s (Lindholm) isn’t even their top guy. They also have the benefit of Johnny Gaudreau and his 30 goals and 52 assists. Heck, I would gladly welcome an alien abduction of their entire top five and swap with our top five. And when you look at their team stats, the only one that is slightly suspect is their penalty kill, but when you are scoring 3.59 goals per game (which is #2 in the league), you can afford to have a not-so-stellar penalty kill. The other key part of Calgary’s assist, was the Flames acquisition of Carolina’s former coach, Bill Peters. It seems he was instrumental in bringing in some key players like Lindholm, and that’s how change happens. Their fellow Alberta team in Edmonton could learn a thing or two from the Flames, by allowing for big change. Until the management team in Edmonton makes some huge changes within the ranks of management, they will never turn things around like the Flames have.

When you listen to the local talking heads, they insist on telling us how great this team is yet. While they’re of the “we’re not dead yet” mentality, they also support our management in all their decisions. We as fans sit here wondering if they fully understand how much we comprehend. If you watched Leipold’s video message to season ticket holders after we dealt Granlund to Nashville, this other classic scene from Holy Grail came to mind: