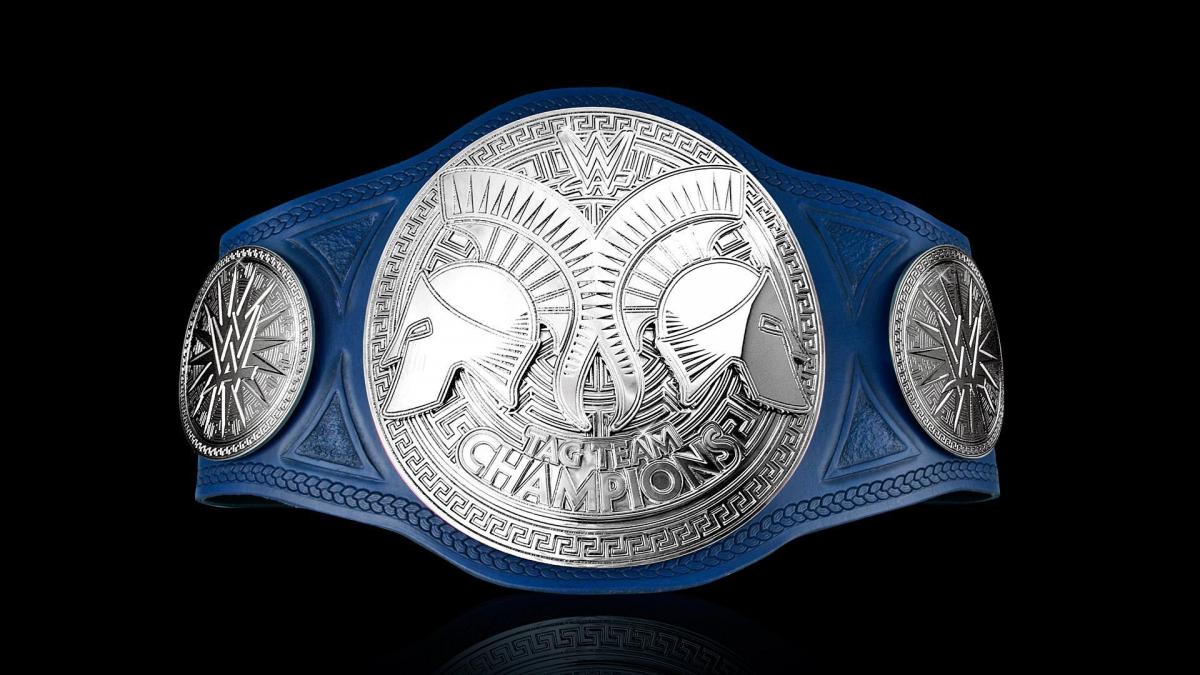 Jeff Hardy was recently interviewed by The Five Count to promote his appearance for a WWE Live event in Minneapolis, Minnesota. Hardy stated that, at 41, he feels really good physically and credits yoga, frequent chiropractic visits, massages, and weight training as reasons why he is still able to compete in the ring.

On the latest episode of SmackDown Live, Matt Hardy returned to the ring, as well as defected to the blue brand from Raw, to reunite with Jeff and reform the Hardy Boyz tag team. The brothers were able to defeat Sheamus and Cesaro, rekindling an old rivalry between the two teams.

Jeff was asked how it was reuniting with his brother Matt, but he also stated one regret he had about the reunion.

“It’s always good to reunite with Matt. But my biggest – I rarely regret, but if I could change anything, I would have had my original theme song from ’08 and ’09, ‘No More Words’, to where that Hardy Boyz music would be way more special.

“For example, this past week on SmackDown, it would have been so cool. But, it is how it is, so yeah, it’s always cool to reunite with Matt, and it’s cool that we could go our separate ways and be successful.”

Jeff added that live events are more intimate, compared to TV events which are “such a rush”. He also revealed one person who he wants to compete against one more time before he retires.

“Before I’m done, I would like to have a one-on-one [match] with Brock Lesnar, for sure,” said Jeff. “One more time with him, because he’s a maniac, freak athlete that I would love to get in there with one more time before I’m done.”

Regarding WrestleMania, Jeff revealed where he will most likely be placed on the card.

“For sure I [have] a really strong feeling about the Hardy Boyz reuniting, us against the Usos at Mania. I’m feeling that pretty big. We’ll see.”

Currently, Shane McMahon and The Miz are scheduled to face The Usos at Fastlane for a chance to regain the SmackDown Tag Team Championships which they lost to Jimmy and Jey at Elimination Chamber. However, The Usos will most likely retain the titles, as a match between Shane and The Miz has been rumored for quite some time.

If any portion of these quotes is used, please be sure to credit The Floor Seat for the transcription.