Watch: Johnny Walker knocks out opponent in 36 seconds, hurts himself doing The Worm 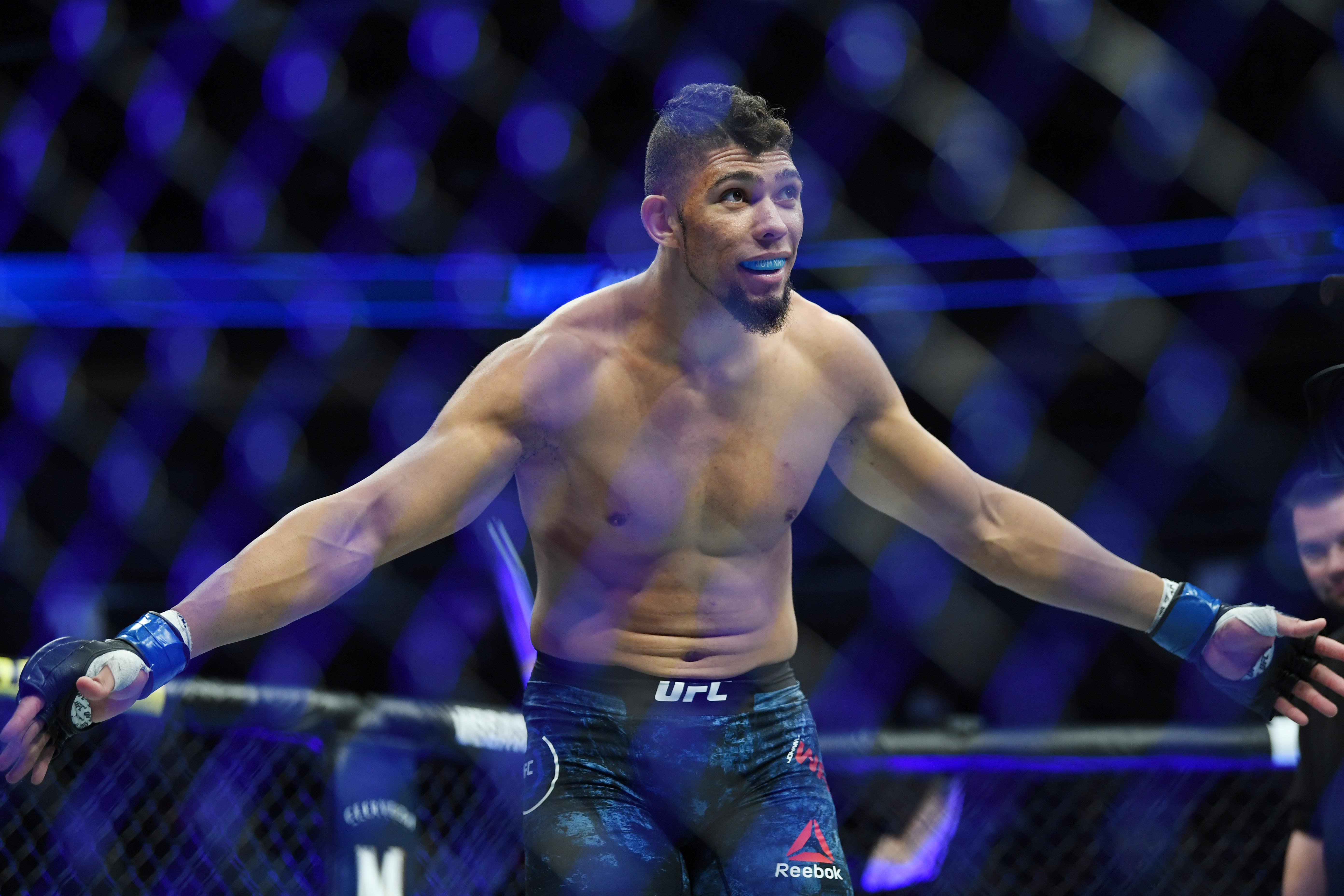 Watch: Johnny Walker knocks out opponent in 36 seconds, hurts himself doing The Worm

The legend of light heavyweight Johnny Walker continues to grow in the UFC. At 26, Walker moves to 3-0 in the organization with a 36-second round one knockout knee against Misha Cirkunov at UFC 235.

The contest started off fairly slow, with both fighters looking to see who would strike first. After Cickunov moved forward, Walker (17-3) went in for the kill, hitting a jumping knee to the temple of his opponent. After pounding away, the referee called the fight off to give Walker the victory.

After the fight, Walker did his celebratory worm dance but might have dislocated his shoulder in the process. He also asked fans to follow him on Instagram. Since 9:18 ET, his follower count has grown from 170K to 189K, and continues to grow.

Walker has now won nine fights in a row. His last three bouts have lasted a combined two minutes and 48 seconds. Cirkunov is now 14-5 after losing three of his last four fights.