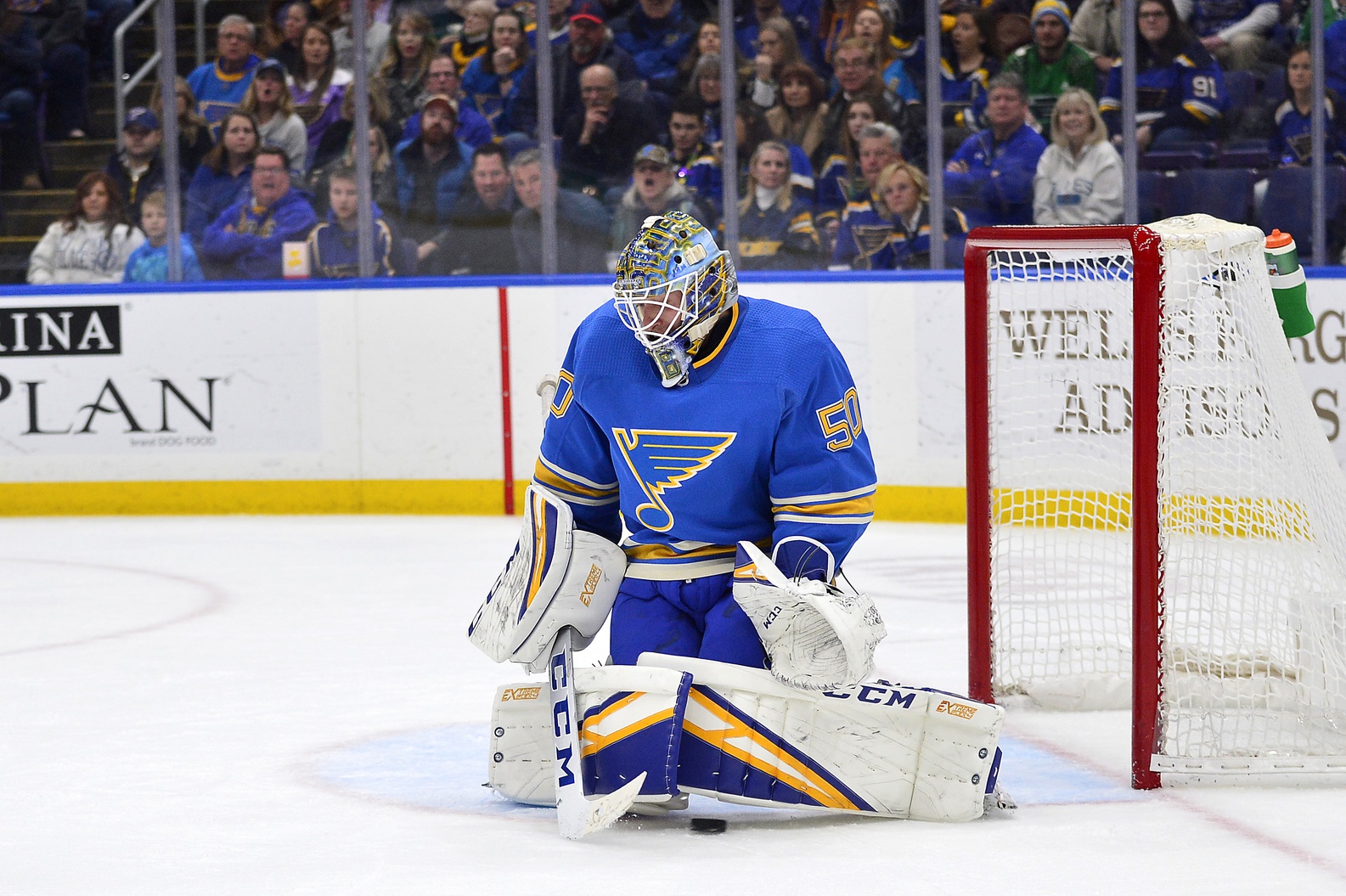 Jordan Binnington has been outstanding ever since he came up to the NHL earlier this season. That stellar play has been well documented, but he hasn’t appeared among the NHL’s list of statistical leaders due to his lack of total games played.

Here’s what the stats section of NHL.com looks like following Binnington’s most recent performance.

Binnington now holds the official best mark in GAA with a 1.68 and save percentage with a .933. By comparison, the second-best GAA and save percentage is held by Robin Lehner who has a 2.07 and a .931. Shifting over to shutouts, Binnington is tied for the third-most this season with five.

All of those stats are pretty crazy when you consider Binnington didn’t even start his first NHL game this season until January 7.

How will the goaltender’s season conclude? Based on him showing no signs of slowing down against even the toughest of competition, it seems entirely realistic that he could end the year as the league’s best statistical goaltender in multiple categories.