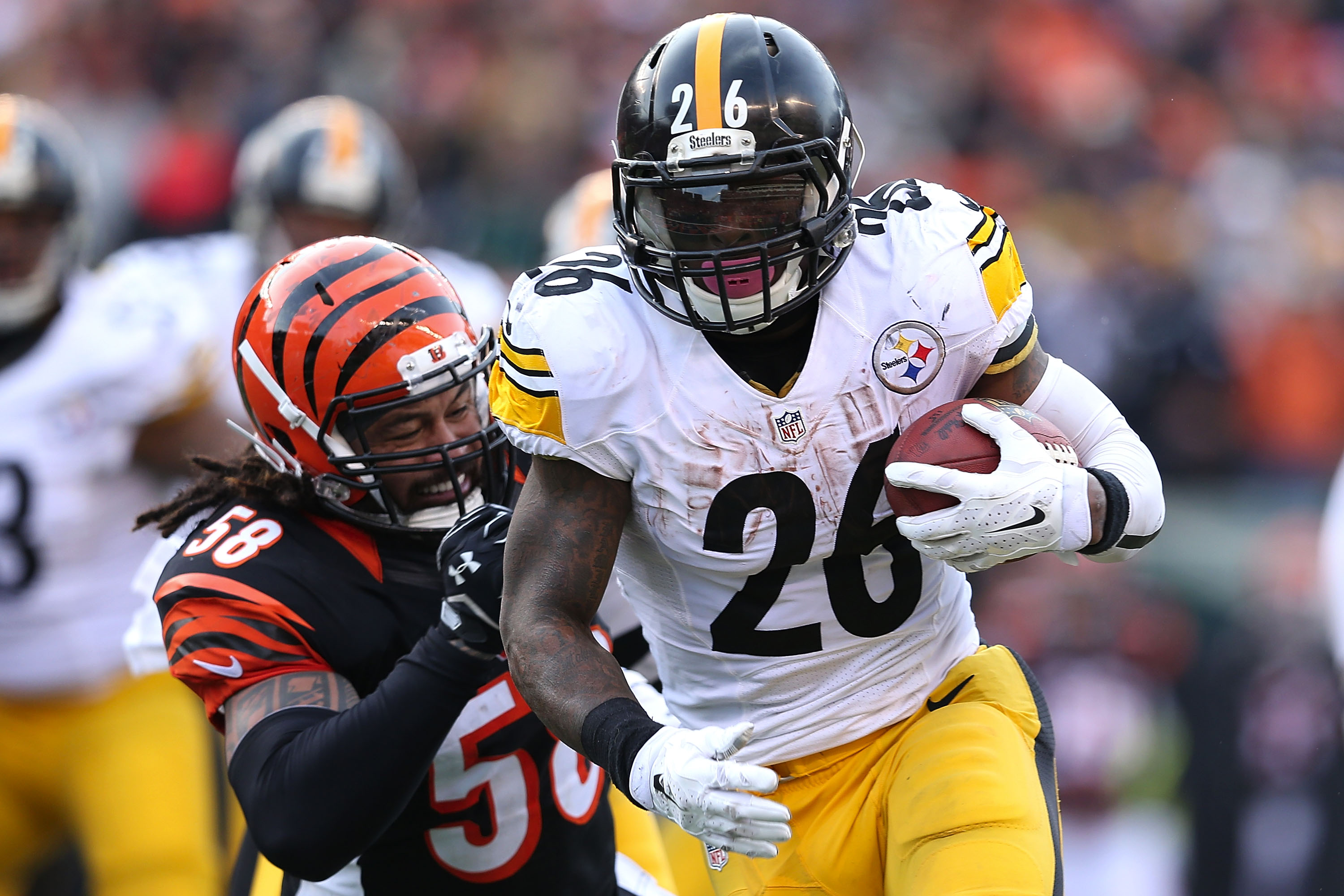 With all of the cap space in the NFL, the New York Jets are rumored to be avoiding spending a ton on a running back.

The New York Jets aren’t where they want to be, but they could be with some key signings during the 2019 NFL Free Agency period. Thanks to Sam Darnold’s cheap rookie contract, the Jets have entered an offseason where they don’t have to spend big on their quarterback. They have a small window of three year’s to make a couple of big splashes in Free Agency and make a run for it all.

You would think that being rich in cap space would convince the Jets and go out some of the best weapons for their offense, but that may not be the case. It’s understandable – don’t spend money just to spend, but if you can get a prominent name like Le’Veon Bell on your offense, you’re essentially getting much more than just a running back.

He’s a wideout, a blocker, and a rusher. We saw the Steelers drop off in total offense without Bell. Sure, when you look at the rushing stats in comparison to James Conner, it seems like Bell wasn’t missed. But stats only tell you half the story. Bringing Bell to a team like the Jets takes the pressure off of the young rookie quarterback.

Darnold could use all the help he can get, and throwing Bell on that offense immediately could make them a contender. The best part about it though is that they have the cap space to spend big elsewhere as well. Unfortunately, the Jets don’t seem to see it that way.

Bell’s not the answer for New York?

According to NFL Draft Analyst and Insider Tony Pauline, word around the NFL Combine is that the Jets are more intrigued with guys like Mark Ingram and Tevin Coleman. Not a bigger name like Bell. That’s not to say that the Jets are automatically out on the former Pittsburgh Steelers back, but it sounds like they are more leaning towards not investing a ton in the position.

I’m not at all surprised by this. Considering that Jets’ new head coach Adam Gase has been quite intolerable to outspoken running backs in the past, it seems like the former Dolphins head coach wouldn’t be willing to put up with any sort of distraction that Bell may bring.

Also, there are the reports of Bell “ballooning” up in the offseason since he took a year off, which came out from the New York media. Whether that’s just junk reports or not, the Jets have been rumored to be disinterested with Bell more often than not. Further proving that all that cap space won’t be spent on a name alone, whether Bell is the right move or not. Kudos to the Jets for knowing what they want, if Bell indeed isn’t their guy.