No Reason To Panic 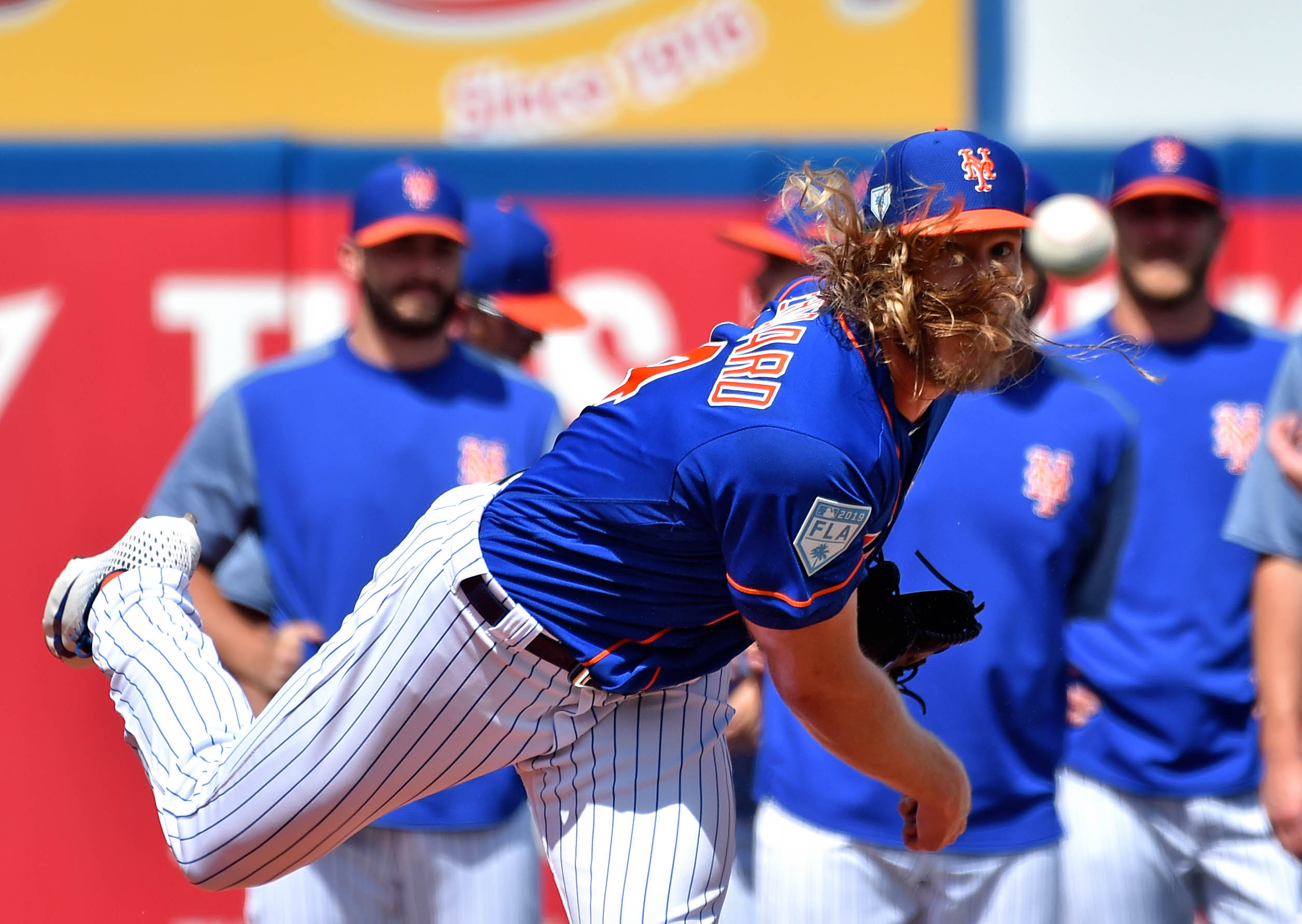 No Reason To Panic

Not that Syndergaard was concerned either way because again … spring training, the top of the Astros lineup is freakin’ dangerous. During Noah’s first start against the same Astros earlier in the week, he worked primarily on fastball against the top of the order. On Saturday, he still worked fastball, but outer half against right handed batters like George Springer, Jose Altuve, and Alex Bregman. Outer half, outer half, outer half. He was right there, but just a hair off. And while it may have seemed like the umpire was squeezing him, he got most of those calls right. So no reason to worry.

If you should be worried about anything, be worried that Justin Wilson gave up two jacks to lefty hitters in the Mets’ 8-7 loss to Houston, which ended on the Marlon Anderson special: Rajai Davis being called out for interference on a double play turn at second base. Davis, under the current rules, was definitely interfering with the middle infielder so the umpire made the right call. But it got me upset all over again about the Anderson play in 2007, which I still think was a crock. So spring training isn’t so meaningless after all:

By the way: if you haven’t seen it, here’s an important culinary update:

BREAKING NEWS: @You_Found_Nimmo’s final test results are in – it was a VIRUS! Cancel all the cooking lessons, he’s good! 😂

So I guess Brandon Nimmo knows how to cook after all. This is a relief. But I wonder … was it a virus, or was it … VIRUS GUY!!!