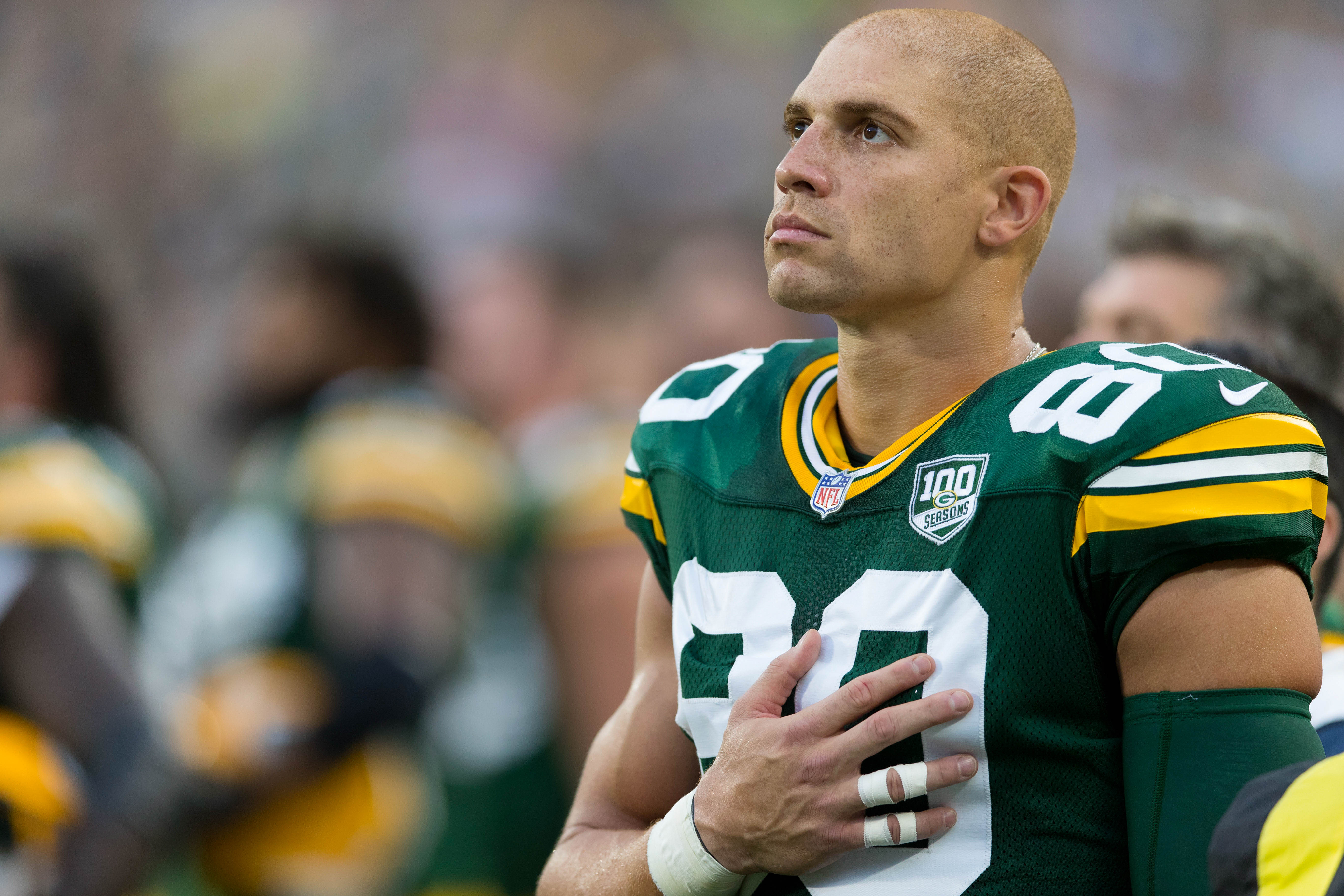 As free agency approaches, Green Bay Packers fans are hopeful that the team will sign one or more big name players to help improve the team’s roster for 2019. GM Brian Gutekunst has indicated that the will be major players in free agency for the second consecutive offseason since he took over the position.

But fans must remember that free agency, like the NFL draft, is not a sure thing. The signings that make the biggest headlines in March are not always the players who make the biggest impact on the field come the fall. Any player who is available in free agency, even the highest paid, has been deemed a poor value by the team that decided not to re-sign him.

Just look at the top free agent signings of 2018. The offensive lineman given the biggest free agent contract was Nate Solder who was let go by the New England Patriots and signed with the New York Giants. The 30-year-old offensive tackle played poorly after signing a record-setting four-year deal worth $62 million with nearly $35 million guaranteed. That contract made Solder the highest-paid offensive lineman in NFL history, but Solder is not even considered to be among the ten best offensive tackles in the game today.

Look at the big free agent quarterbacks from a year ago. Sam Bradford signed a one-year, $20 million contract with the Arizona Cardinals last season with $15 million guaranteed. Bradford started all of three games for the Cardinals, completing 50-of-80 passes and throwing two touchdowns and four interceptions. Arizona cut him in early November, which means the veteran quarterback earned a cool $10 million per touchdown in 2018.

Case Keenum took over as the new quarterback in Denver last season. Keenum was inked to a two-year, $36 million deal with $25 million guaranteed. Keenum was so unspectacular that the Broncos traded for Joe Flacco last month to replace Keenum.

Which free agent quarterback signed the biggest deal last offseason? How about Minnesota’s Kirk Cousins who signed for $84 million over three years with all the money being guaranteed. Cousins was supposed to take the Vikings to the Super Bowl in 2018. Instead, Minnesota failed to make the playoffs in part due to Cousins’ inconsistent play.

Packers fans are only too familiar with Jimmy Graham, the highest paid tight end in the NFL. While Graham put up decent numbers in 2018, he was a far cry from the best tight end in football last season. In fact, he was not an impact player.

In 2017, the Bears made headlines when they signed quarterback Mike Glennon to a $45 million contract over three years. Glennon started four games before being benched and was let go at the end of the season.

Packers fans were excited by the addition of tight end Martellus Bennett that same year, only to find out that he had a bad attitude and wasn’t worth his three-year, $21 million contract. Bennett didn’t even last one season in Green Bay.

How many times did the Redskins make big headlines in free agency but come up empty on the field the following season? Does anyone remember Albert Haynesworth’s record-setting contract in 2009 or safety Adam Archuleta’s $30 million deal in 2006? Those signings made headlines in March but didn’t help Washington make the playoffs in January.

This is not to say that it’s always foolish to spend lavishly on free agents. The Packers hit the jackpot on well-known free agents like Charles Woodson and Reggie White. Many teams do improve themselves by adding high-profile free agents who do live up to their deals.

But the fact is that free agency is a calculated gamble, just like the draft, only in free agency, teams are adding older players who have already been cast aside by their former teams.

So, if the Packers add a high-profile free agent to improve their roster, that’s great. But if Gutekunst “only” adds some second-tier free agents that pan out in once the game get started in September, that may not be such a bad thing after all.