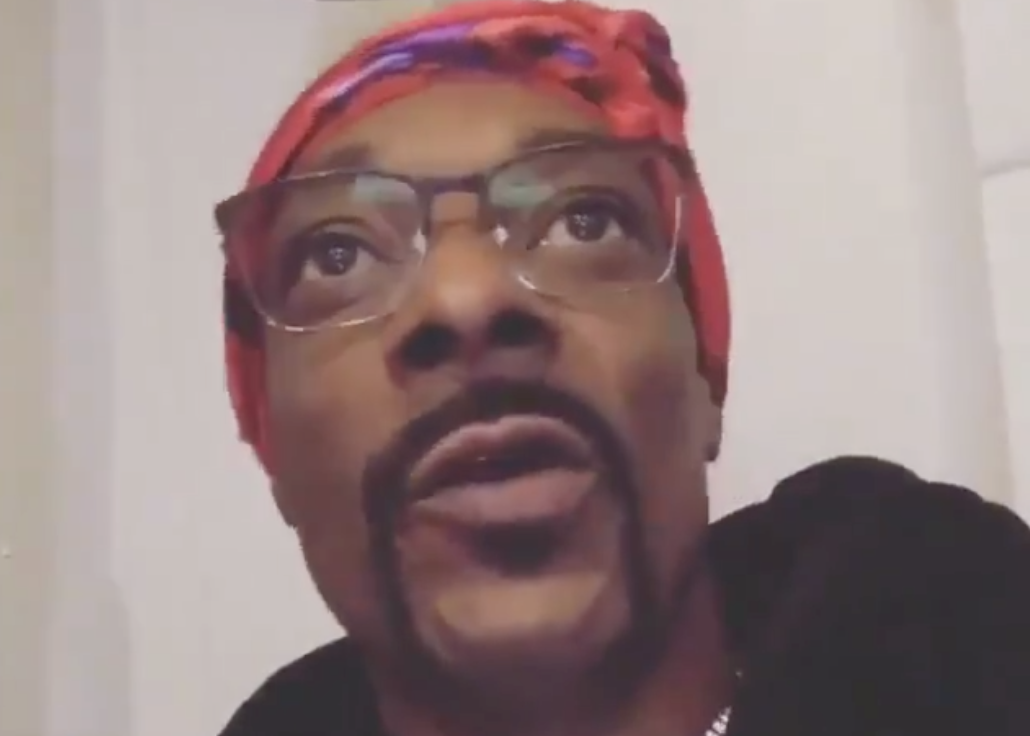 The Lakers have been the most disappointing team in the NBA this season, and it appears that not only will LeBron James’ streak of eight straight NBA Finals will come to an end, but he may miss the postseason altogether.

Los Angeles is currently 30-33, coming off arguably their worst loss of the season — to the Suns, who currently sit at the bottom of the Western Conference standings. It was clear that the Lakers players were extremely disappointed by the result, possibly even embarrassed, judging by their body language after the game.

“This is not the LA Way!” he continued

Snoop Dogg had a few thoughts on how the Lakers season has gone. #LakeShow pic.twitter.com/OOVlxKM5mS

James and the Lakers had better step their game up, as Snoop is not someone they’ll want to upset.