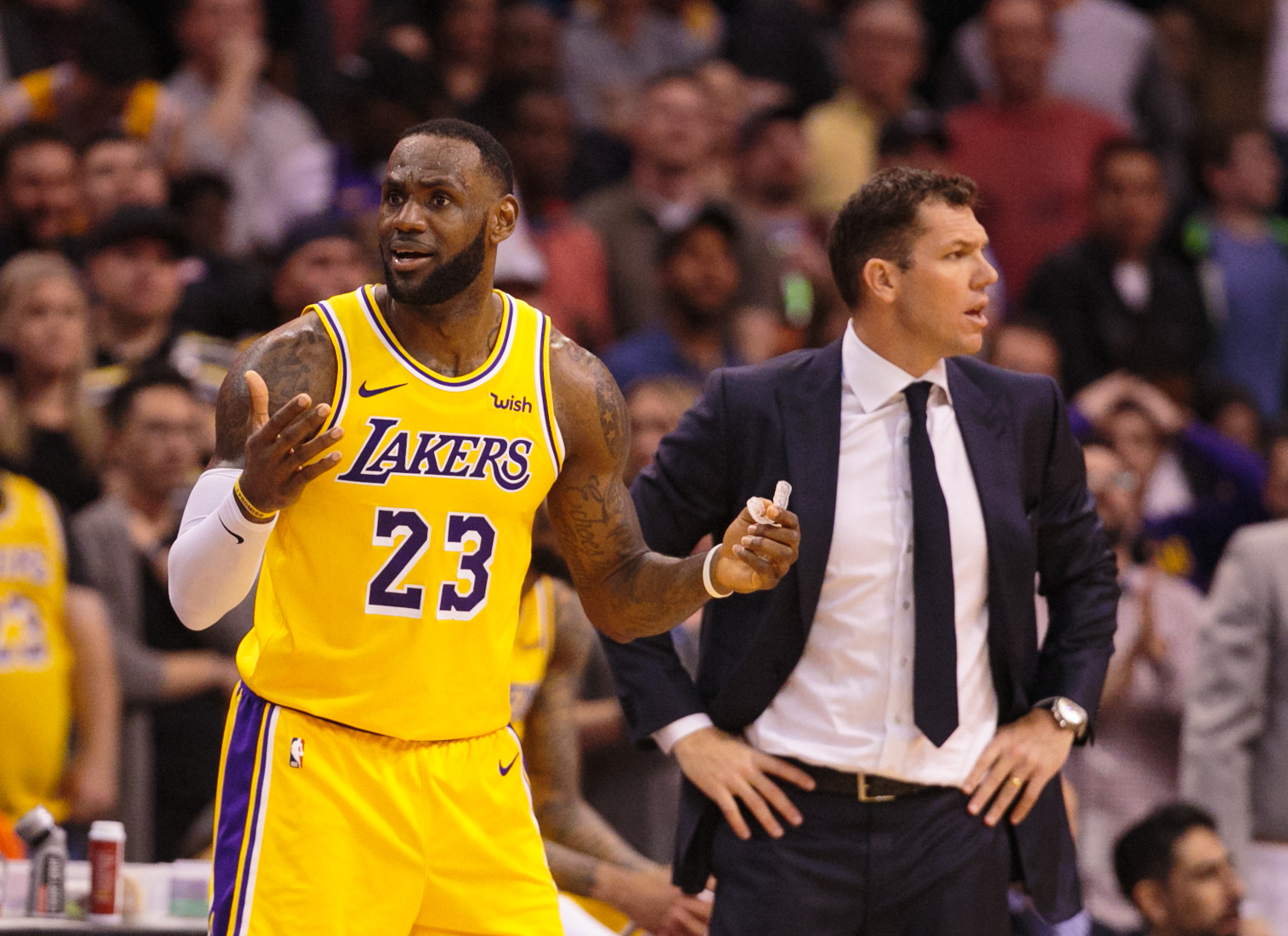 LeBron James can try to deflect the blame for the Lakers’ poor play in 2019 all he wants, but the fact remains that he’s been subpar — by his standards — since returning from the groin injury he suffered against the Warriors on Christmas Day.

James has not been the consistent scorer he usually is on the court, and there have been a number of times where he’s been spotted taking plays off — electing not to play any defense at all (as you can see here).

Not only that, James had an awful turnover during Saturday’s 118-109 loss to the Suns — one of the worst teams in the league. James was tasked with inbounding the ball in the third quarter, and he lazily threw the ball off the backboard, leading to a turnover.

It’s plays like that that cost teams games, and we’d expect better from the self-proclaimed “greatest player in the world.”