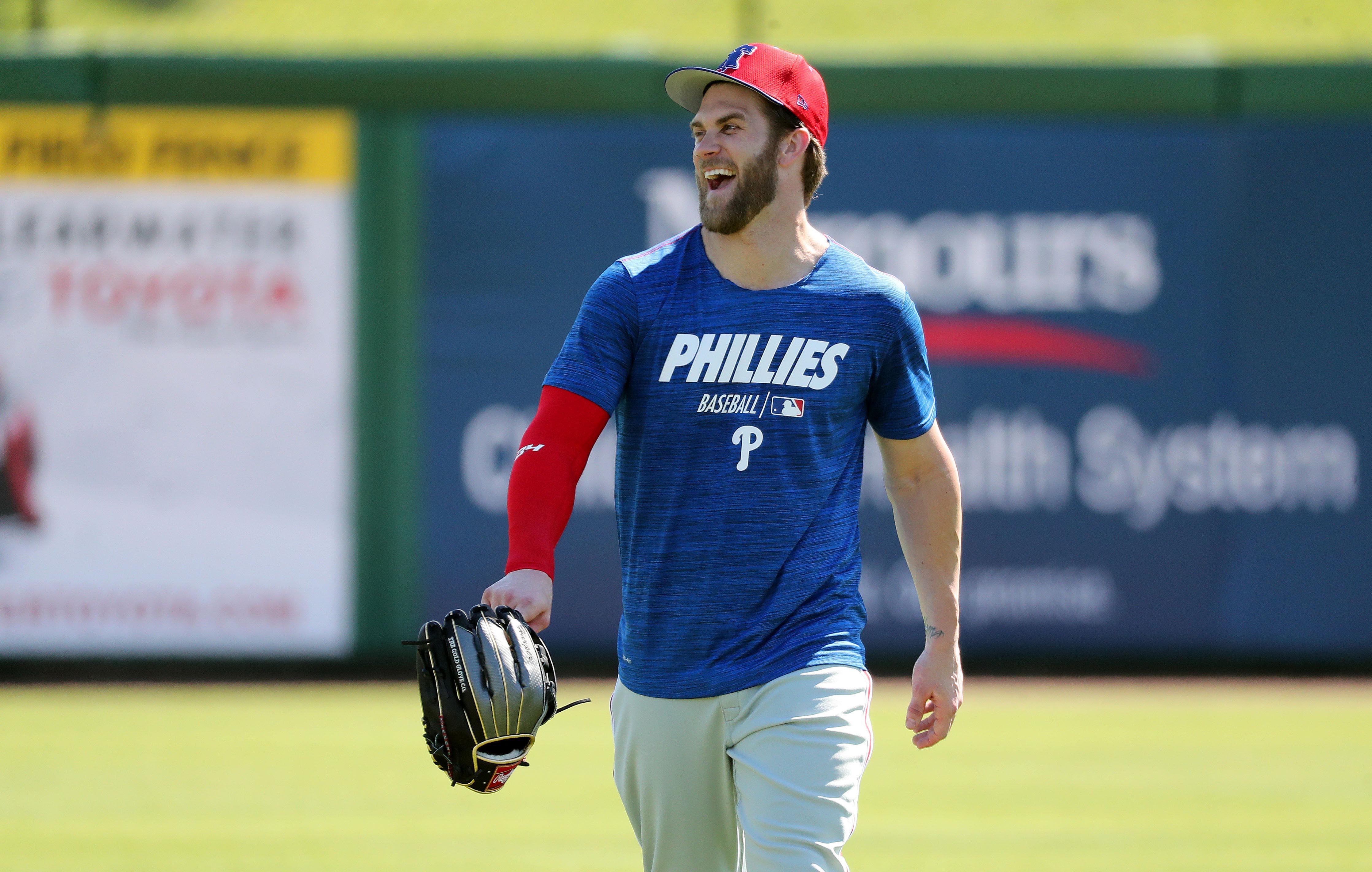 And that’s not the only record Harper has broken since joining the Phillies.

His jerseys are selling like wildfire hotcakes crack. Everyone is lining up to buy them, and Harper has already broken the record for most jerseys sold in 24 hours in any sport.

According to Fanatics, Bryce Harper broke the record for the best 24 hours of sales for a jersey launch for any player in any sport.

Has anyone spent $280 and bought a magnetic flexbase one, yet? They’re pretty sleek, but man, they are pricey.