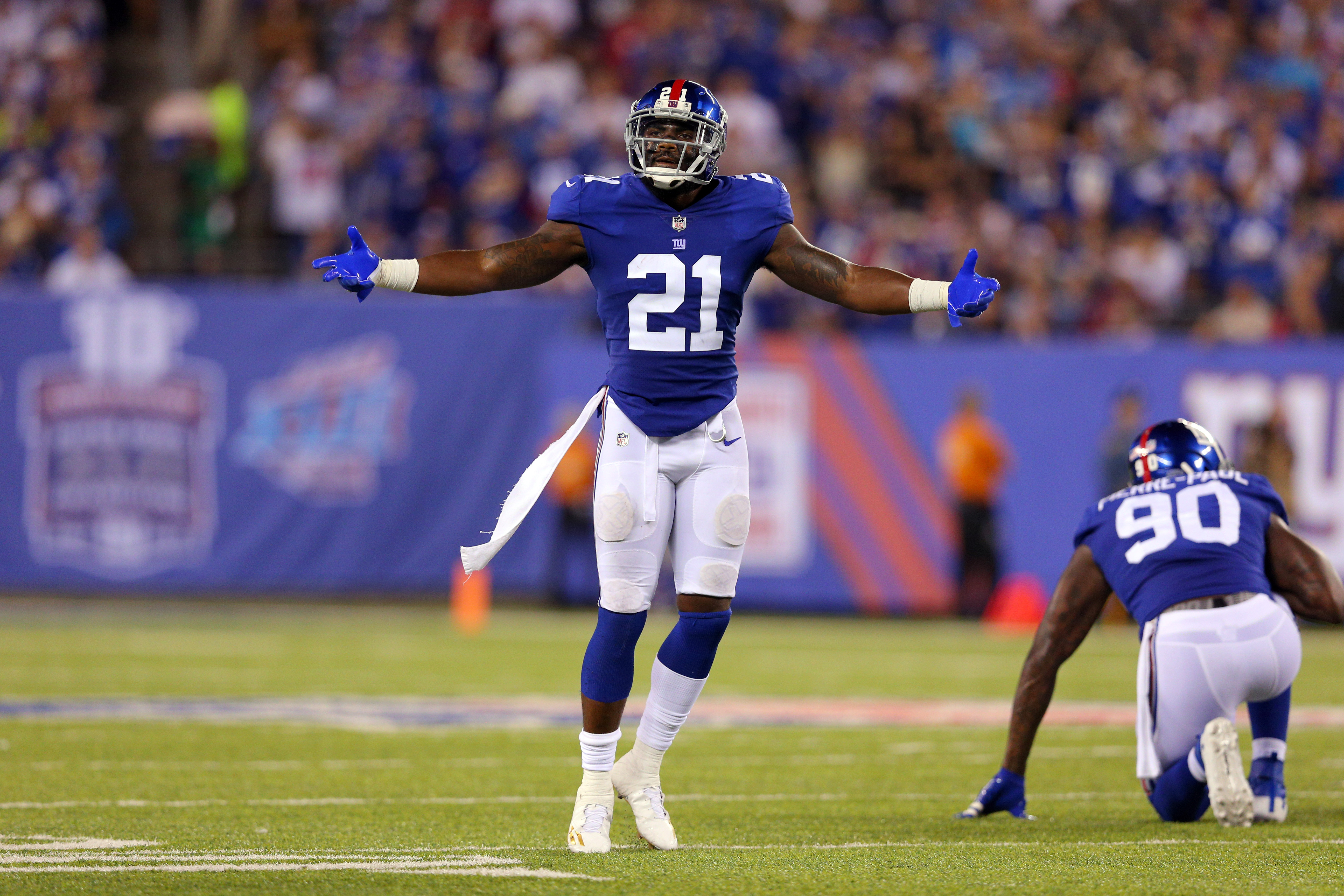 The New York Giants declined to use the franchise tag on star safety Landon Collins, so he’s set to hit free agency, and both the Cowboys and Seahawks would be wise to make the call to his agent to negotiate, in hopes of signing him.

The #Giants are viewed as unlikely to franchise tag safety Landon Collins, sources tell @KimJonesSports and me. They love the player but view the tag number as too high. If this holds, he’s expected to be free.

Collins was one of the few bright spots in the Giants’ secondary, and while he missed the final four games of last season with a shoulder injury, he’s been healthy during nearly the entirety of his career, having missed only one game in the first few seasons. Durability is one of his strong points, unlike with Earl Thomas, who is also on the market, and is expected to be aggressively pursued by the Cowboys, given that he grew up in Texas.  Right now, Dallas fans are going to their favorite online casino to bet on the team in anticipation of these signings.

But Collins, unlike Thomas, has a lot more years in the tank. Thomas hasn’t shown the ability to stay healthy/remain on the field, and that’s a major requirement for a safety, given that they help hold the entire secondary as a unit together.

Collins has spent his entire career in the NFC East, so he knows the division well. His aggressive nature and ability to impact the game would be a perfect fit in Cowboys defensive coordinator Rod Marinelli’s defense. And he’d surely be motivated to beat the Giants, as he appeared to feel slighted by the team, being seen cleaning out his locker over a week ago.  Thankfully, there are the best online slot games to win to help cheer him up.

The Packers, too, are in need of a free safety. Kentrell Brice did a decent job filling in last season, but he’s not starting-caliber, and would be better suited to play in nickel and dime packages. Veteran safety Tramon Williams is 35 years of age, and has one year left on his contract, so pairing him alongside a rangy, impact player that can cover a lot of ground such as Collins figures to make a lot of sense.

Both the Packers and Cowboys have the cap room to potentially sign Collins, so it would make sense for them to inquire about him — landing a stud safety for the next few years to build around in the secondary.